ABC has finally announced the release of Season 9 of the comedy ‘The Goldbergs’.

The next cycle will officially begin on September 22.

The ’80s are back 🤩 A brand new season of #TheGoldbergs starts September 22 at 8 | 7c on ABC! pic.twitter.com/R1WjggiyLi

The previous season had an average of 0.64 in the demo and a total of 3.4 million viewers. The numbers represent the highest rated comedy on the network, closely followed by “The Conners”.

The series was created by Adam F. Goldberg and is based on memories from his own childhood.

The plot shows the reality of the 80s through the eyes of a pre-teen. The patriarch of the family is the curmudgeonly Murray, married to the overprotective Beverly. His two oldest children are Erica and Barry. The youngest son, Adam, documents his family life with his video camera. Beverly’s father, Albert “Pops” Solomon, is always there to give advice or help his grandchildren (usually unbeknownst to his daughter). 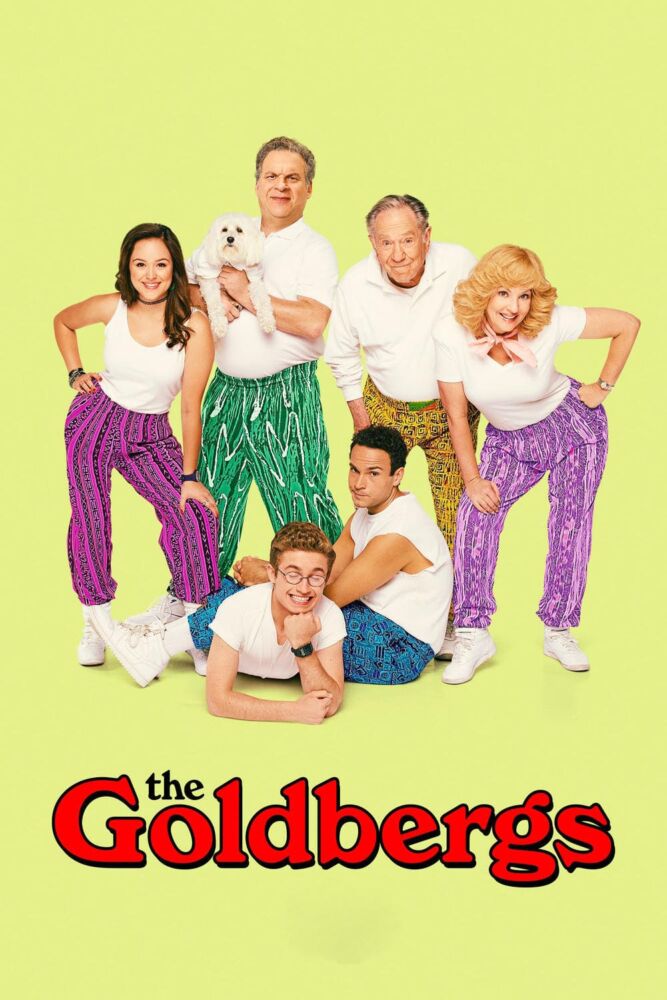