According to TVLine, Cush Jumbo (Lucca) and Delroy Lindo (Adrian) will return as guests in the 5th season of “ The Good Fight ” to end their characters’ narrative.

The COVID pandemic has interrupted filming of season 4, which was due to be completed three episodes earlier than planned. The unexpected result kept creators Robert and Michelle King from developing a satisfying conclusion for the characters.

“We couldn’t be more grateful that Delroy and Cush return for Season 5 to end their stories,” the Kings said in a statement. “We love these actors and their characters and are delighted to bid the audience a fitting farewell.”

Created by Michelle King, Robert King and Phil Alden Robinson, the series is a spin-off of “The Good Wife”.

Criticism | The Good Fight: Season 2 – more aggressive than ever

The plot takes place a year after the original series and leads a law firm to try to free a young lawyer from a scandal that shakes his personal and professional structure. 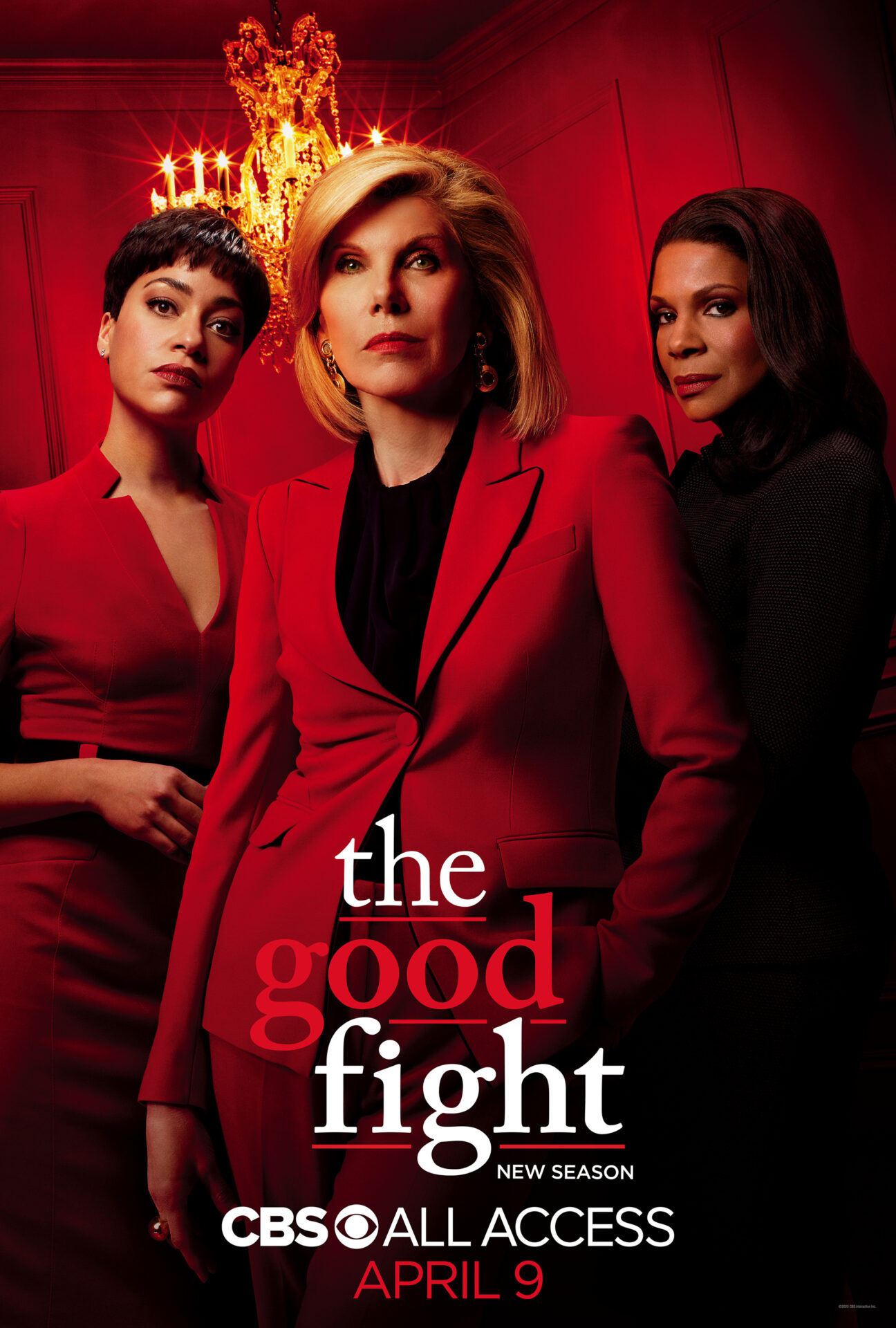