Netflix has released some wonderful official posters of “The Prom”, the new musical from prolific director Ryan Murphy for Netflix. 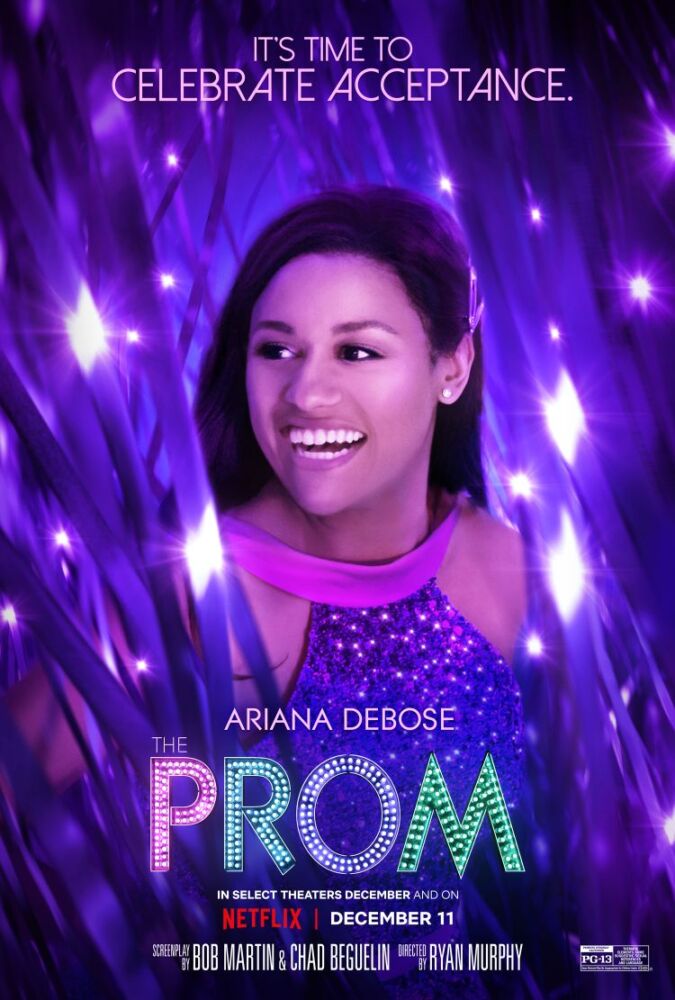 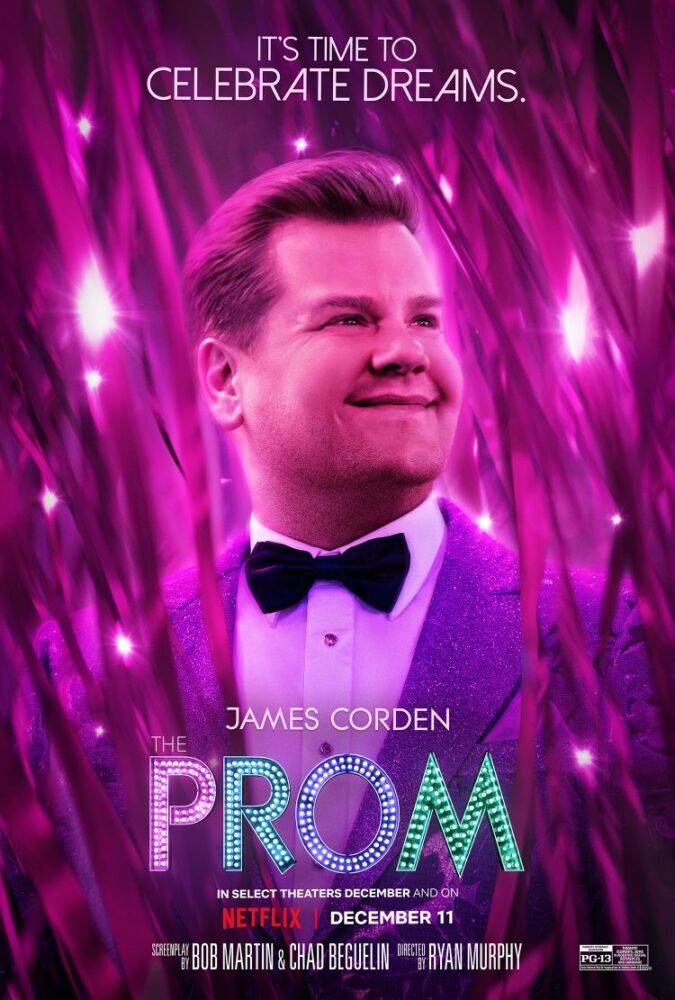 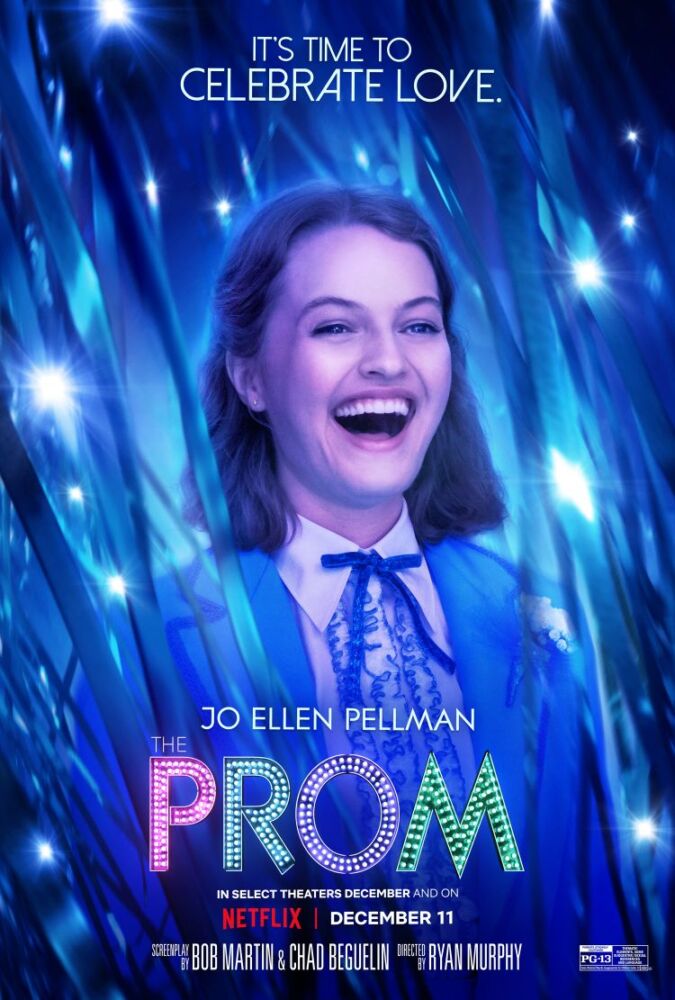 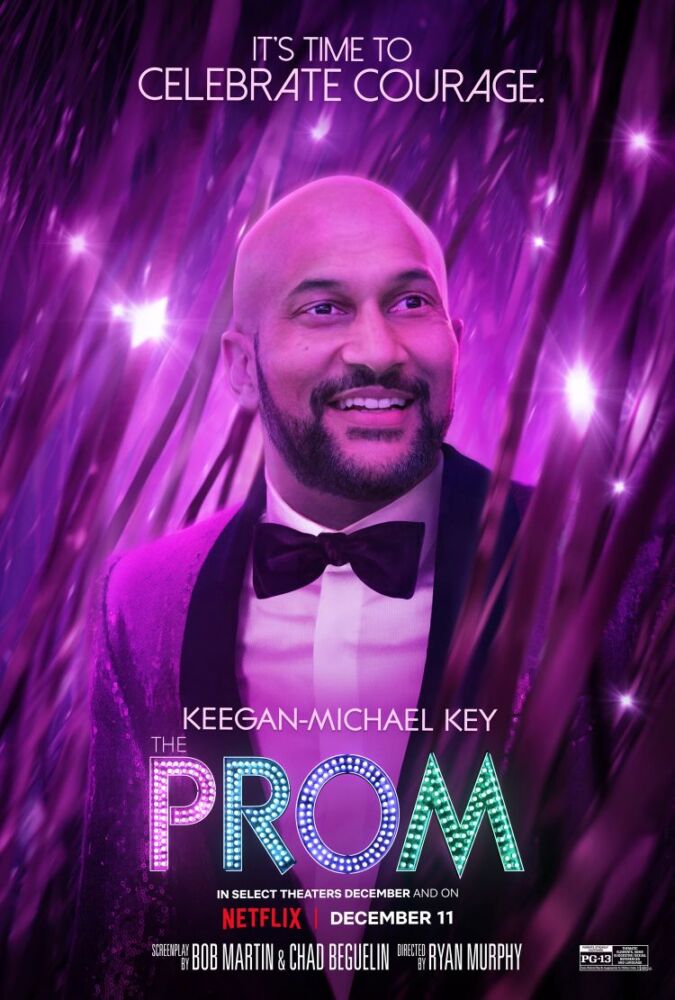 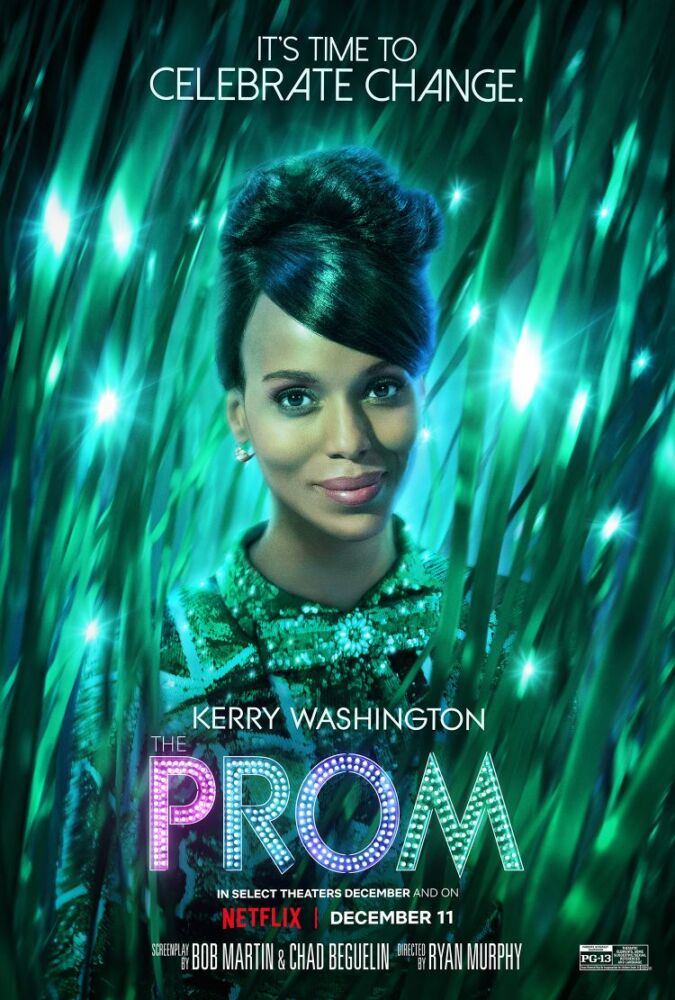 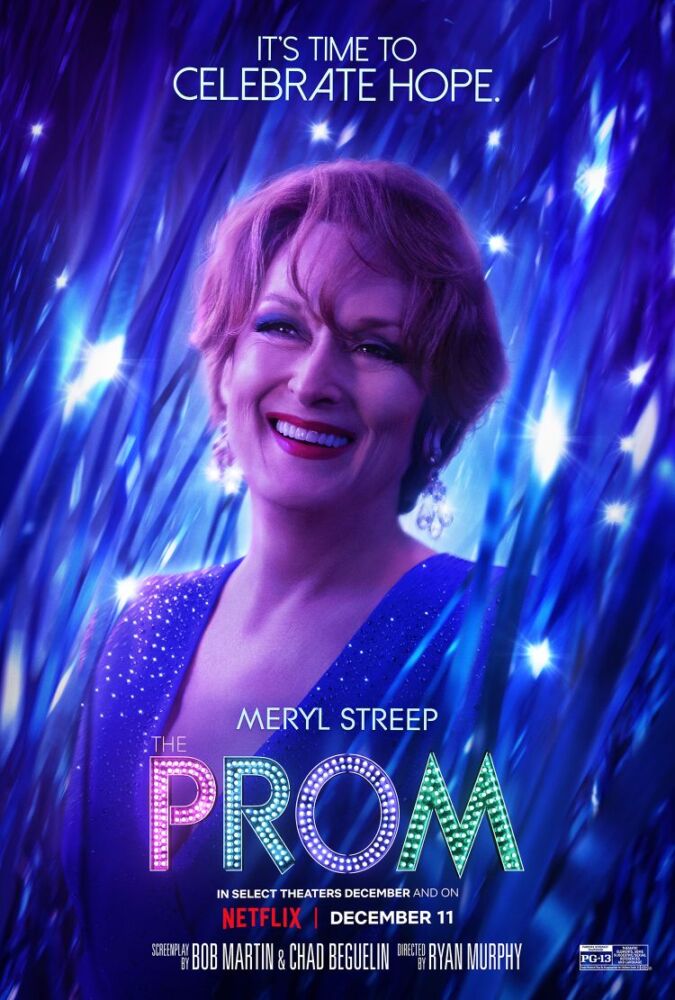 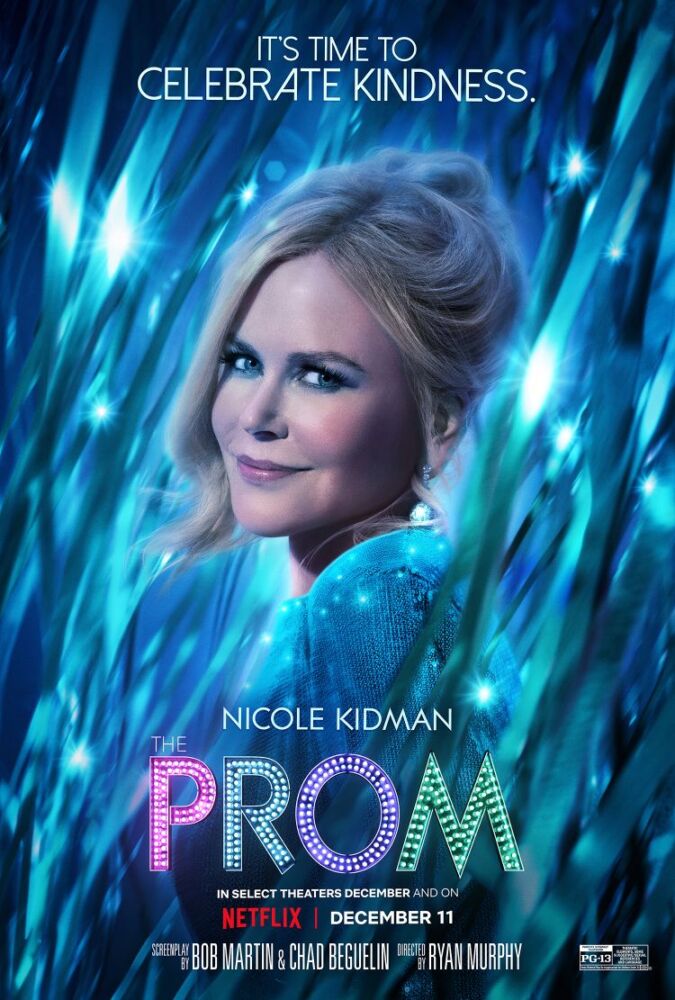 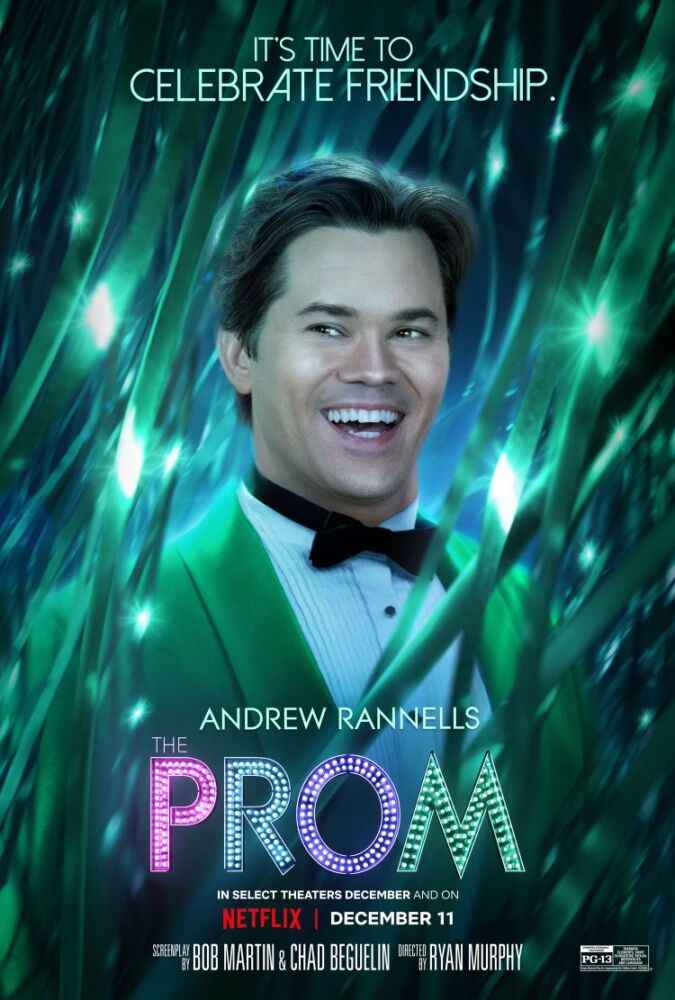 Production will launch on the platform on December 11.

The story revolves around four stage actors who travel to Indiana, where they help a teenage girl whose prom was called off after trying to take her girlfriend as an escort.

Meryl Streep brings Dee Dee Allen to life, a two-time Tony Award-winning actress who now finds herself in the back after receiving negative reviews for her appearance in the failed musical about Eleanor Roosevelt. Nicole Kidman, in turn, is part of the prominent quartet as Angie Dickinson.