Filming for ‘The Gray Man’, Netflix’s most expensive project, is in full swing and the first behind-the-scenes footage is already with us.

The photos show star Ryan Gosling in the limelight in the city of Los Angeles, preparing to take the stage. 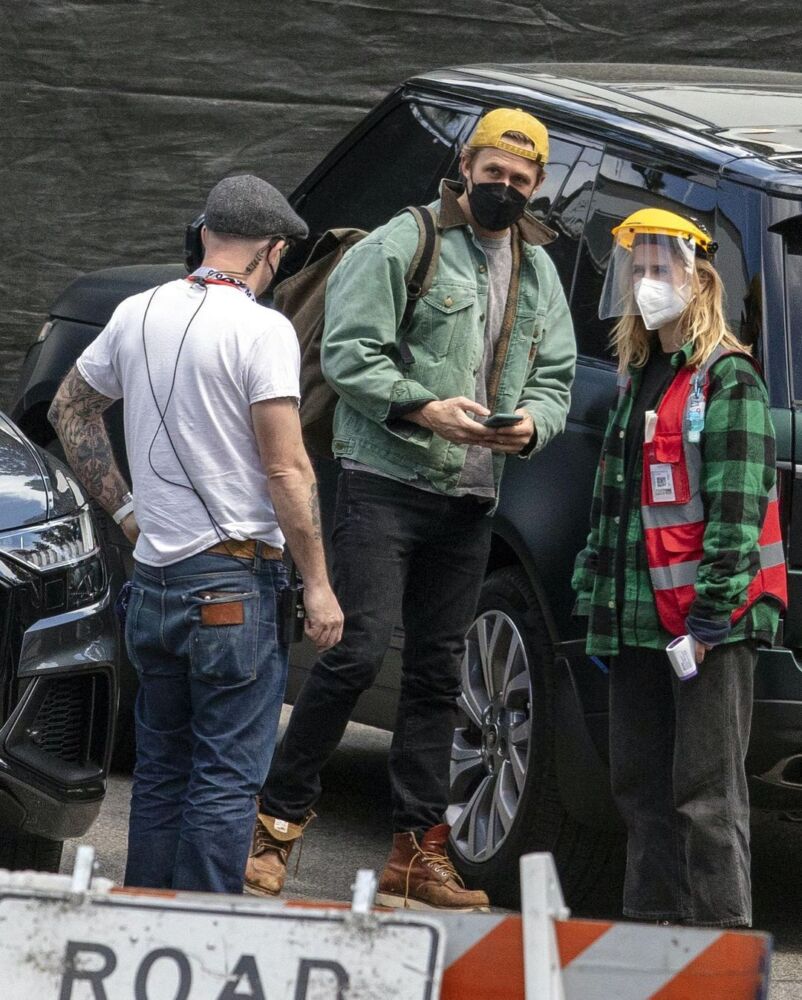 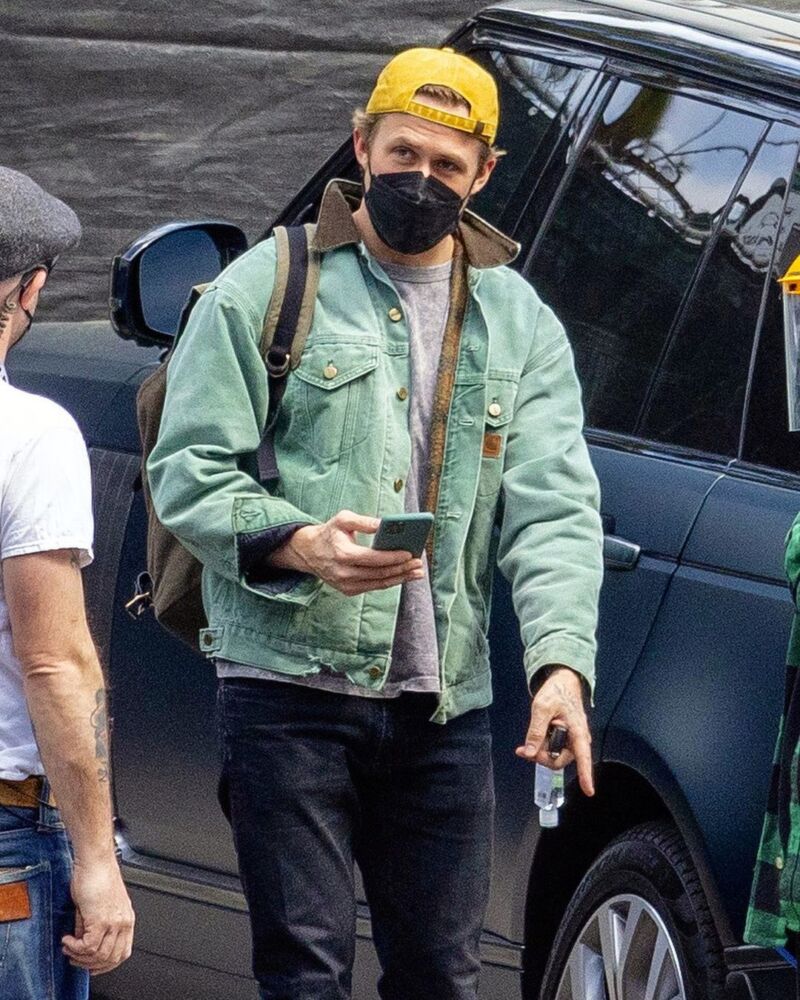 Based on the eponymous novel by Mark Greaney, the production features Gosling as Court Gentry, a freelance killer and former CIA agent, who is hunted down by former ally Lloyd Hansen (Evans).

According to Anthony Russo, the film will have the same dark tone as “Captain America: The Winter Soldier,” with a massive budget of $ 200 million.