Season 2 of the historic comedy “The Great” premiered on November 19, and to promote the new cycle, Hulu released a behind-the-scenes video in which stars Elle Fanning and Nicholas Hoult reveal behind-the-scenes details.

Created by Tony McNamara, the series focuses on the rise to power of Catherine II of Russia and her troubled relationship with her husband Peter, the Russian Emperor.

Gillian Anderson will appear in two episodes of the new cycle, as the mother of Catherine II. 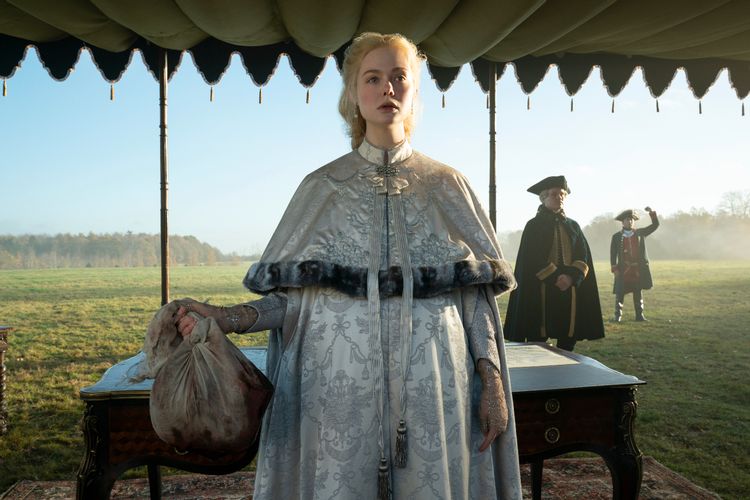 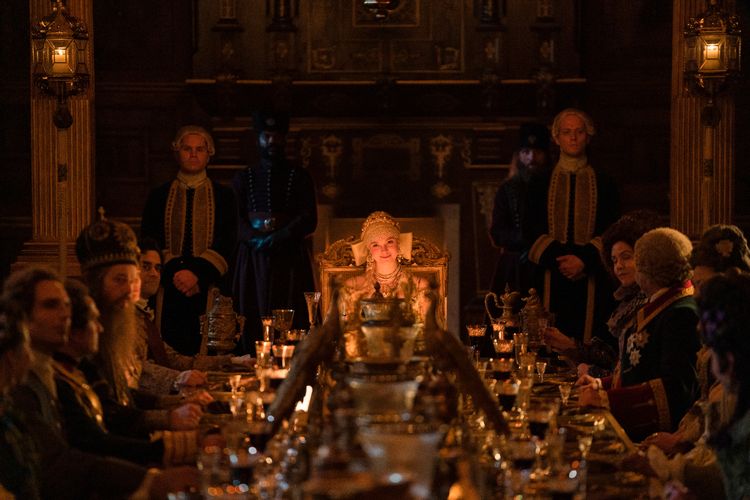 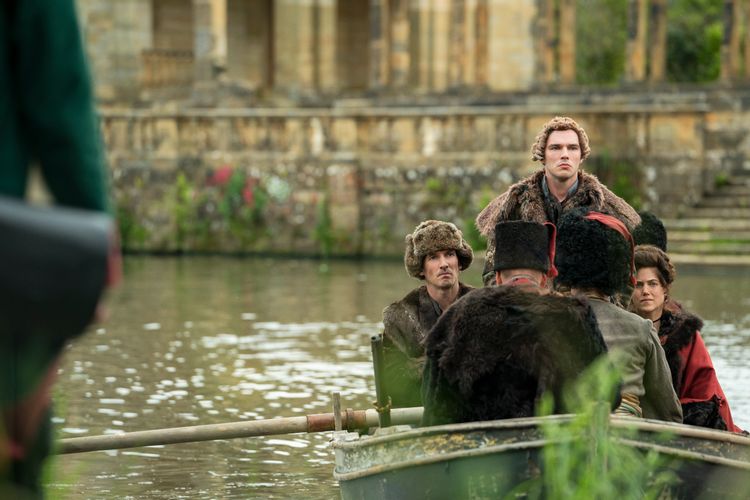 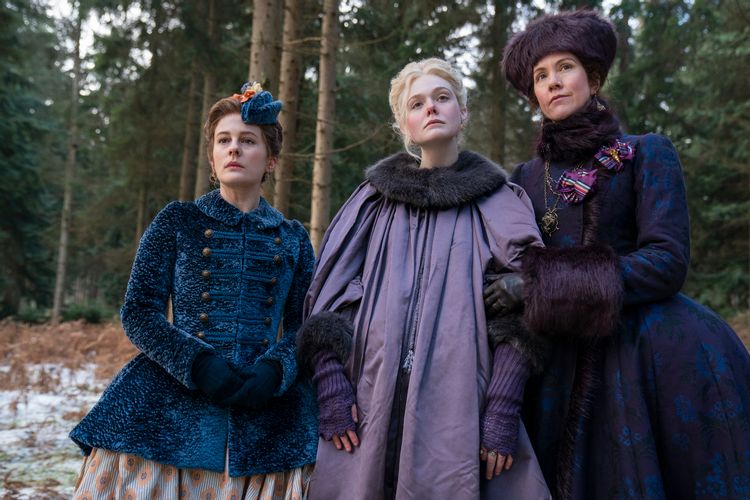 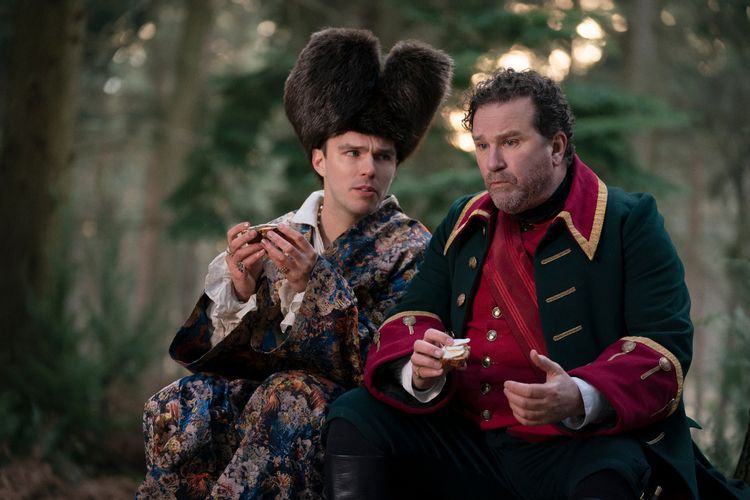 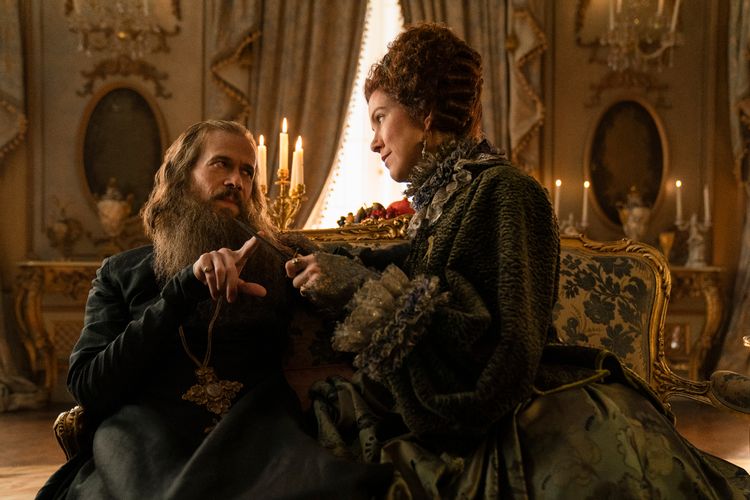 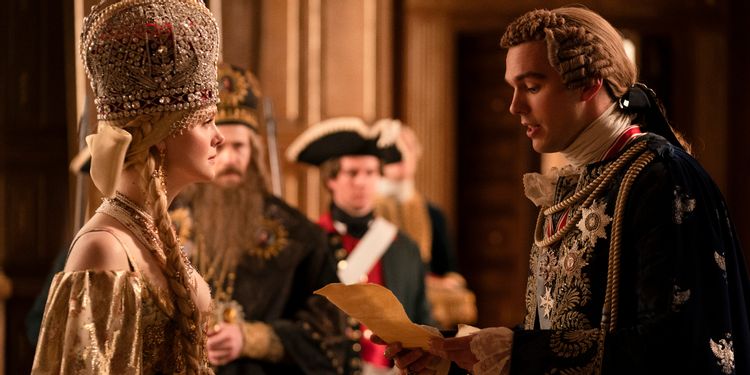