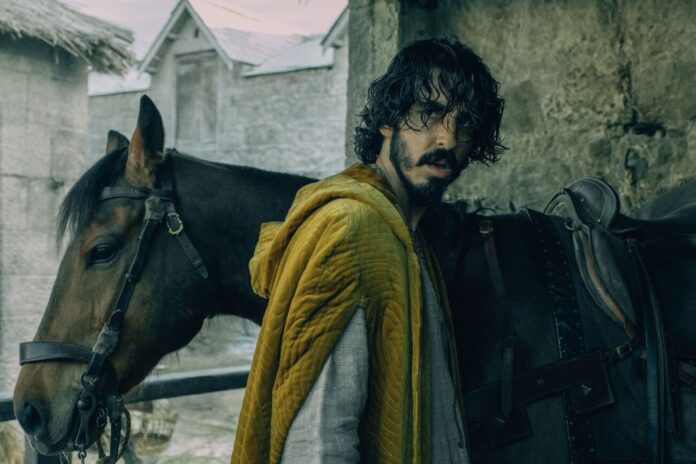 According to the MPAA, the film will be intended for adults (R-rated) because of “violence, sexual innuendo and graphic nudity.”

The story is a reimagining of the classic legend of Gawain and the Green Knight. The warrior in question invaded King Arthur’s court, challenging one of the Round Table members to attack him with his ax – but he would return to strike back in a year and a day. Gawain accepts the challenge and cuts off the Green Knight’s head. He, in turn, takes his own severed skull and says, “A year and a day from now, Gawain.” That way, it’s up to the young man to figure out how to keep his end of the deal without losing his mind – literally. 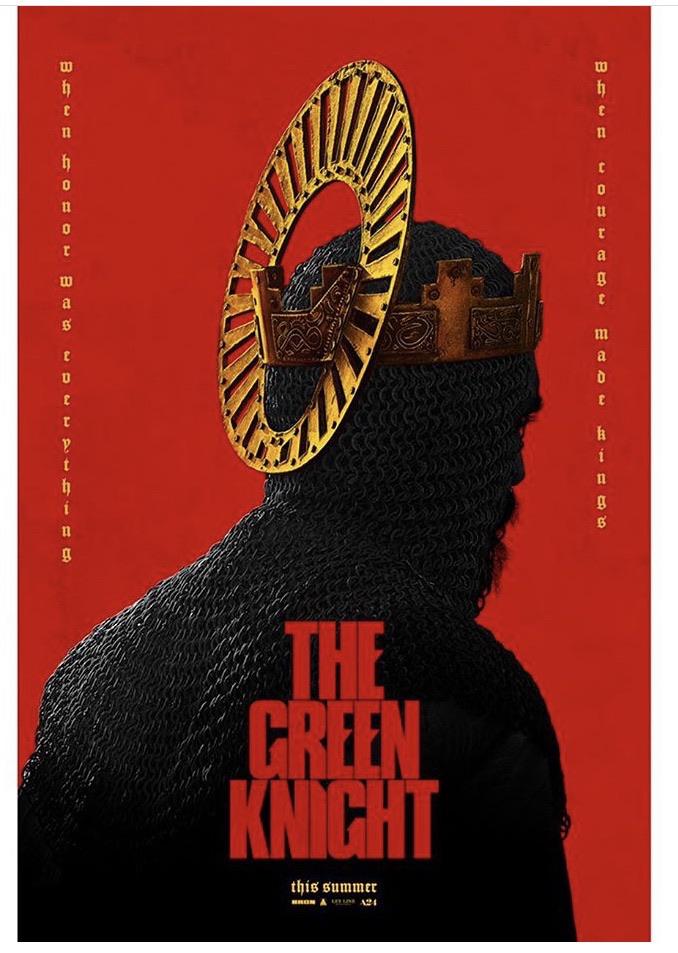