In an interview with Entertainment Weekly, director David Lowery revealed that he drew inspiration from several fantastic 80s classics, which served as a benchmark for the awe-inspiring visual aspects of “The Green Knight,” the dark adaptation of Arthurian tales.

“We never intended to make a strictly medieval film. There is no historical precision in this production. It’s completely a fantasy. But in terms of visual references, we took inspiration from “Andrei Rublev,” which is one of the best movies ever made, and one that you could never make these days. It would cost hundreds of millions of dollars, but it was a great visual reference for us. We were also inspired by “Willow: In the Land of Magic” which is one of my favorite fantasy movies. We took references from many 80s fantasy movies, like “The Fate of Aquila” and “The Dragon and the Sorcerer”. These are our greatest inspirations.

He adds: “We wanted to make a movie as epic as ‘The Lord of the Rings’, but completely unique in the way the story is told.”

The feature will hit North American theaters on July 30.

The story is a reinvention of the classic legend of Gauvain and the Green Knight. The warrior in question invaded King Arthur’s court, challenging one of the Round Table members to attack him with his ax – but he would return to strike back in a year and a day. Gauvain accepts the challenge and cuts off the head of the Green Knight. In turn, he picks up his own severed skull and says, “See you in a year and a day, Gauvain.” That way, it’s up to the young man to figure out how to hold his end of the bargain without losing his mind – literally. 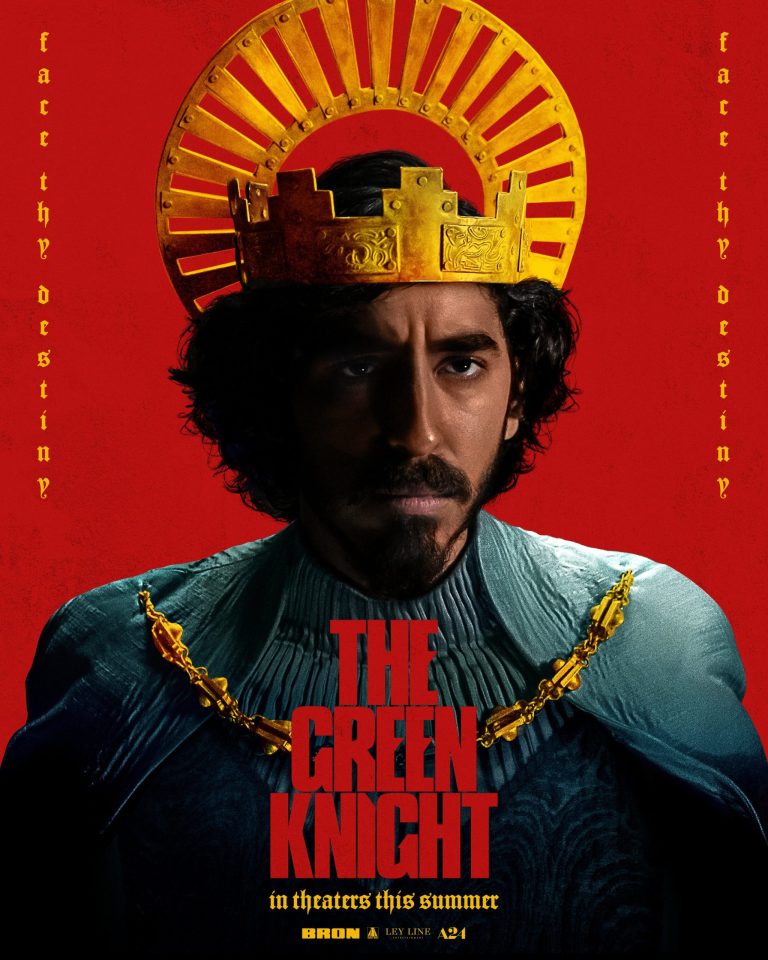 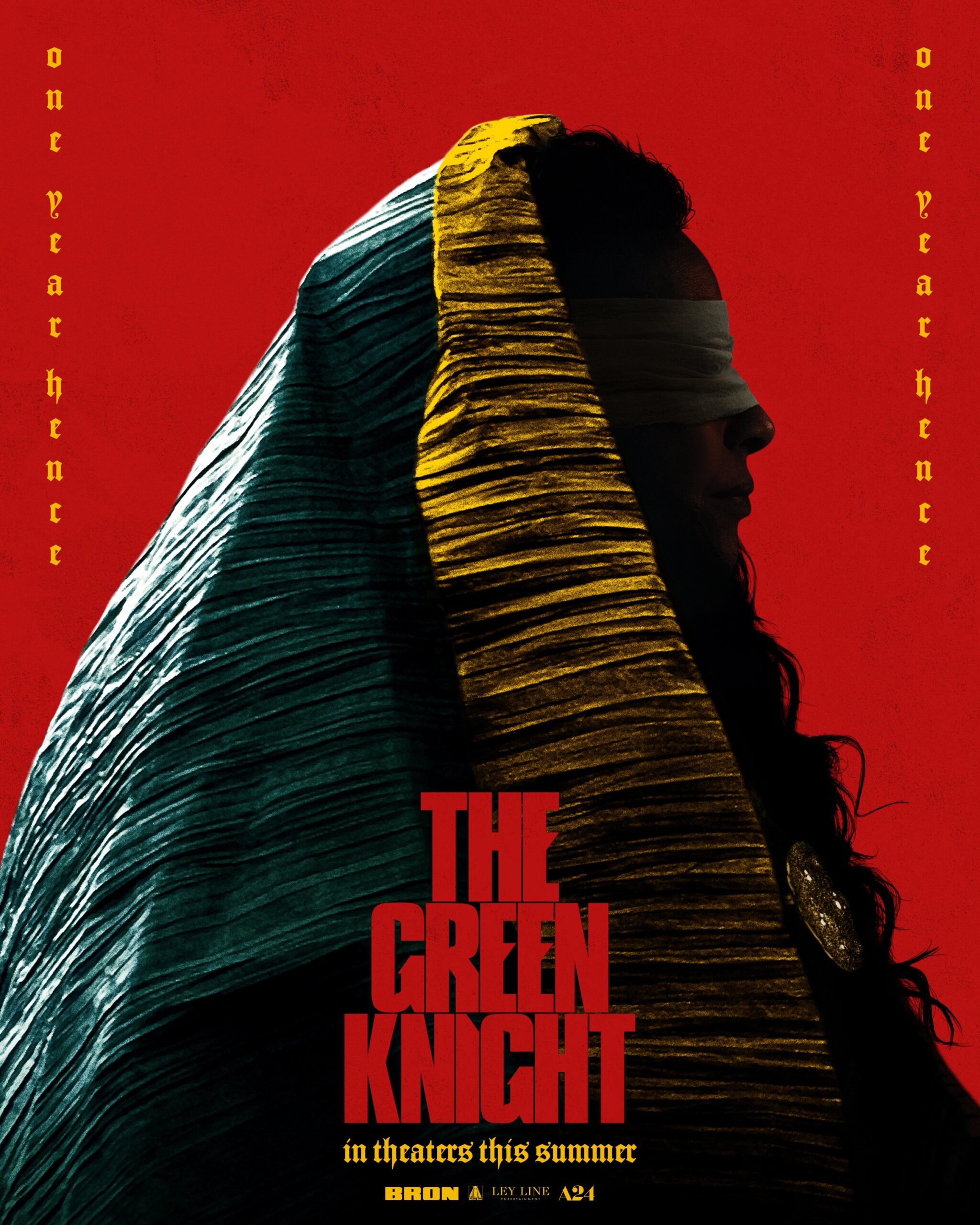 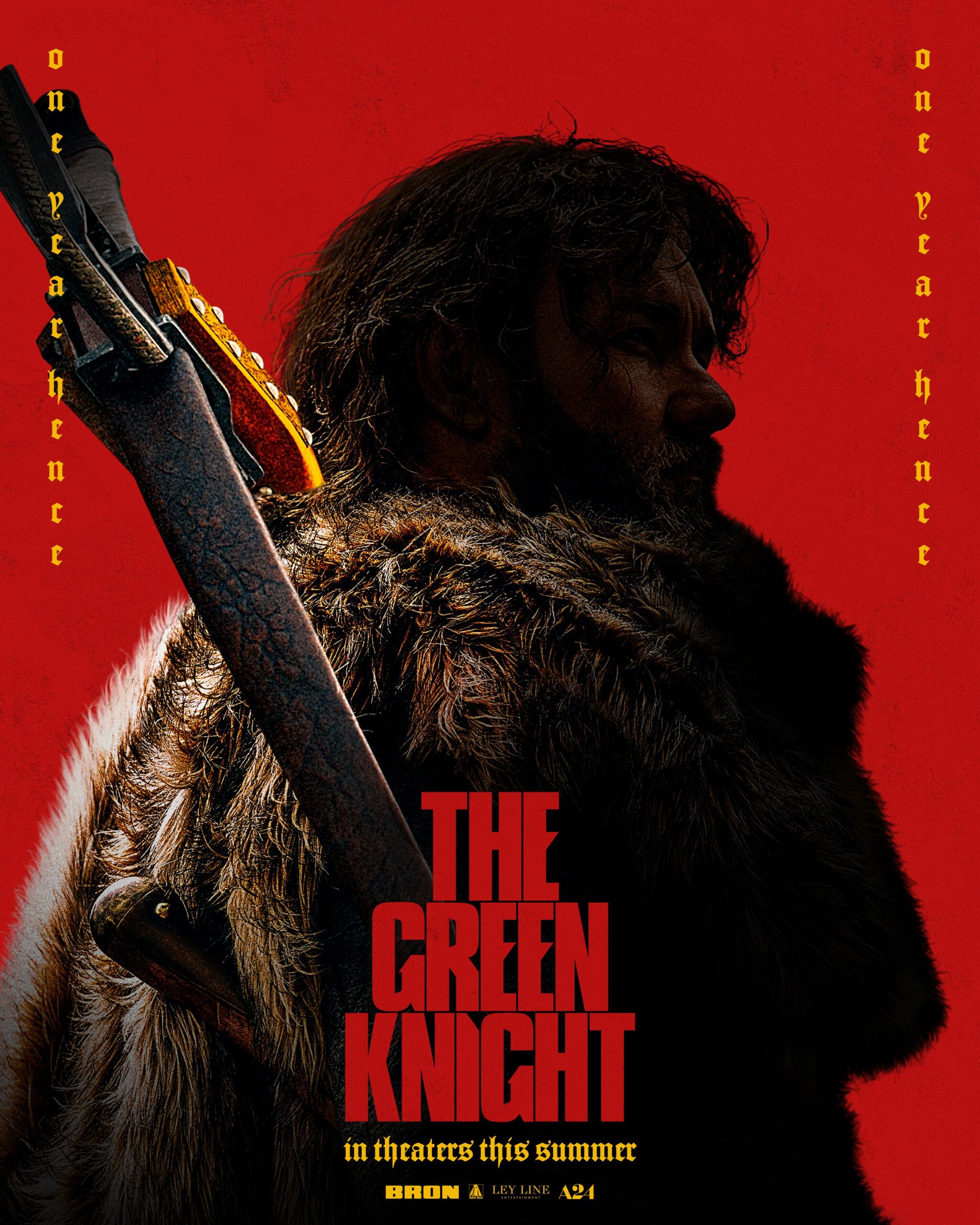 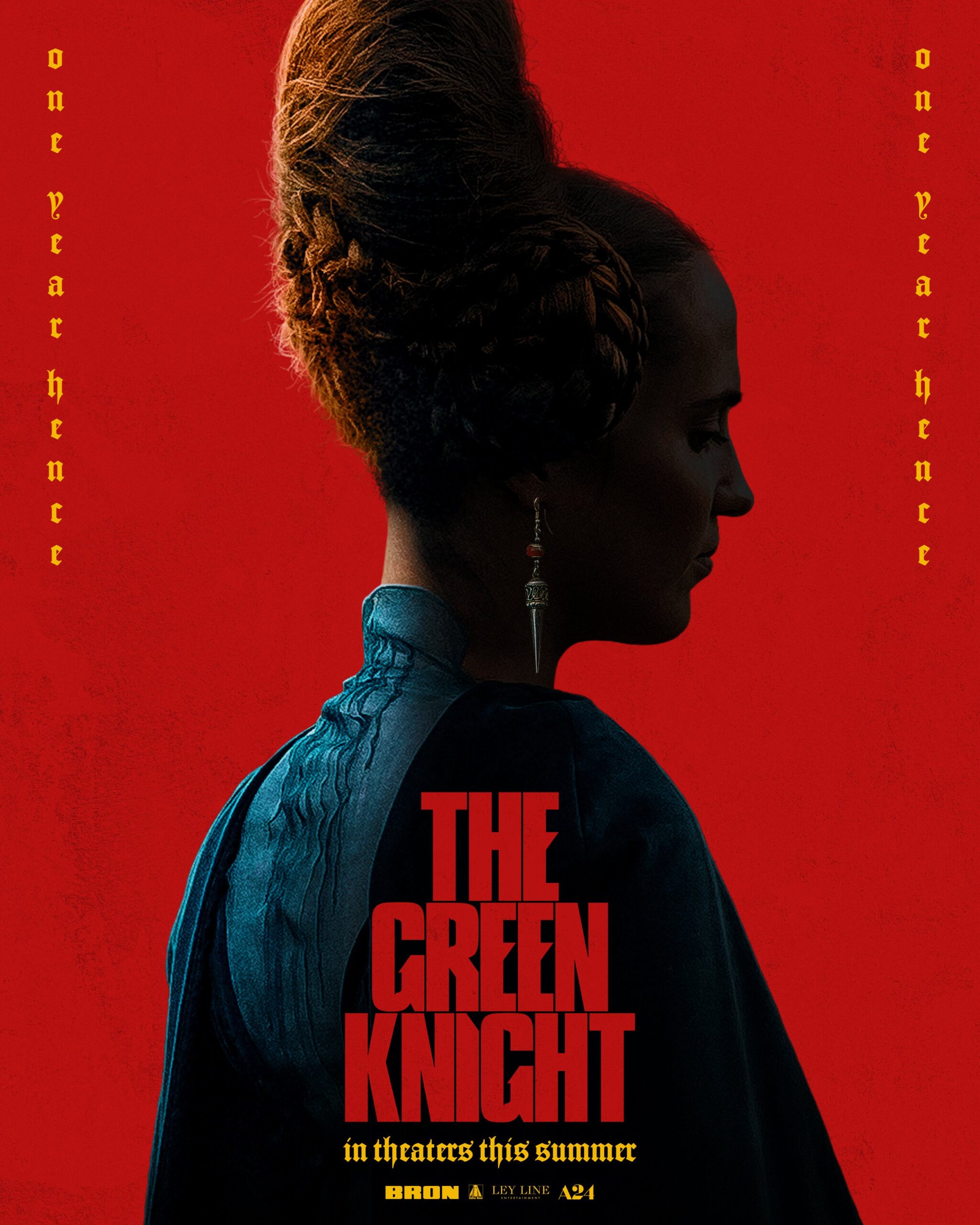 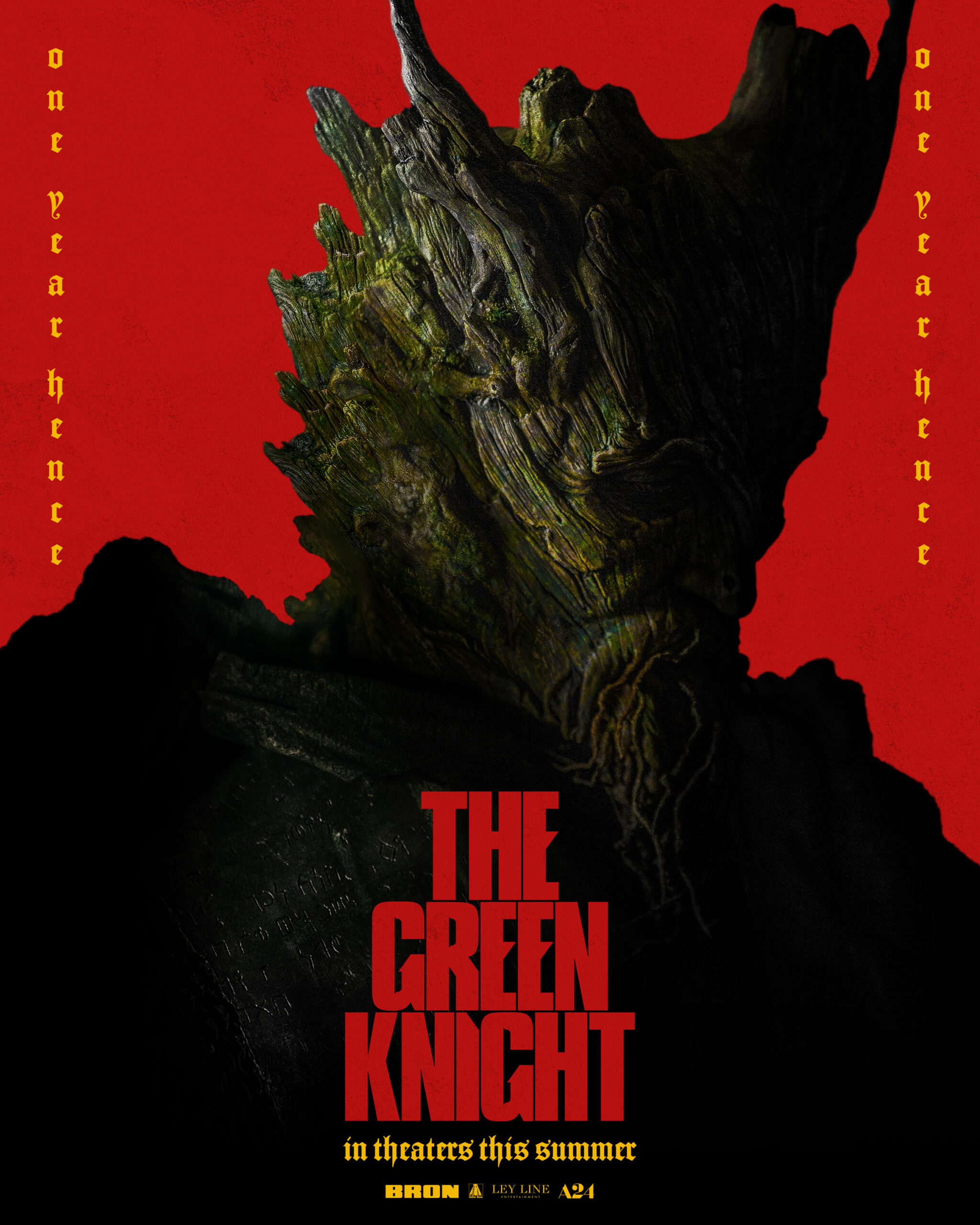 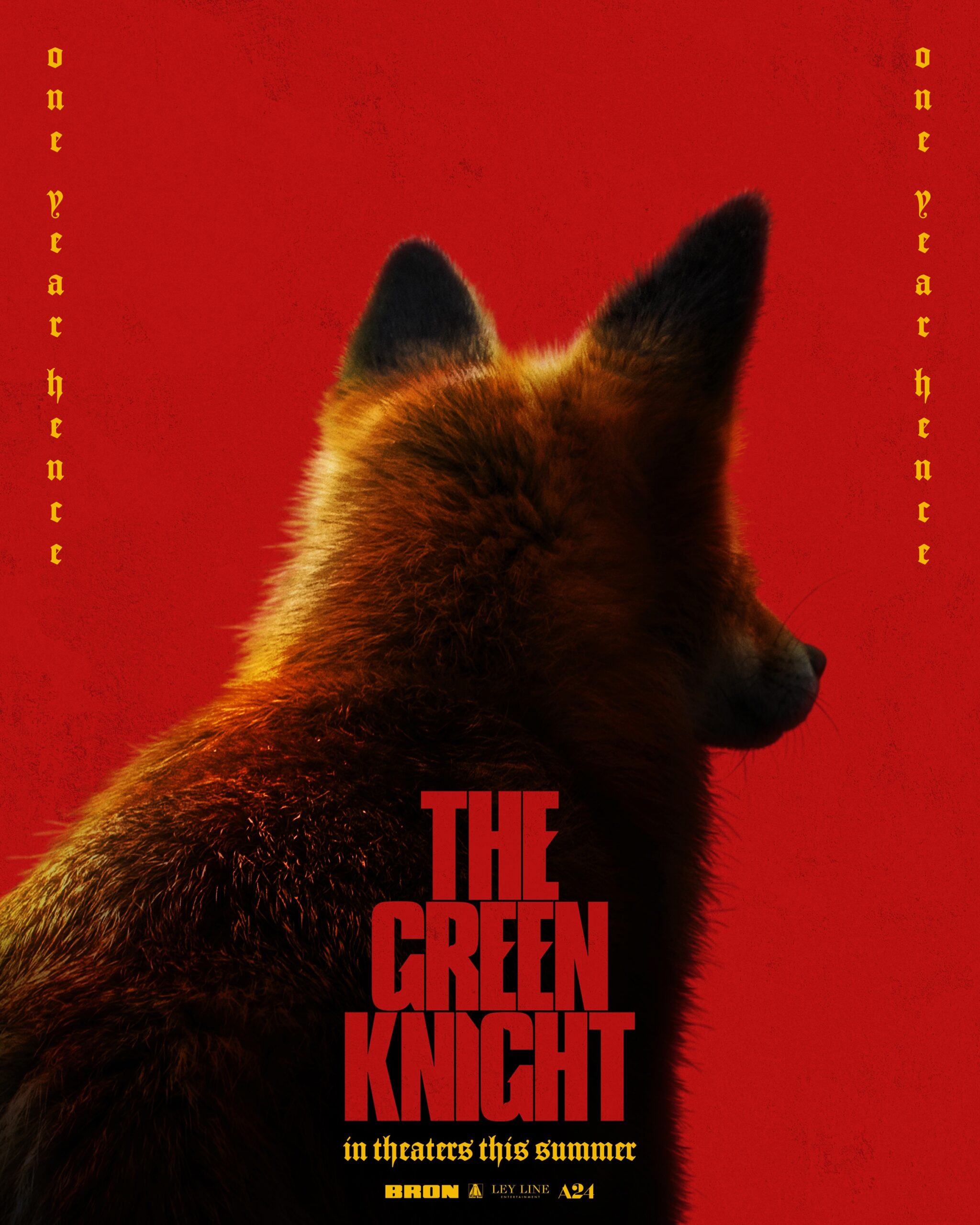