The thriller ‘The Wedding Guest’, starring Dev Patel (‘The Green Knight’), has been officially released in the Brazilian Amazon Prime catalog.

The plot revolves around Jay, a young British and Muslim who travels to Pakistan for a wedding party, but his plans are not to attend the ceremony and he kidnaps his fiancée. The two embark on a dangerous escape to the country’s border.

Michael Winterbottom (‘Trip to Italy’) is responsible for the staging. 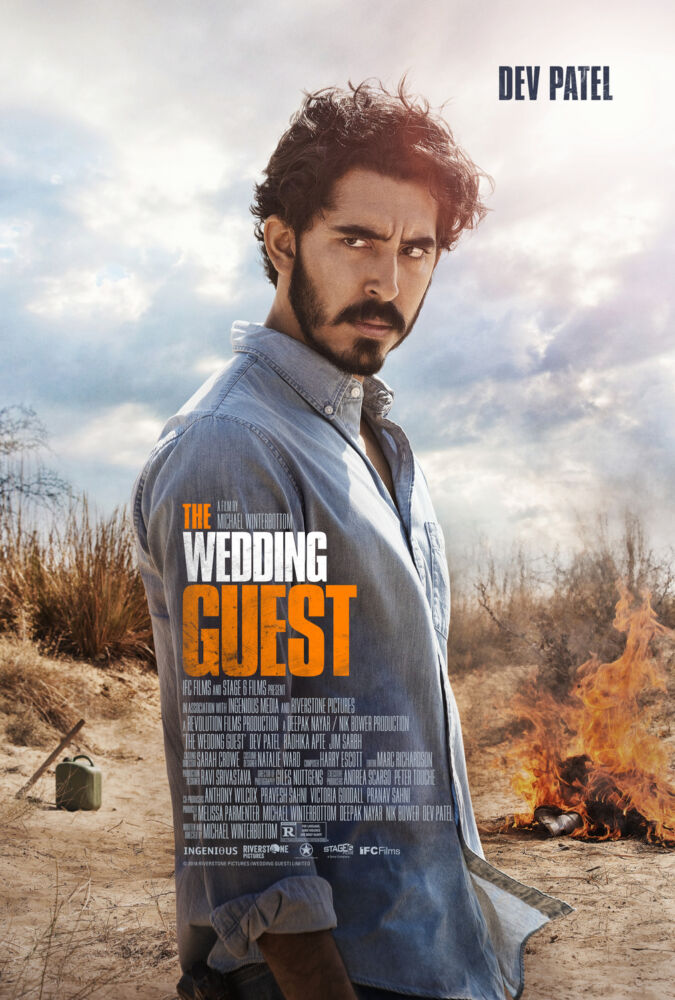