The wait is coming to an end, as the 4th season of ‘The Handmaid’s Tale’ has finally won its first and intense trailer, in addition to its premiere date.

The production returns to the small screen on April 28 and the new episodes promise a new time for the series, with the outbreak of a war for the freedom of Gilead’s slave maids.

And counting on the new trailer, June will be one of the main revolutionaries leading the revolt against the patriarchal and oppressive system.

Recalling that “The Handmaid’s Tale” has been renewed for its 5th season on Hulu.

The story is set in the dystopia of Gilead, a totalitarian society that was previously part of the United States. In the face of environmental disasters and a declining birth rate, Gilead is ruled by religious fundamentalism that treats women as property of the state. As one of the few remaining fertile women, Offred is a servant in the Commander’s House, one of the casts of women forced into sexual servitude as a last, desperate attempt to repopulate a devastated world. In this terrifying society where the wrong word can end his life, Offred lives among commanders, his cruel wives, and his minions – where anyone could be a spy for Gilead – all with one goal: to survive to find. her daughter. 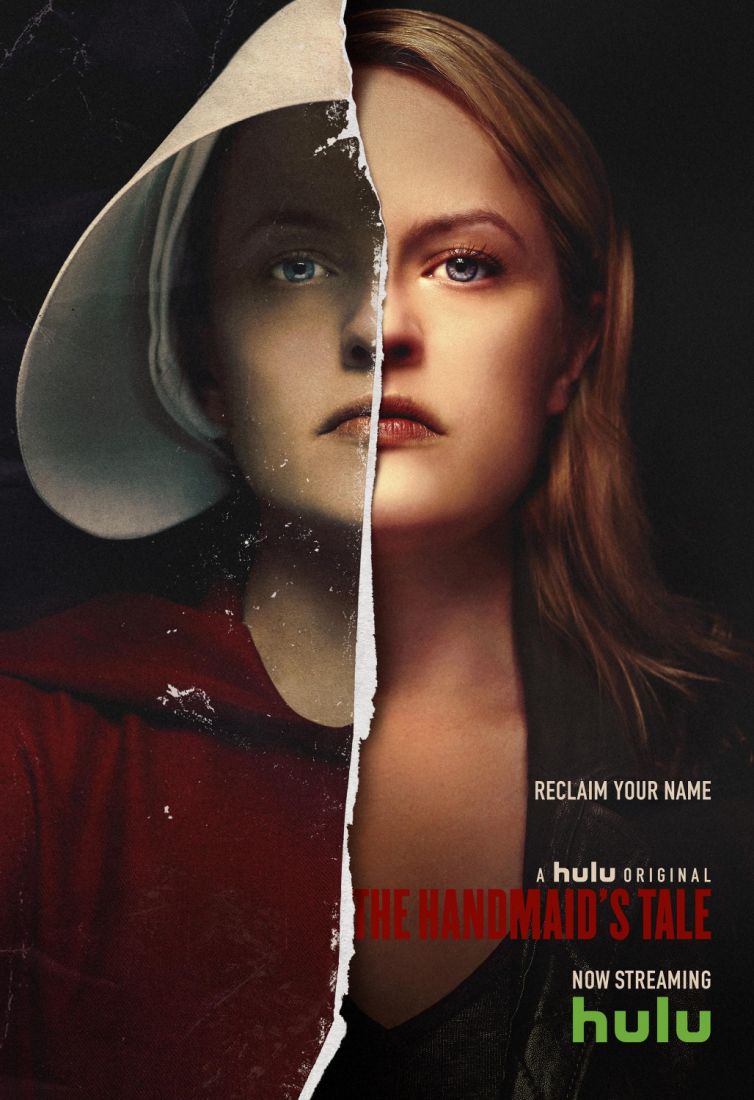