To raise fan expectations for the long-awaited 4th season of ‘The Handmaid’s Tale’, the Hulu platform released a new promotional video, which summarizes the journey of character Emily (Alexis Bledel) over the past three cycles. 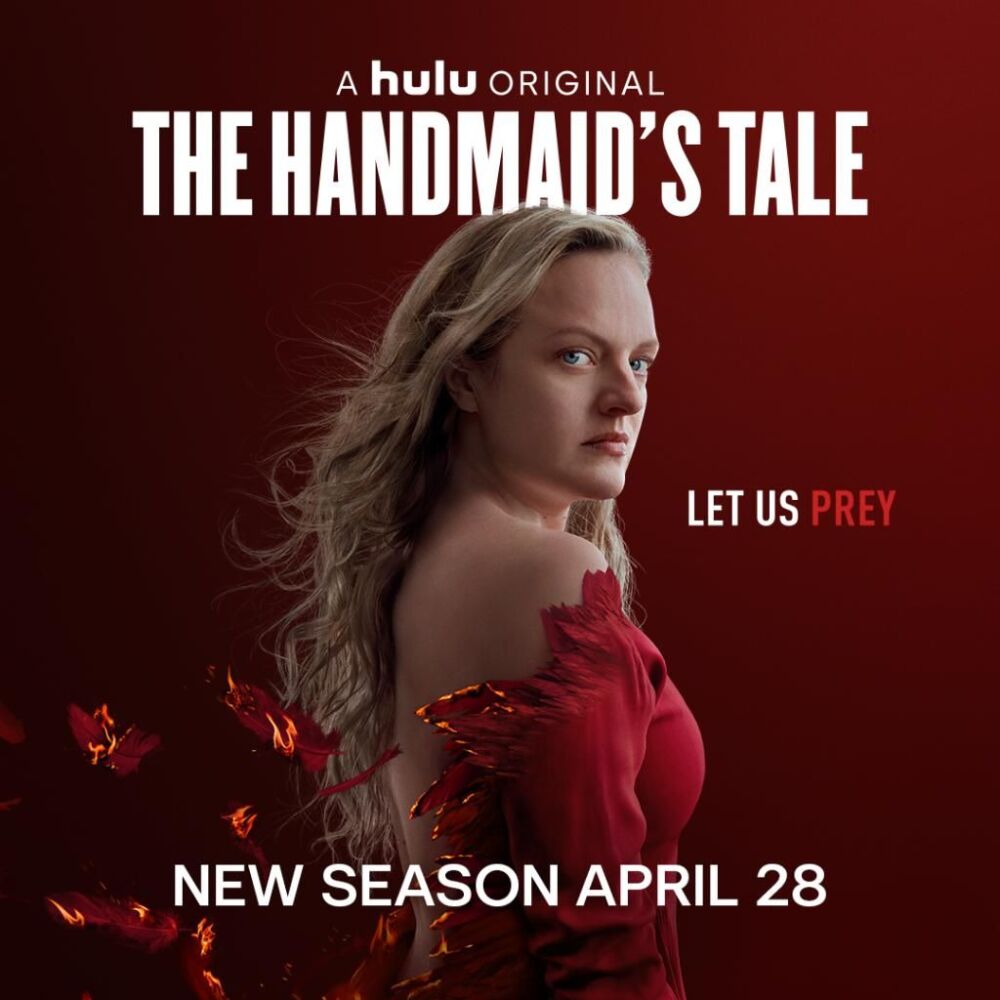