What fan of the ‘Harry Potter’ saga has never dreamed of visiting or living in the house where the little wizard spent his childhood alongside his uncles on Rua dos Alfeneiros, Nº 04?

According to Hogwarts Store, the original house that served as the backdrop for the films is for sale, but the dream still seems quite unattainable, as not everyone has $ 616,576 on hand, or roughly R $ 3,360,277. .

Since the property was used in the recordings for “Harry Potter and the Philosopher’s Stone” (2001), the Bracknell area has started to receive a lot of tourists which justifies the price of the property.

Located on Martins Heron Street in Bracknell, England, the house has undergone some renovations in the kitchen, dining room and bathroom, but retained the backyard lawn and the iconic bedroom under the stairs where Harry lived before he moved to Hogwarts School of Witchcraft and Wizardry.

Either way, anyone passing through Bracknell can make their dream come true by visiting the property. 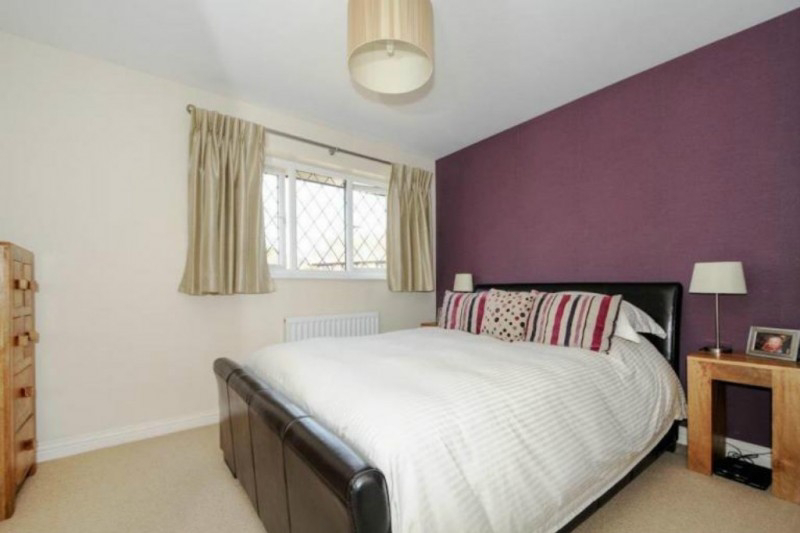 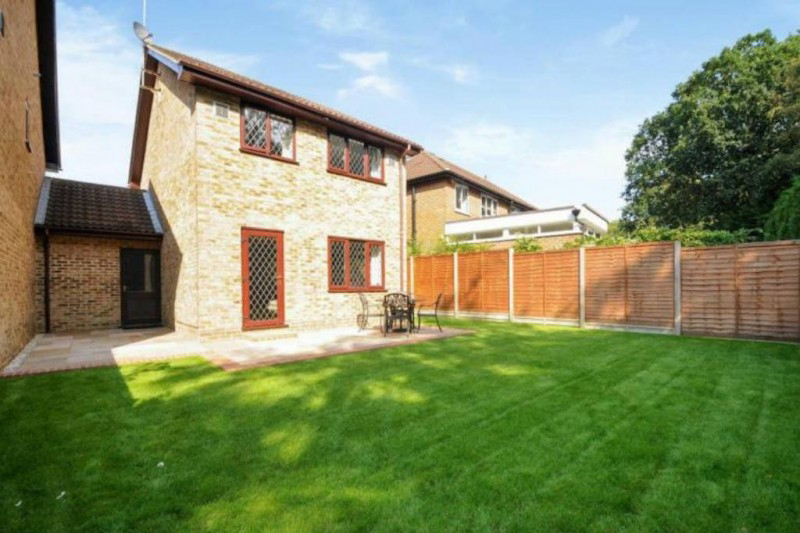 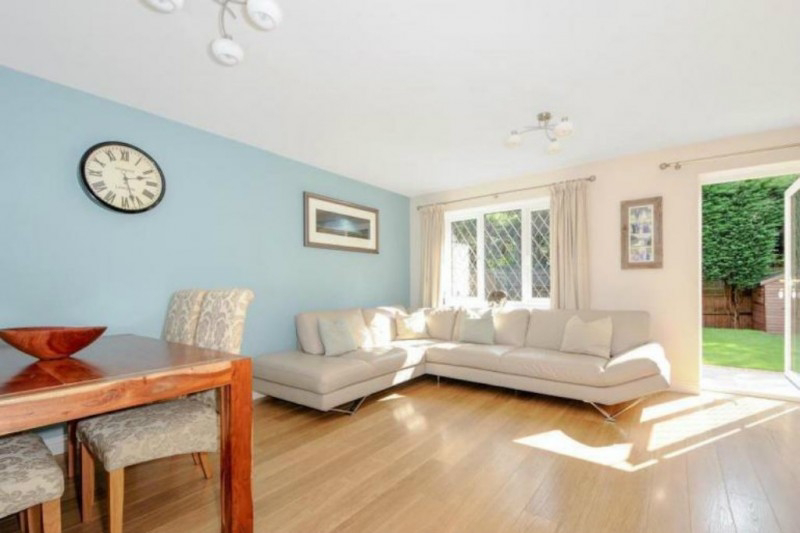 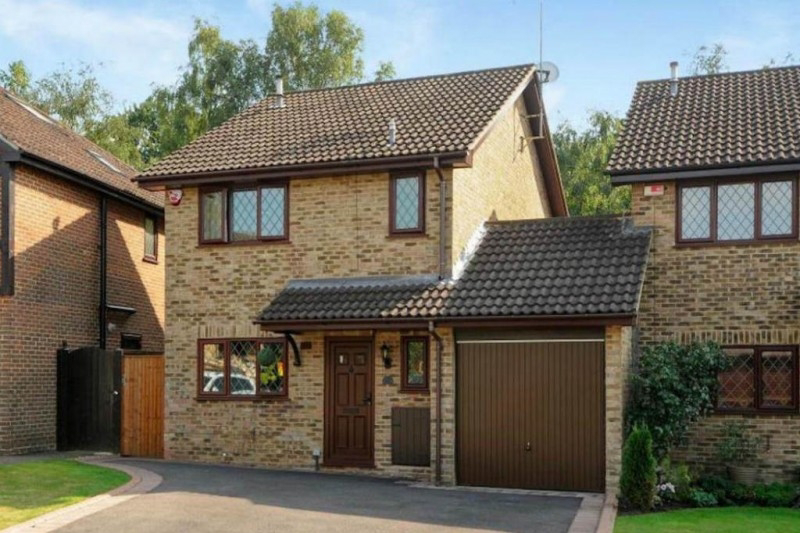