The film is directed by Cameron Van Hoy.

A murderer falls in love with a girl who sees him commit a murder. Unable to kill her, he brings her home and soon discovers that she is more than he appeared to be.

The thriller will air on VOD on January 21. 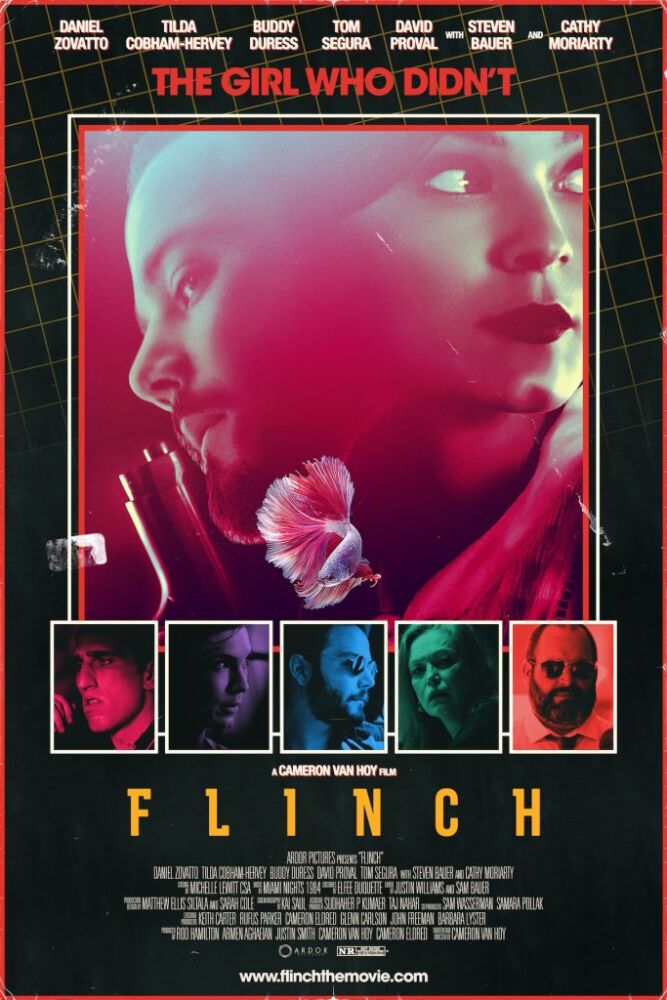