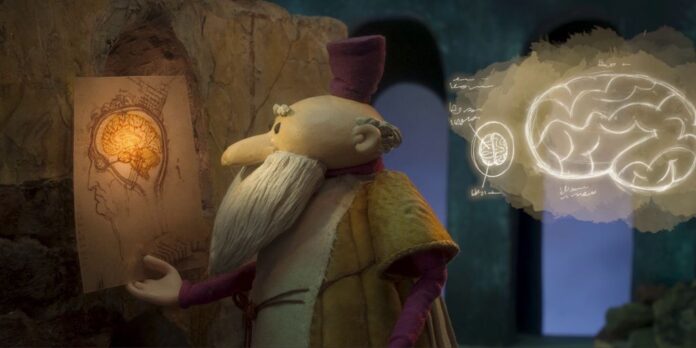 According to Deadline, the upcoming stop-motion animation “The Inventor,” which tells the story of famous painter, engineer, anatomist and sculptor Leonardo da Vinci, has hired another member of its creative team.

Reports indicate that Tomm Moore, head of acclaimed ‘Wolfwalkers’ animation, will lead the project. The screenplay is in charge of Jim Capobianco (“Ratatouille”) previously announced.

The film revolves around the spirit behind the legendary painting of Mona Lisa and his insatiable desire to leave Italy to join the French court, where he can freely explore his curiosity, invent flying equipment, incredible machines, and study. the human body. Accompanied by the princess, he seeks to answer an essential question: “What is the meaning of life”?

With a budget of $ 10 million, the project is being developed by Robert Rippberger and Capobianco, with executive producer Don Hahn, whose credits include “The Lion King” (1994) and “Beauty and the Beast” (1991).

Additionally, it has been said that filming is set to begin in August 2021, with the premiere slated for 2023.