The critically acclaimed drama “The Judge,” starring Robert Downey Jr. and Robert Duvall, will soon be pulled from Netflix. Production will exit the schedule on December 1.

In the plot, successful lawyer Hank Palmer (Robert Downey Jr.) returns to the town where he grew up in the wake of his long-lost mother. He is received in a hostile manner by his family and decides to stay a little longer when his father, a veteran judge, is pointed out by the police as responsible for the death of a man he sentenced twenty years ago. Even though he doesn’t get along with his father, Hank looks into the matter, but the two cannot come to an amicable agreement and the possibility of conviction increases with each revelation. 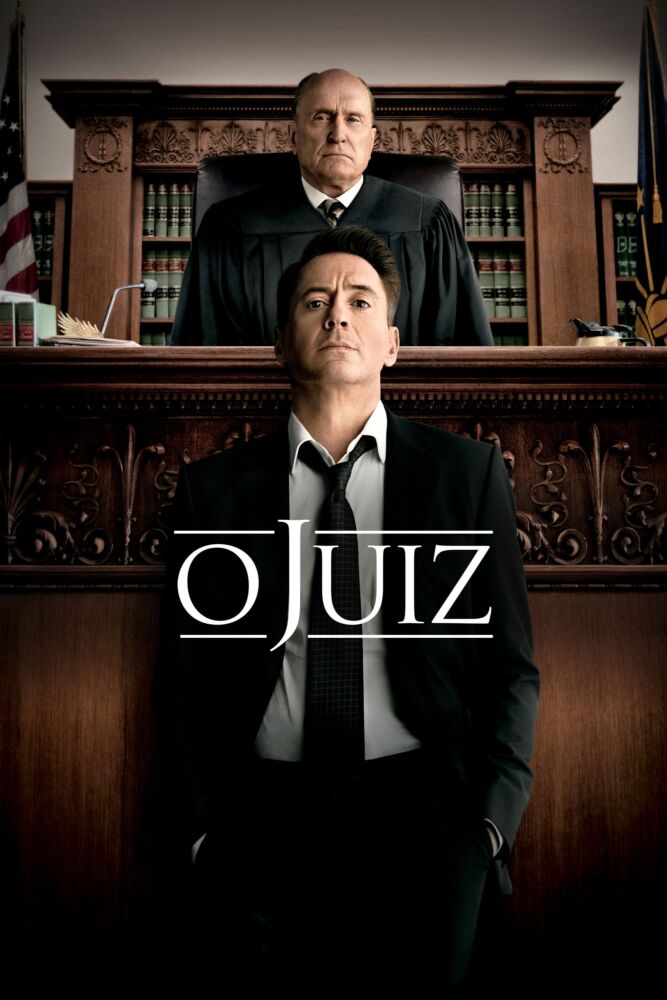