Showtime has finally announced the release of ‘The L Word: Generation Q’ Season 2.

In Brazil, the first season is now available on Amazon Prime!

Ilene Chaiken, the creator of the first version, only returns as an executive producer.

The story takes place 15 years after the events of the original series, showing how the relationship between the characters and their lives has changed.

The new version will feature the return of Jennifer Beals, Katherine Moenig and Leisha Hailey in their original roles. Alongside them, Arienne Mandi, Leo Sheng, Jacqueleine Toboni and Rosanny Zayas complete the cast. 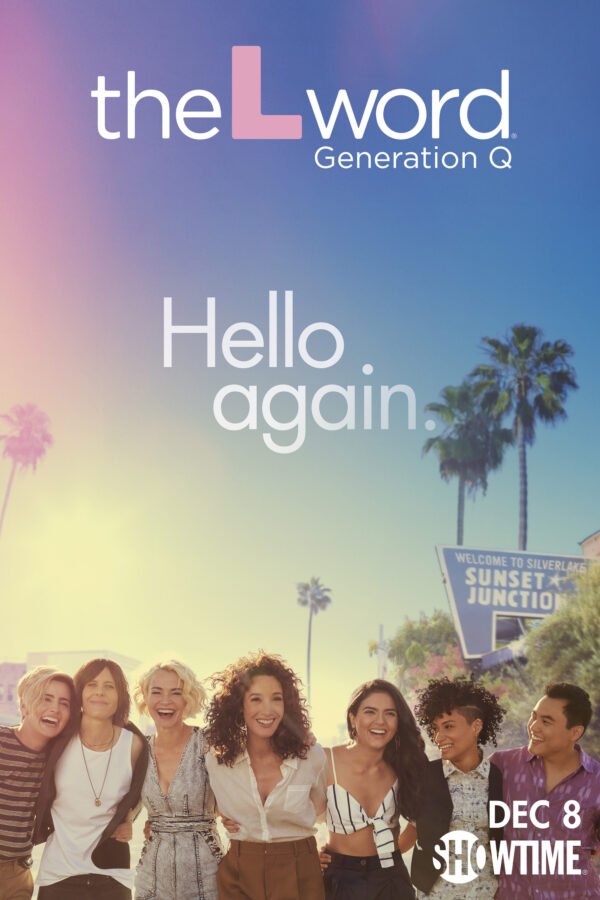