HBO has released the official trailer for “The Lady and the Dale,” a new documentary series that revolves around entrepreneur Elizabeth Carmichael.

The series, consisting of four episodes, was directed by Nick Cammilieri and Zackary Drucker.

“The Lady and the Dale” explores the story of mysterious businesswoman Elizabeth Carmichael, a trans woman who first came to prominence when she launched a highly efficient three-wheeler during the oil crisis of the 1970s. documentary delves deep into the rise and fall of Liz’s life, exploring fraud, family, identity, and the lies of the American Dream.

The series opens on January 31. 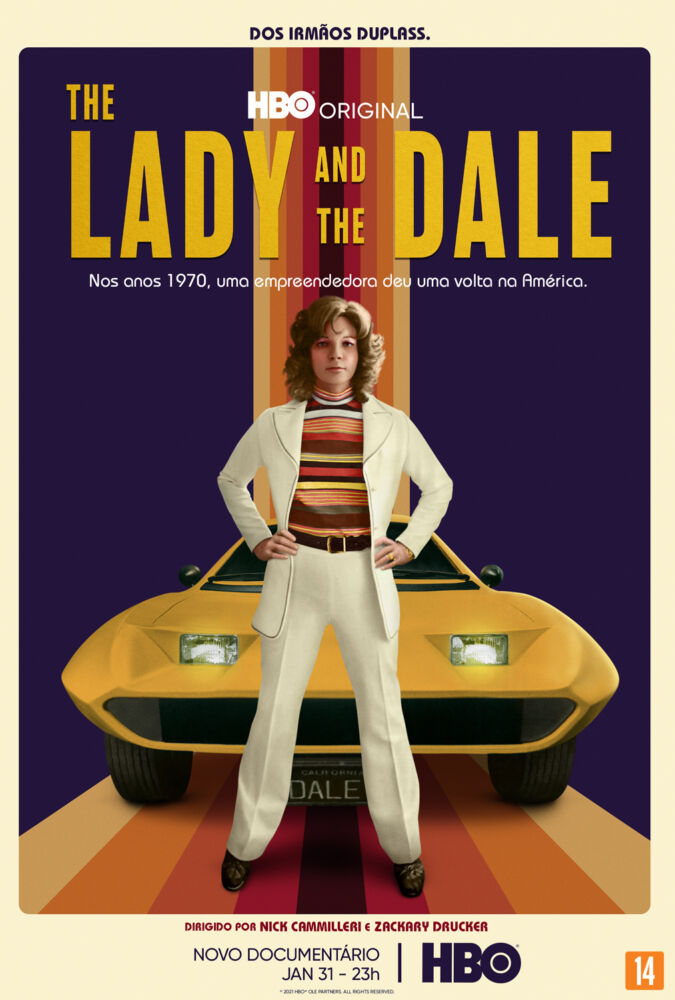