20th Century Studios has released the first trailer for the epic “The Last Duel”, a new film from famous director Ridley Scott (“Lost on Mars”).

King Charles VI declares that the knight Jean de Carrouges resolves his dispute with his squire by challenging him to a duel. 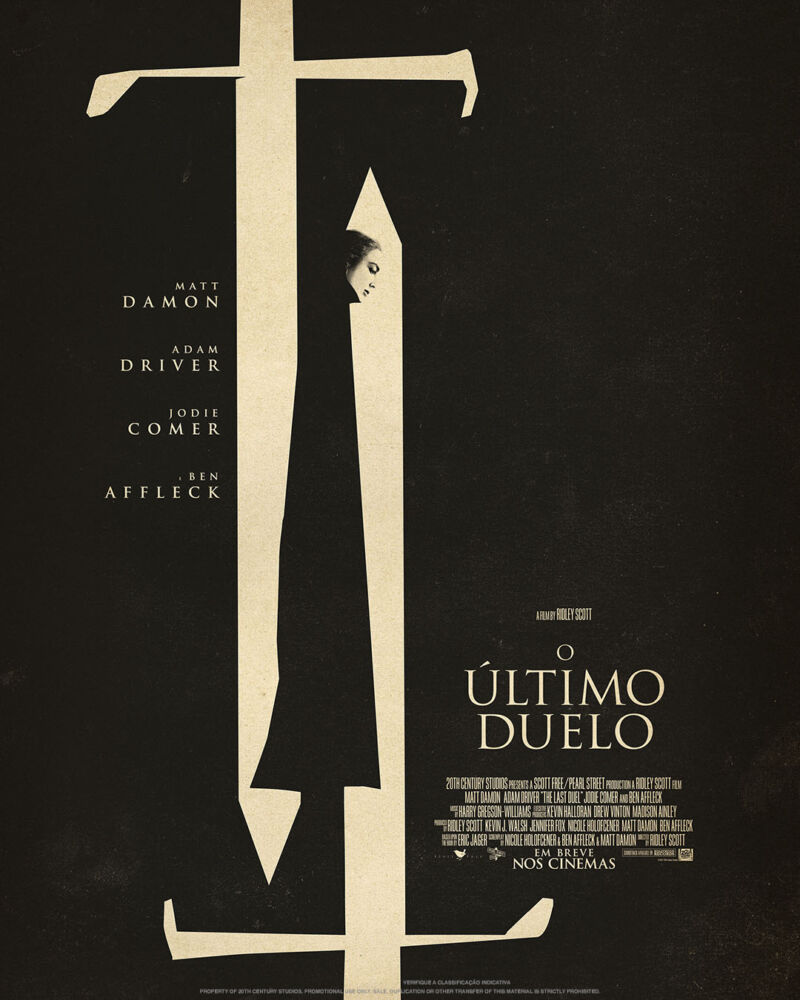