Yesterday was held the 71st Berlin Film Festival, also known as Berlinale, and one of the highlights of the event was the Brazilian film “The Last Forest”.

Directed by Luiz Bolognesi, the only Brazilian feature film received the coveted Audience Award at the Panorama exhibition.

Combining documentary and fiction, ‘A Última Floresta’ fulfills the role of denunciation by following the routine of the indigenous peoples of the Yanomami tribe who live isolated and try to hunt the miners who invade the Amazon rainforest.

For those who do not know, the tribe constitutes the largest indigenous reserve in Brazil, with nearly 10 million hectares.

Located between the states of Roraima and Amazonas, there are at least 360 communities with around 27,000 indigenous people spread across the region, which are suffering from invasions by miners looking for illegal gold mining.

With an all-indigenous cast, the feature was also co-written by shaman and tribal activist Davi Kopenawa. 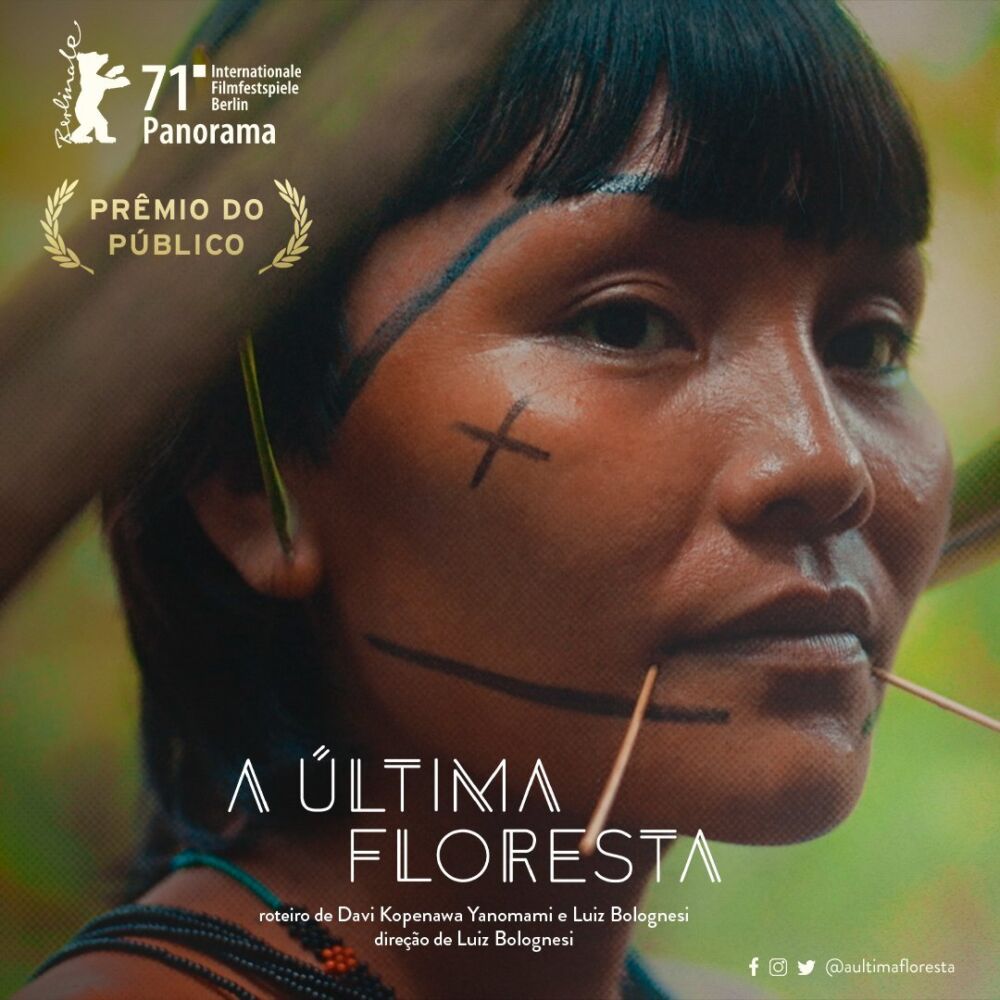 In an interview with RFI Brasil, Bolognesi said that the story of the feature film was born during the filming of his previous film, which also explores the indigenous theme: ‘Ex-Pajé’.

The filmmaker has always been an admirer of indigenous Brazilian culture and the motivation for “A Última Floresta” came after “Ex-Pajé” won the Special Jury Prize at the Berlinale 2018.

“There are villages and peoples who still have a very strong shaman, who fights and resists to keep their center of politics, health and knowledge independent from the outside world. I wanted to make a film that also portrayed this other side, the victory of the resistance against the influence of the outside world.

The filmmaker said he had been interested in the project ever since he read the book “A Fall From The Sky”, written by Kopenawa from a dialogue with French anthropologist Bruce Albert.

Published in Brazil by Cia das Letras in 2015, the work prompted Bolognesi to get in touch with the shaman and invite him to write the screenplay for the feature film.

For those who want to learn more about the plot of the film, the premiere in national cinemas is scheduled for the second half of this year, with no date set yet. 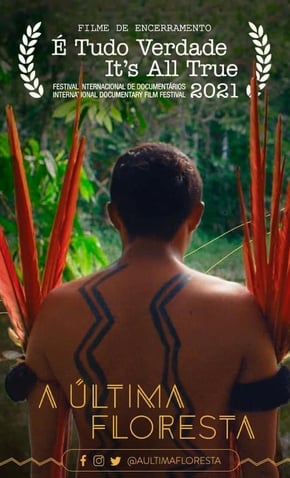