Horror ‘The Last Matinee’ has a new music video.

The feature film was written and directed by Maxi Contenti.

Viewers of the last screening of a horror film in a small cinema are terrified of a serial killer who begins to kill them one by one. The only person who notices that something strange is happening is the projectionist’s daughter.

Horror will officially be released on VOD on August 24. 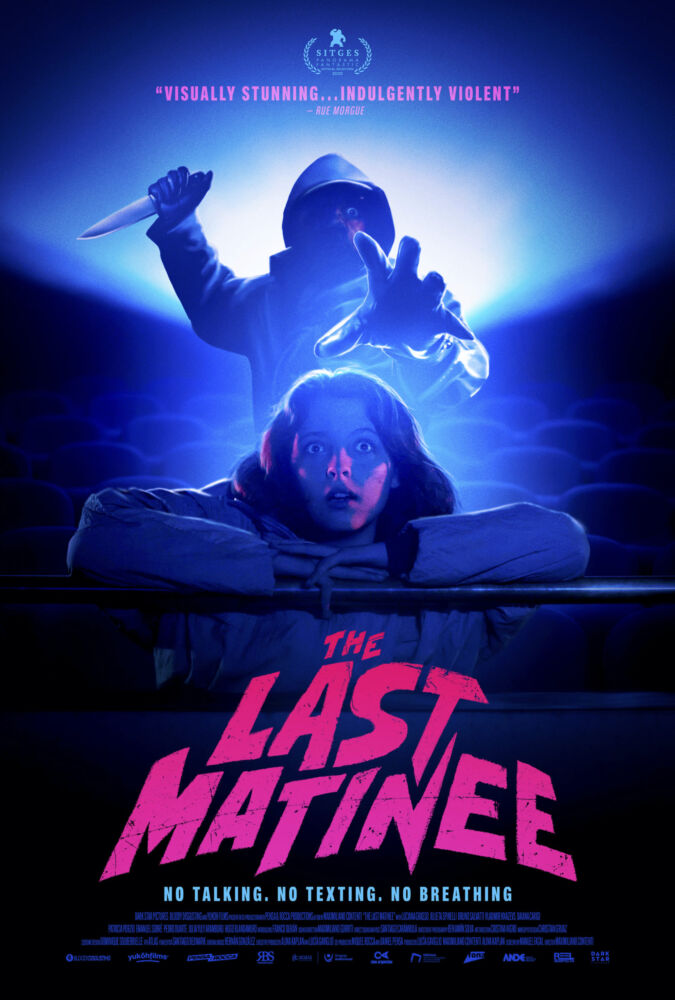