On the brink of imminent destruction by an impending storm with the promise to end all life on the planet, couple Nell and Simon gather their closest friends and, along with their children, celebrate Christmas on their property at the interior of England. The last night has joy, gifts, Prosecco and one certainty: there will be no tomorrow.

In addition to the directing, Camille Griffin is also responsible for the script of the adaptation; 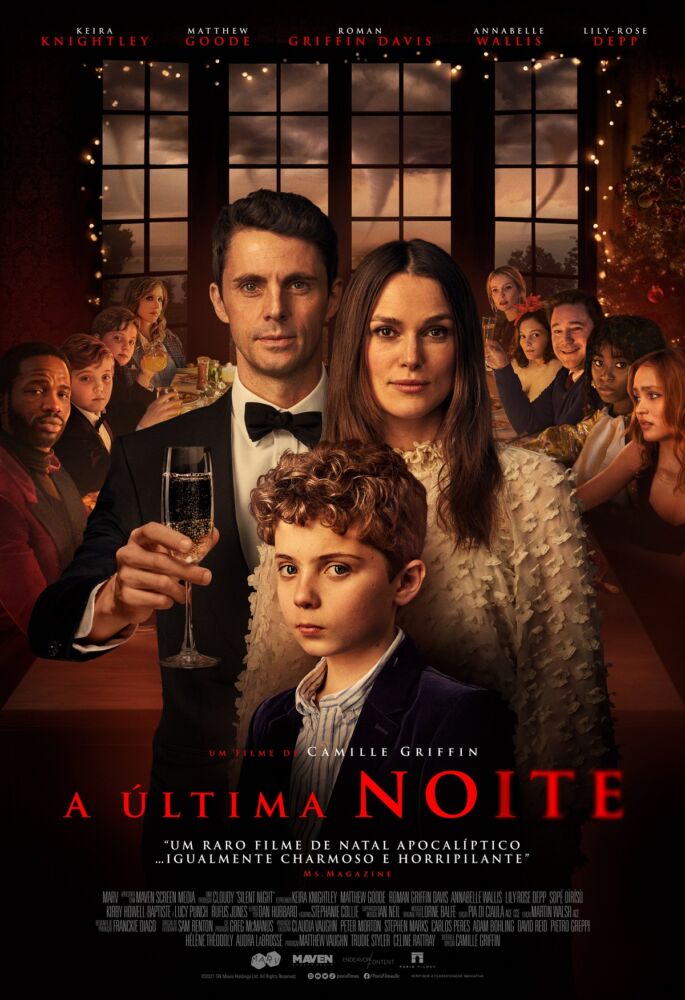 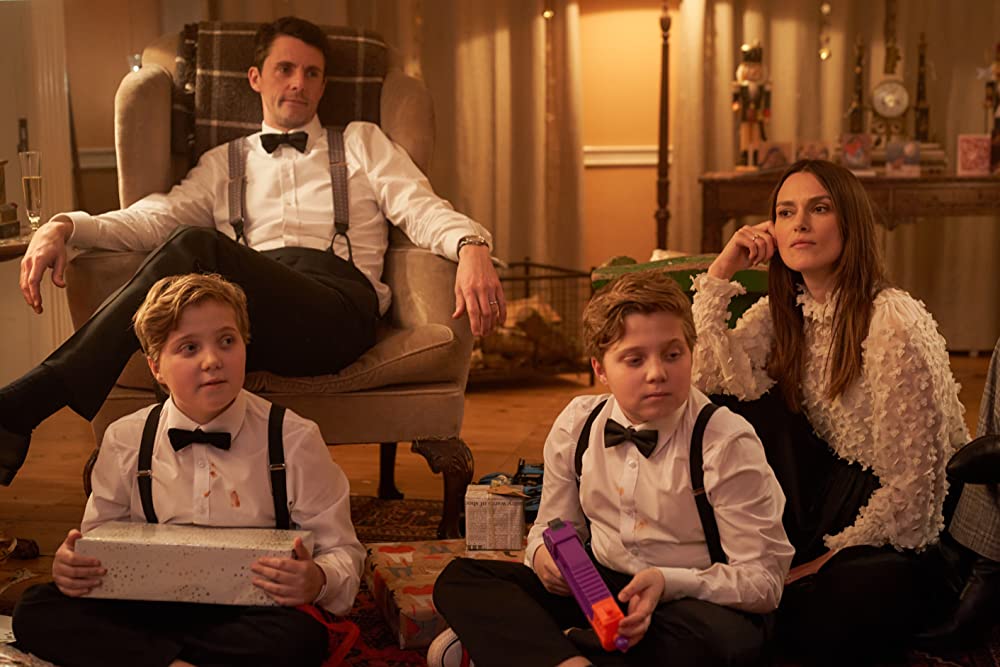 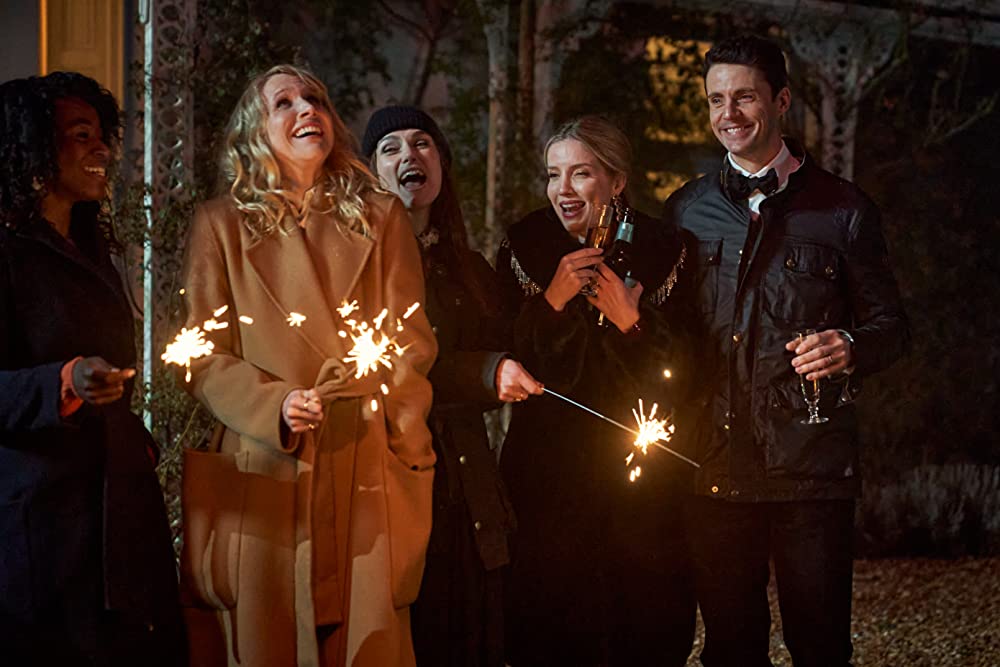 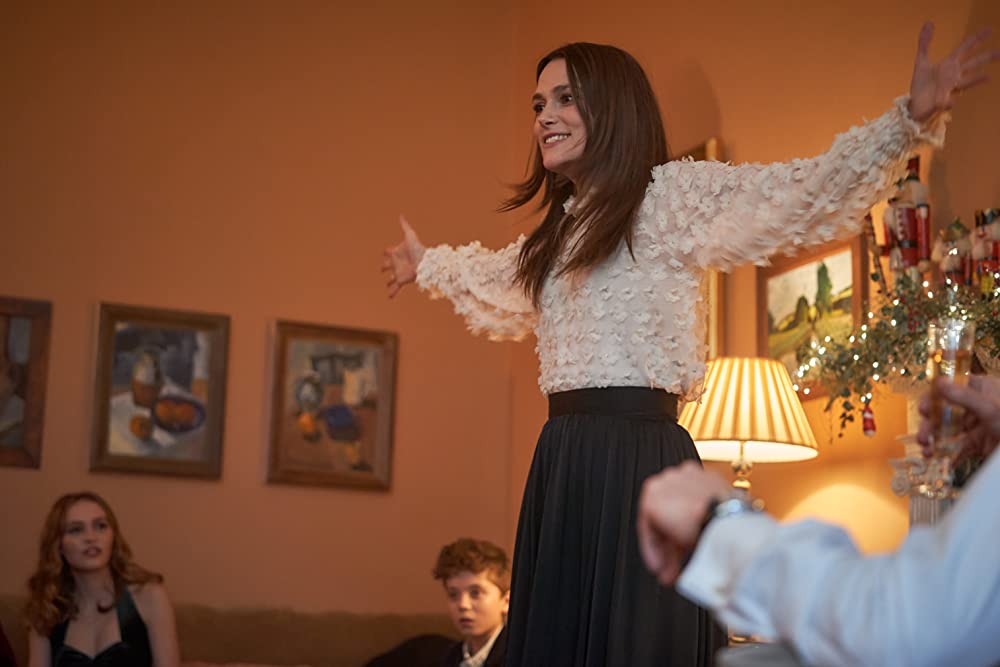 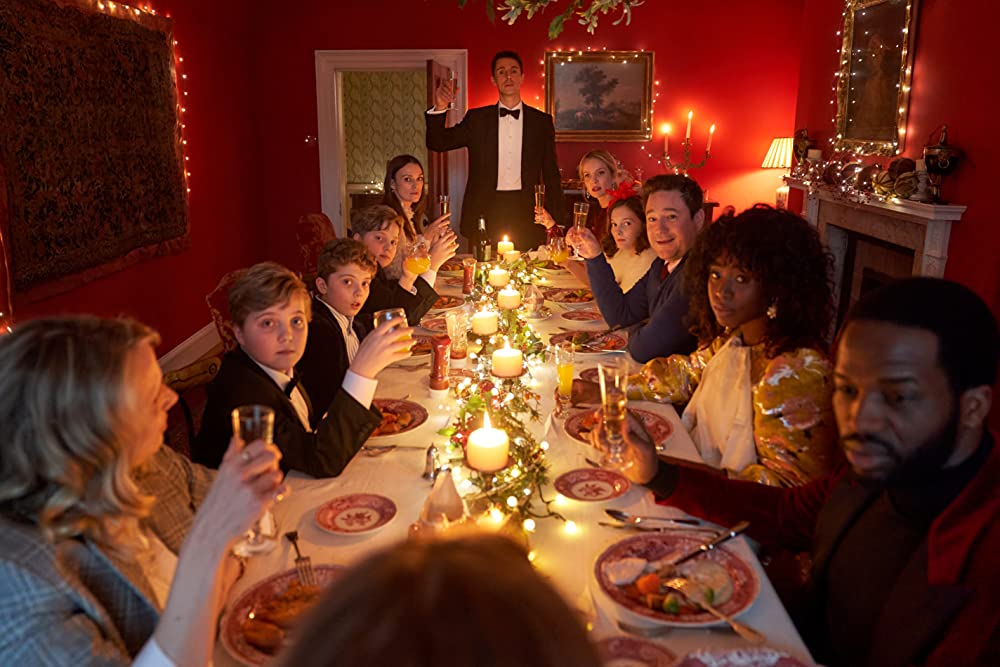