The film will hit theaters on August 26. 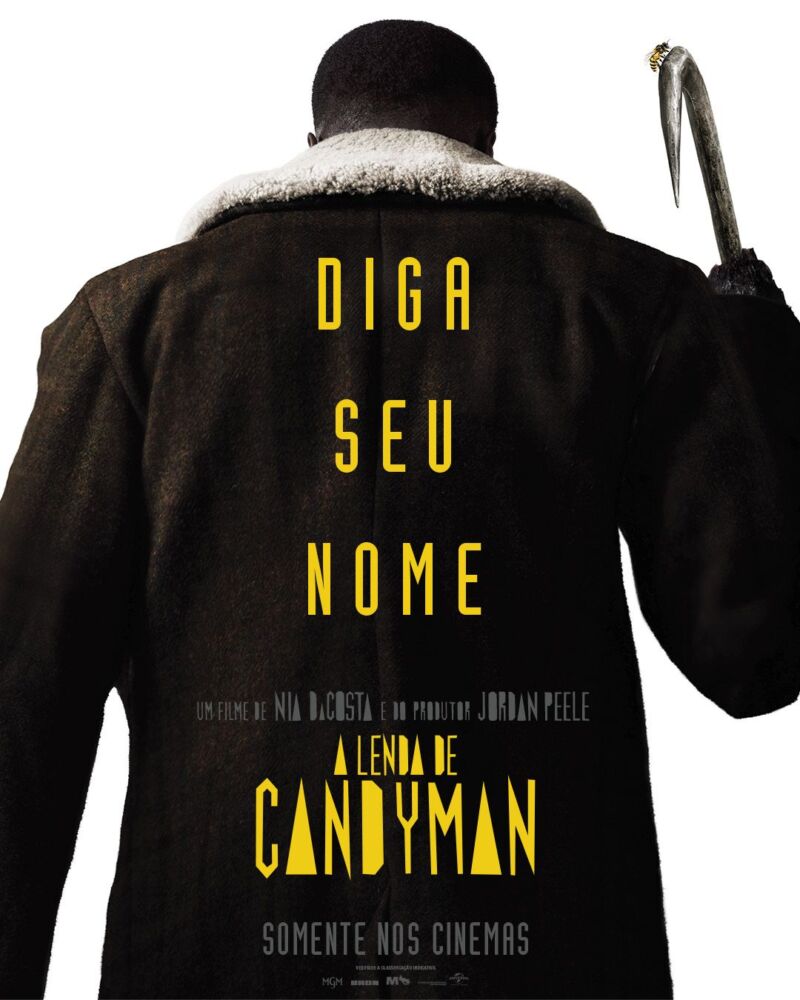 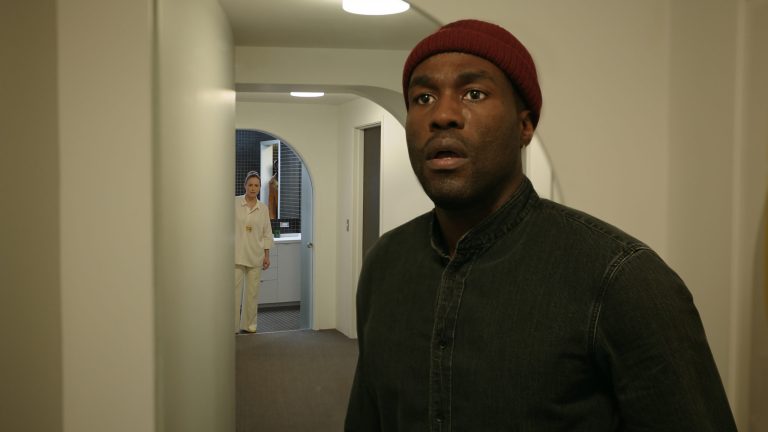 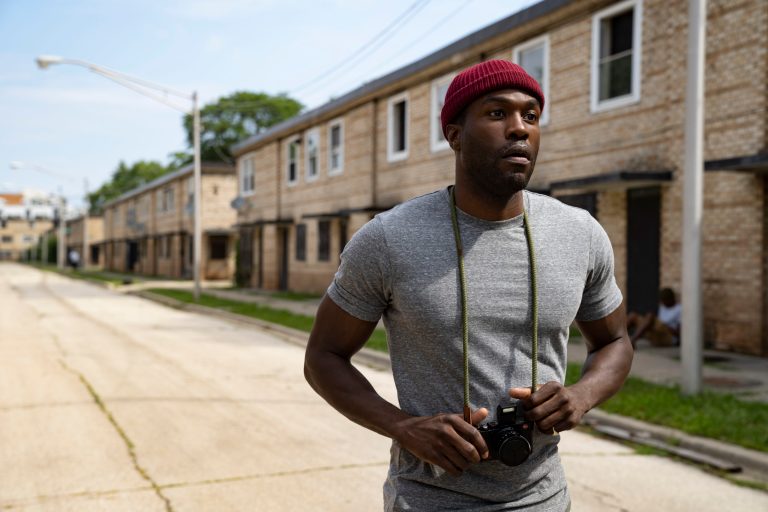 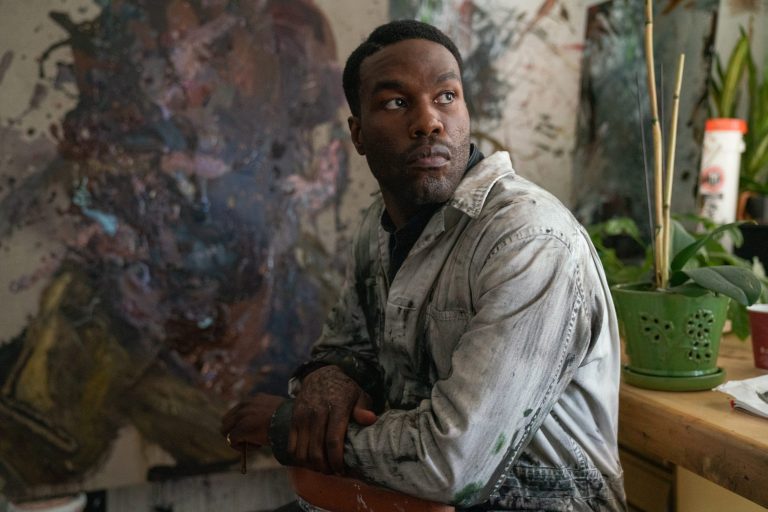 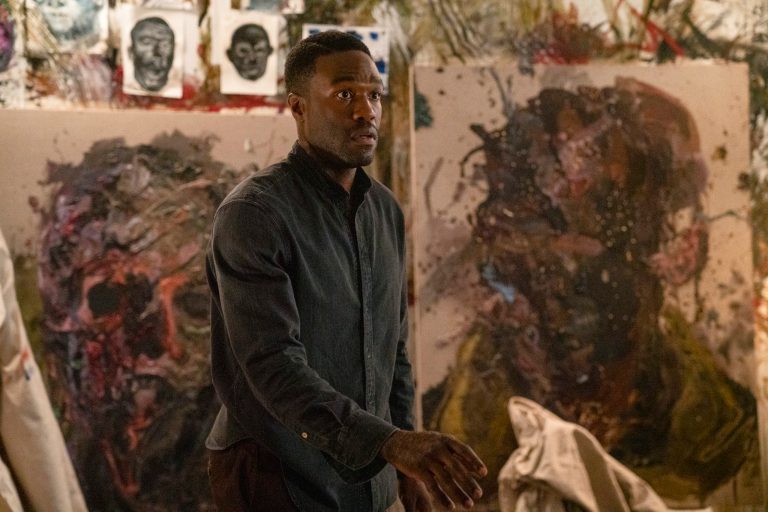 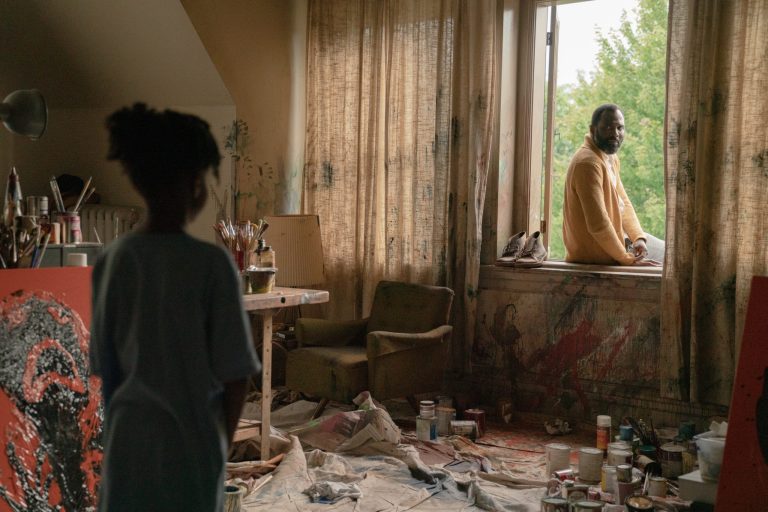 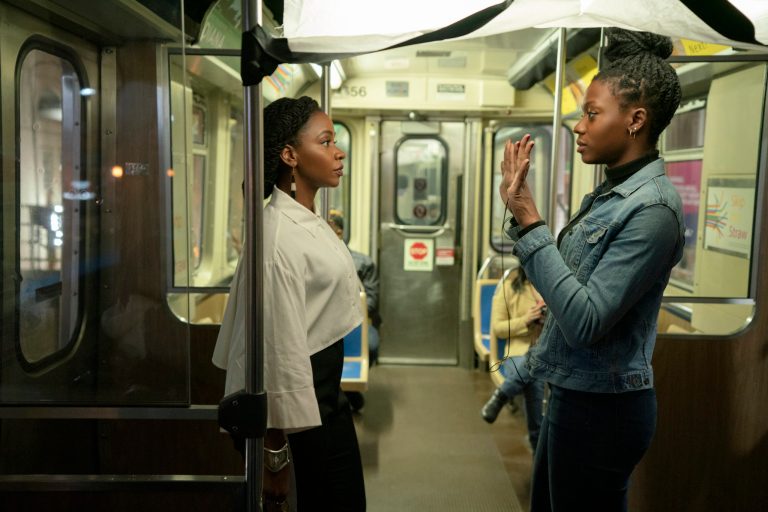 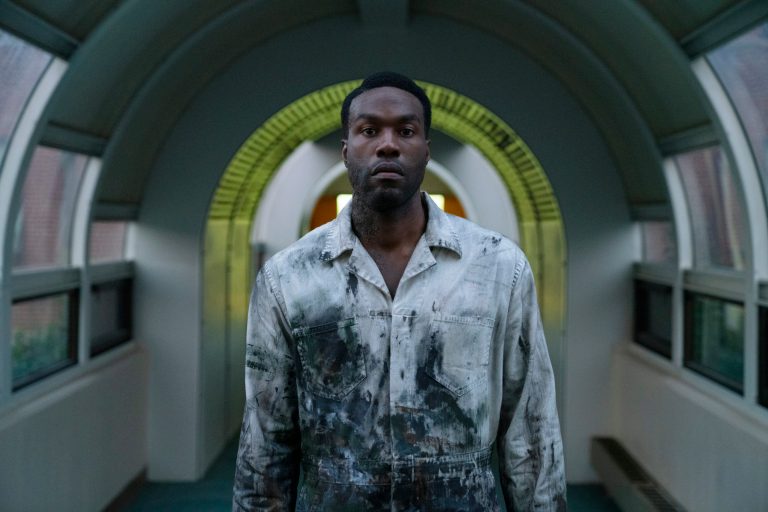 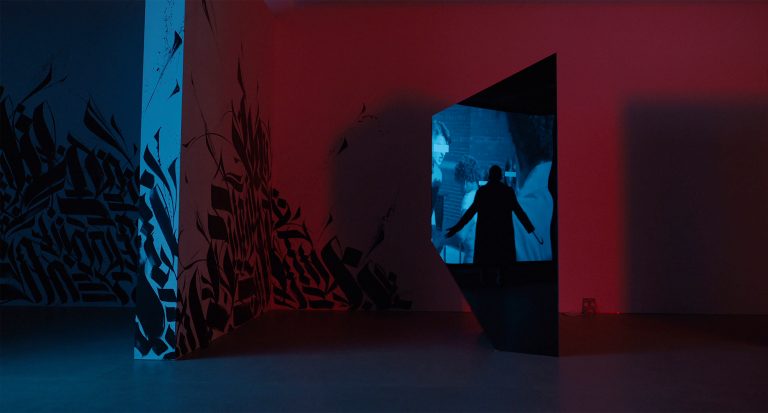 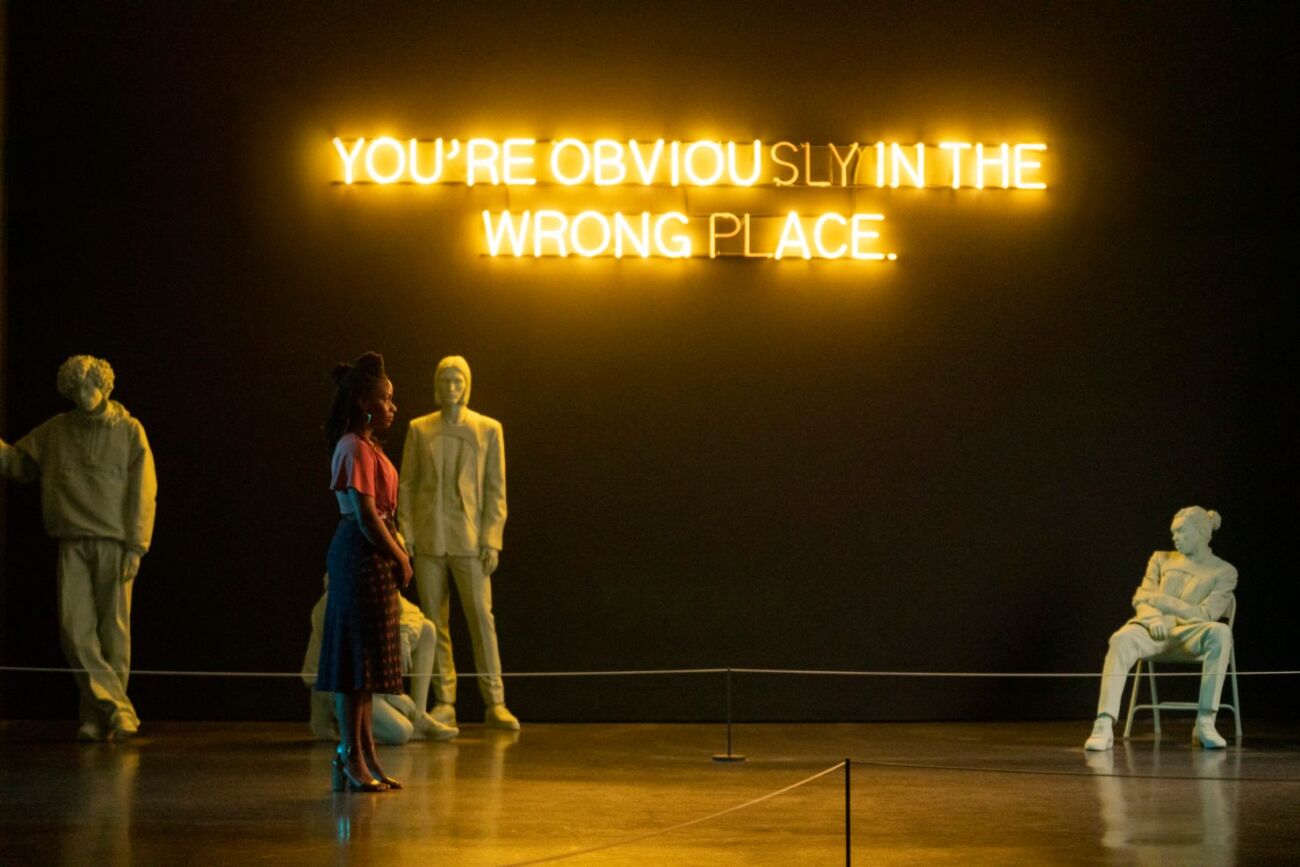 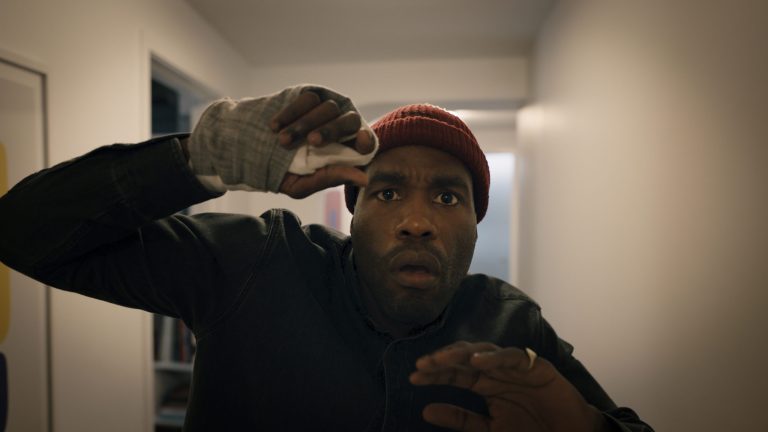