The musical documentary ‘Notorious BIG -‘ Biggie: I have a story to tell ‘is now available on the Netflix streaming platform. The production debuted in the lineup this Monday (01).

Every legend has its origin. Christopher Wallace, known as The Notorious BIG, remains one of the great icons of hip-hop, with his characteristic flow and autobiographical lyrics. This documentary celebrates his life through rare images and testimonials from family and close friends.

Watch an excerpt from the documentary, as well as the trailer:

The film was produced by Violetta Wallace, mother of the singer and songwriter, and Sean “Diddy” Combs.

The work features appearances from other music legends, including Faith Evans and Lil Cease.

Biggie was inducted into the Rock and Roll Hall of Fame in 2020, due to his heritage and importance to the rap scene. He died in 1997, at the age of 24, after being shot four times. 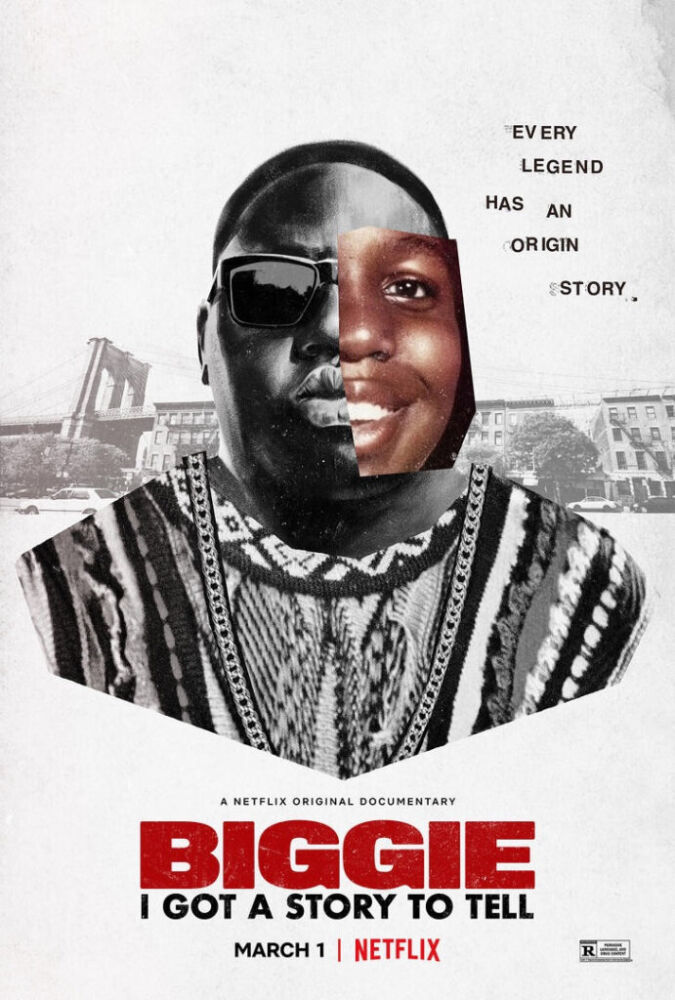