‘The Green Knight’ (The Green Knight), a grim adaptation of Arthurian tales starring Dev Patel, did well in international press screenings and garnered no less than 94% approval.

With a very high score of 8.50 / 10, the general consensus indicates that the film “deconstructs its original material in equal measure, producing an immersive adventure”.

“Fans of epic tales like ‘The Lord of the Rings’ will be mesmerized by this clever and superb journey” – Deadline.

“’The Legend of the Green Knight’ is the best Arthurian film adaptation” – Polygon.

“The film is more thoughtful than exuberant. He is also fully invested in creating his own magic, at his own pace ”- Chicago Tribune.

“The film is a dreamlike work of art that chronicles the classic hero’s journey as a hypnotic tale fueled by magic and supernatural horror” – THR.

“The Legend of the Green Knight is an incredible experience, informed by Dev Patel’s endless curiosity and his devastating and sultry performance” – Slashfilm. 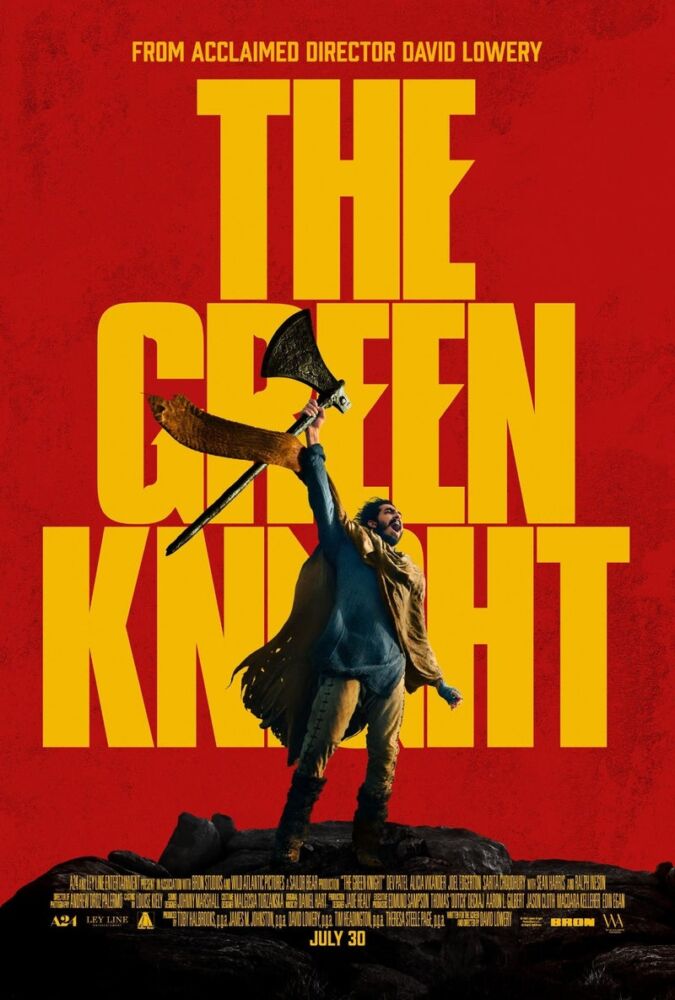