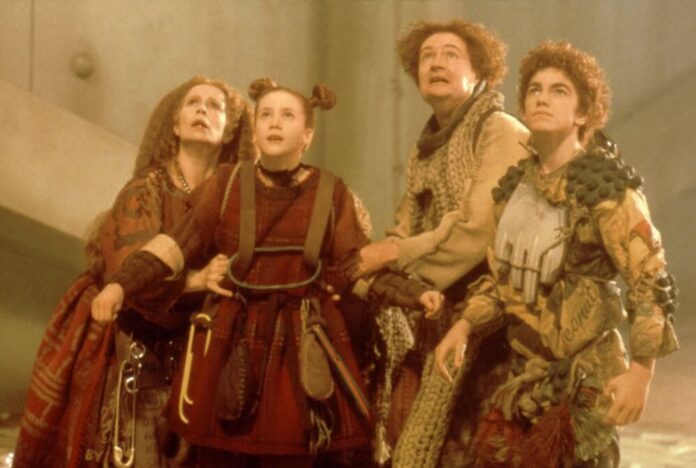 The wave of reboots and remakes continues in Hollywood and has now seen the classic film ‘The Borrowers’ earn a new version (via Deadline).

The production will be based, as well as the original work, on the namesake literary saga of Mary Norton. The story centers on a family of extremely small people who live on the walls and floors of a house.

Universal Pictures and Working Title will be responsible for the upgrade.

Conrad Vernon (“Sausage Party”, “The Addams Family”) is in talks to lead the project. Patrick Burleigh (‘Pedro Coelho 2’) is in charge of the script.

No other details were revealed.

The series of novels was originally published in 1952 and consists of several titles, including “The Borrowers Afield”, “The Borrowers Afloat”. It has been adapted several times for television and for theaters, the most famous being the 1997 live-action, starring John Goodman, Tom Felton, Jim Broadbent, Mark Williams and others.