Warner Bros. The feature will be released in national cinemas on March 11.

Check out the subtitled trailer:

John Lee Hancock, of the famous “A Dream Possible”, is responsible for the realization. 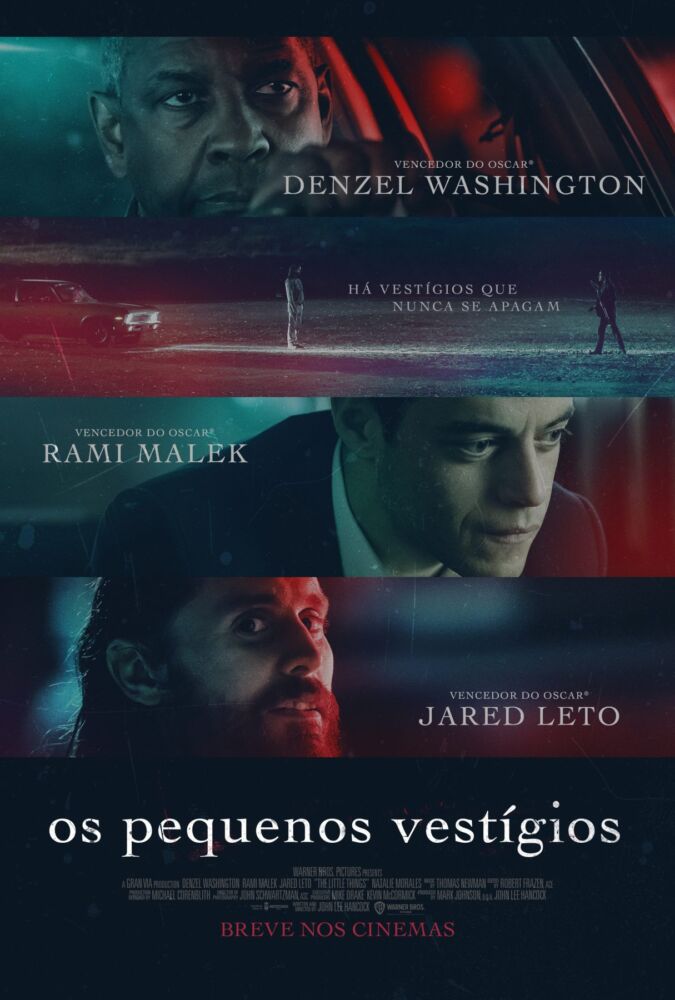