Amazon Prime posted a new behind-the-scenes image of the upcoming and long-awaited ‘The Lord of the Rings’ series via Twitter.

The photo, taken on a beach, announces the arrival of another director in the creative team: Wayne Che Yip, known for his work in series like “Salem”, “Patrol of Destiny” and “Preacher”. 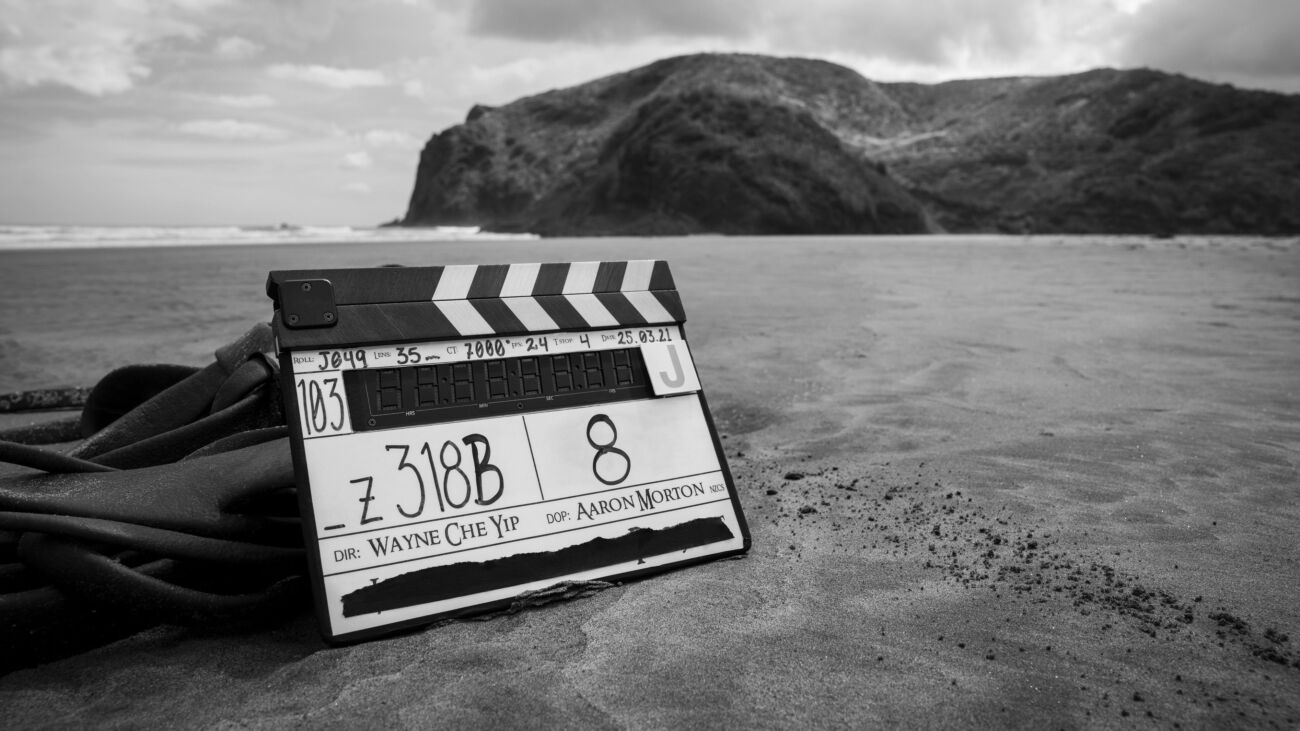 Recently, TheOneRing.net revealed the official synopsis for the ambitious prequel, which will take place before the events of the namesake trilogy signed by Peter Jackson.

“Amazon Studios’ long-awaited series will take viewers into an era where great powers have been forged, kingdoms risen to glory and fallen from grace, unexpected heroes have been tested, hope hanging by a thread and the greatest villain to ever arise from Tolkien’s mind threatened to cover the entire world in darkness. Beginning in a time of relative peace, the series revolves around characters, family members or new ones, and their confrontation with the re-emergence of evil in Middle-earth. From the dark depths of the Misty Mountain, to the majestic forests of the elven capital Lindon, to the island kingdom of Númenor, to the most remote corners of the map, these kingdoms and characters will carve out legacies that will live on long after their departure “.

The first two episodes are in charge of Juan Antonio Bayona (“Jurassic World: Realm Threatened”), who will also be the executive producer alongside Belén Atienza.

It should be remembered that the production has already been renewed for the 2nd season.

The screenplay is by JD Payne and Patrick McKay.

As of yet, more details have not been reported except that the series is slated to debut in mid-2021.

Tolkien’s novel trilogy was adapted for theaters between 2001 and 2003, winning 17 Oscar statuettes, including Best Director for Peter Jackson and Best Picture in 2004 for “The Lord of the Rings: Return of the King”. Later, the franchise also won a prequel trilogy titled “ The Hobbit. ”