Production of Amazon Studios’ original series “The Lord of the Rings” is taking shape, and filming for the pilot episode is finally complete. The information was shared by filmmaker JA Bayona himself, via his official Instagram account.

In a social media post, Bayona – who took over as pilot – celebrated the end of his recordings, thanking him for the opportunity to be a part of the beloved universe created by JRR Tolkien.

“This is my last photo in New Zealand. I have no words to thank this extraordinary land and its beautiful people, for having received me in this last year and a half. My heart looks a bit like the kiwi bird and I can’t wait to come back ”. 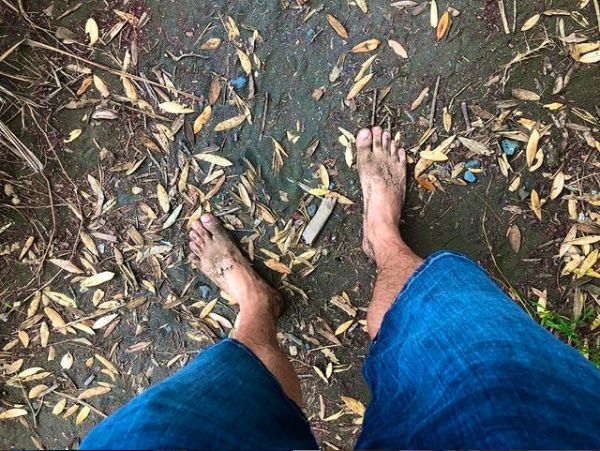 The plot of the series will take place before the events presented in the first book written by JRR Tolkien.

The first two episodes will be directed by Juan Antonio Bayona (“Jurassic World: Realm Threatened”), who will also be the executive producer alongside Belén Atienza.

It should be remembered that the production has already been renewed for the 2nd season.

The screenplay is by JD Payne and Patrick McKay.

For now, more details have not been reported, except that the series is expected to debut in mid-2021.

Tolkien’s novel trilogy was adapted for theaters between 2001 and 2003, winning 17 Oscar statuettes, including Best Director for Peter Jackson and Best Picture in 2004 for “The Lord of the Rings: Return of the King” . Later, the franchise also won a prequel trilogy called “The Hobbit.”