Based on the saga of writer Dan Brown’s book, the series will star Ashley Zukerman as Langdon and Valorie Curry (“ The Following ”) as Katherine, a scientist who studies how consciousness can affect the physical world. 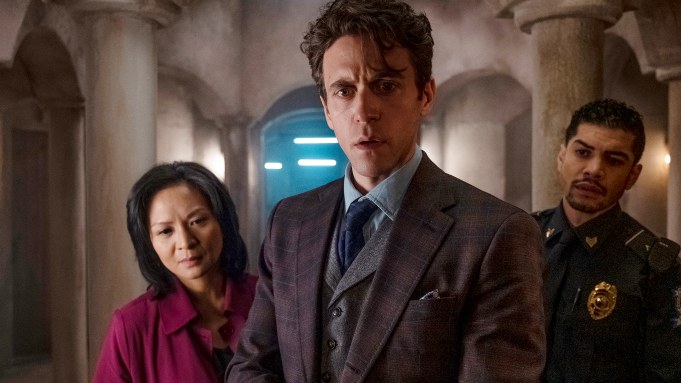 The plot will be based on “The Lost Symbol”, which is the third book in the saga which tells the tale of the Harvard symbologist.

The plot follows Langdon’s early adventures, which he finds himself in a series of deadly puzzles when his mentor is kidnapped. He ends up being invited by the CIA to be part of a task force and will also have to face a dark conspiracy.

“The Lost Symbol” is written by Daniel Cerone (“The Blacklist”, “Dexter”), who also assumes the role of executive producer of the project.

Howard made the three major adaptations of Dan Brown’s books: “The Da Vinci Code,” “Angels and Demons” and “Hell,” all starring Tom Hanks as Robert Langdon. ‘The Lost Symbol’ was originally planned for theaters, but eventually the project was changed and ‘Hell’ ended up getting a version for the big screen.

The pilot was produced by CBS Studios, Imagine Television Studios and Universal Television, was originally developed by NBC – but will be released by Peacock.