At a press conference to promote Don’t Breathe 2, producer and screenwriter Fede Álvarez explained why he hadn’t thought about bringing the protagonist of the first film, Jane Levy, to the following. According to him, the actress did not look like what she was during the filming.

“Jane is amazing; we made two films with her and we have a lot of respect for her. I have seen her recent work and am really happy that she is having such success with her TV series. I think when I see her there, I see her in her true element, where she is really happy. When I saw her shoot this movie, I didn’t see her happy. I think she gives herself 200% every day, and these films are also very demanding in the way we make them. So I wouldn’t have done that to him.

In general, the actors who go through it – who take it seriously – go through hell. And she’s been through hell twice, with “Death of the Devil” and “The Man in the Dark”. In ‘The Man in the Dark’ it was even more difficult. Maybe if I had called her she would have said yes. I doubt it, but if she did, I would feel really bad. I wouldn’t want to do this with anyone, ”he said in an interview posted by Screen Rant.

In an interview with Bloody Disgusting, Alvarez commented on the controversial decision to make Blind Man the “hero” of the sequel:

“He was a villain who did terrible things. Sinister things he got away with. Is he going to pay for those past crimes? Is he really willing? find out who he really is.

Director Rodo Sayagues just asked: “Is he a monster?”

The feature film will be released EXCLUSIVELY in Brazilian theaters on August 12. 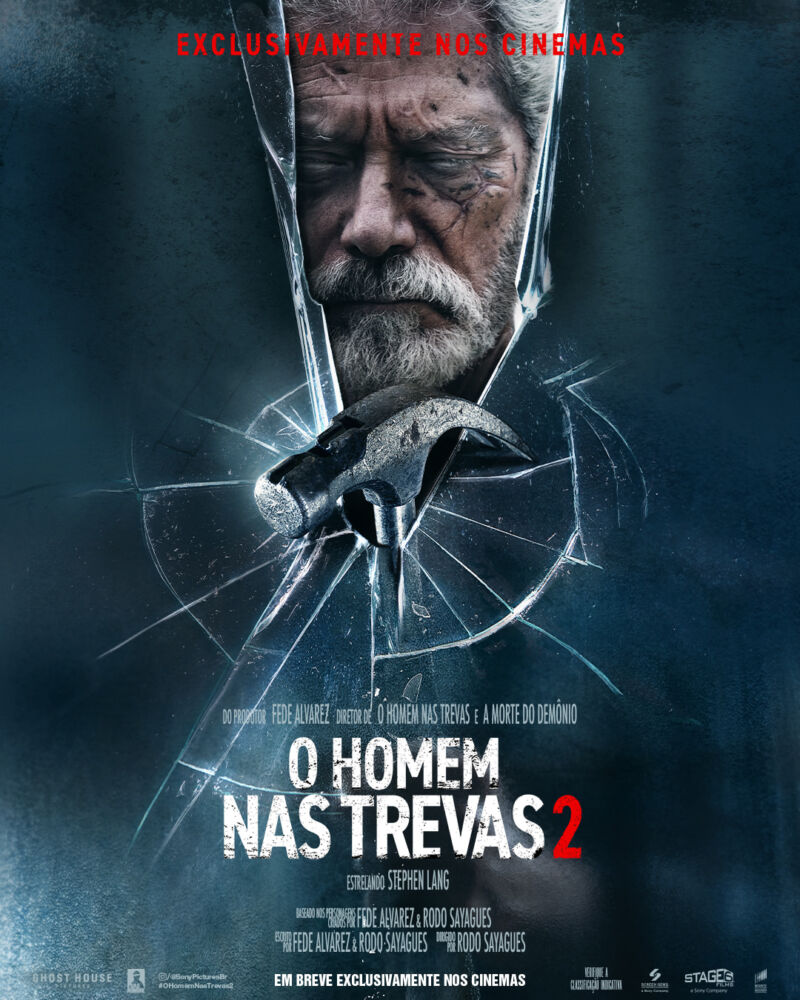