The feature film is written, directed and performed by Branko Tomovic.

“Our film is based on real cases of vampires that occurred in Serbia in the 1700s,” said the filmmaker. “These cases were originally vampires. Although the film is set in modern times, it is based on these myths, superstitions, and folk elements.

After witnessing a crime in London and looking for a place to hide for a while, Arnaut (Tomovic) receives a job offer from the charming and ruthless Vesna (Regodic) to tend a cemetery in a small remote village in Serbia. He soon begins to have disturbing visions and is often visited by a mysterious woman, Baba Draga (Ras), who guides him through the darkness. Only the village priest (Tasic) seems to be trying to protect him from the sinister intentions of the villagers. 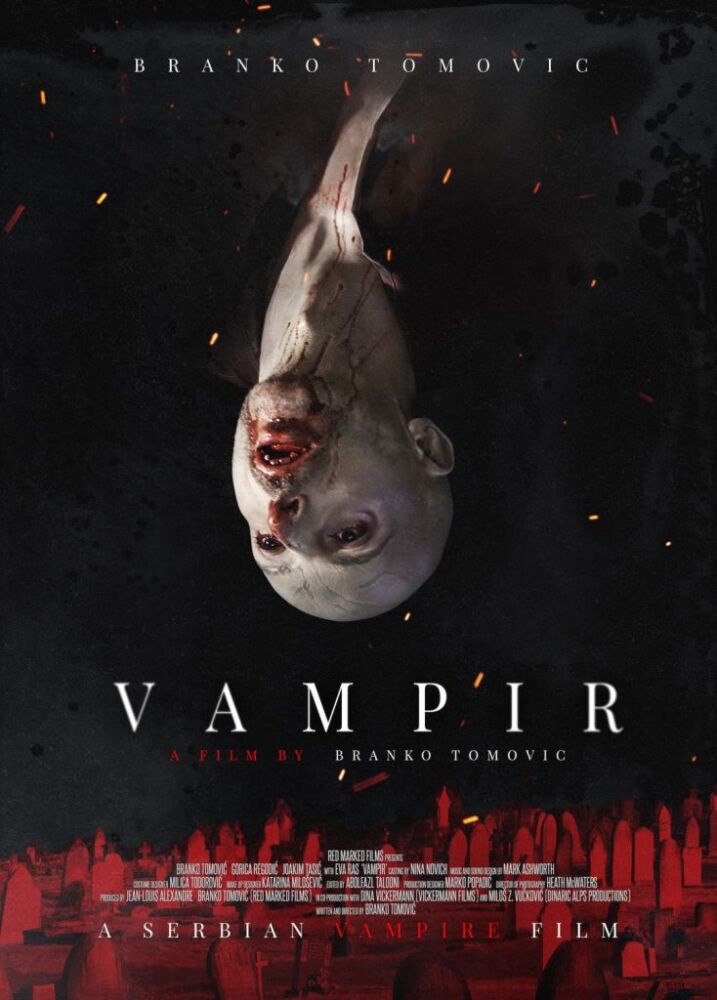