Building on the success of the 2nd season of ‘The Mandalorian’, Lucasfilm will launch in the 1st week of December the visual dictionary ‘The Art of The Mandalrian’, written by Phil Szostak and edited by Abrams Books.

Find out, with the book cover: 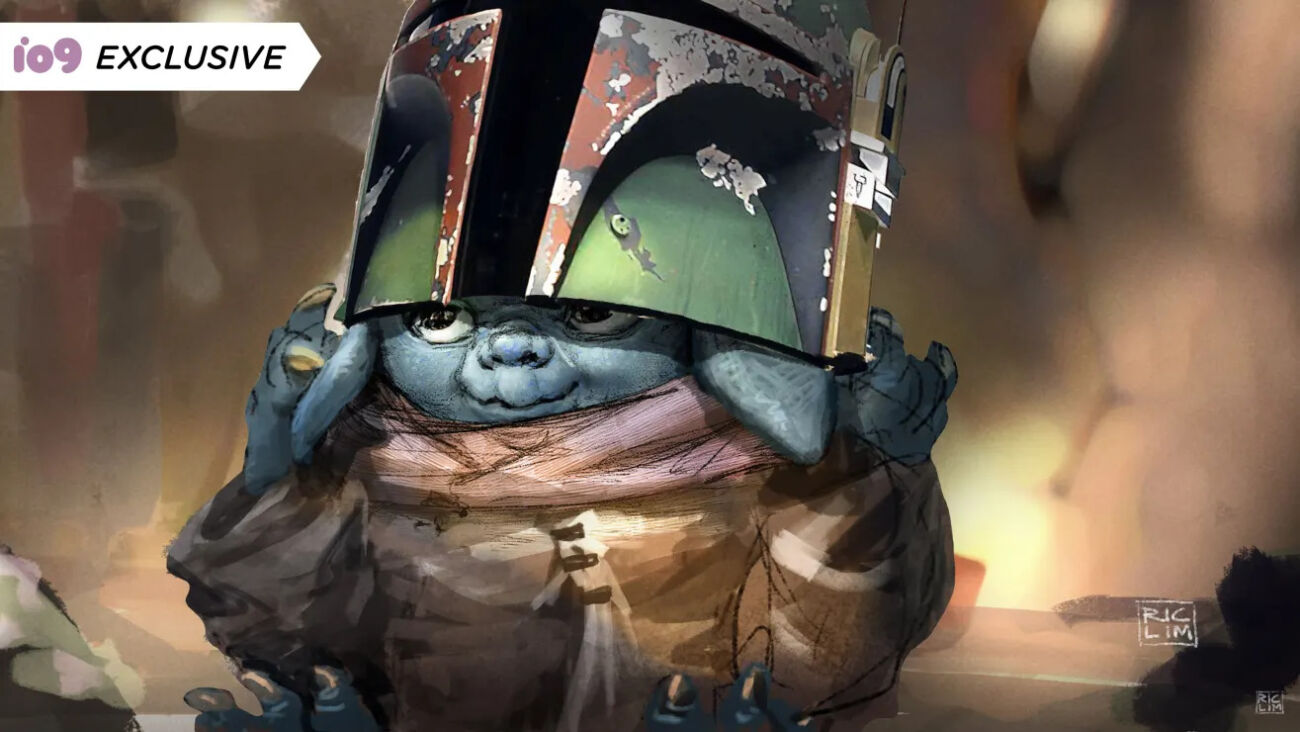 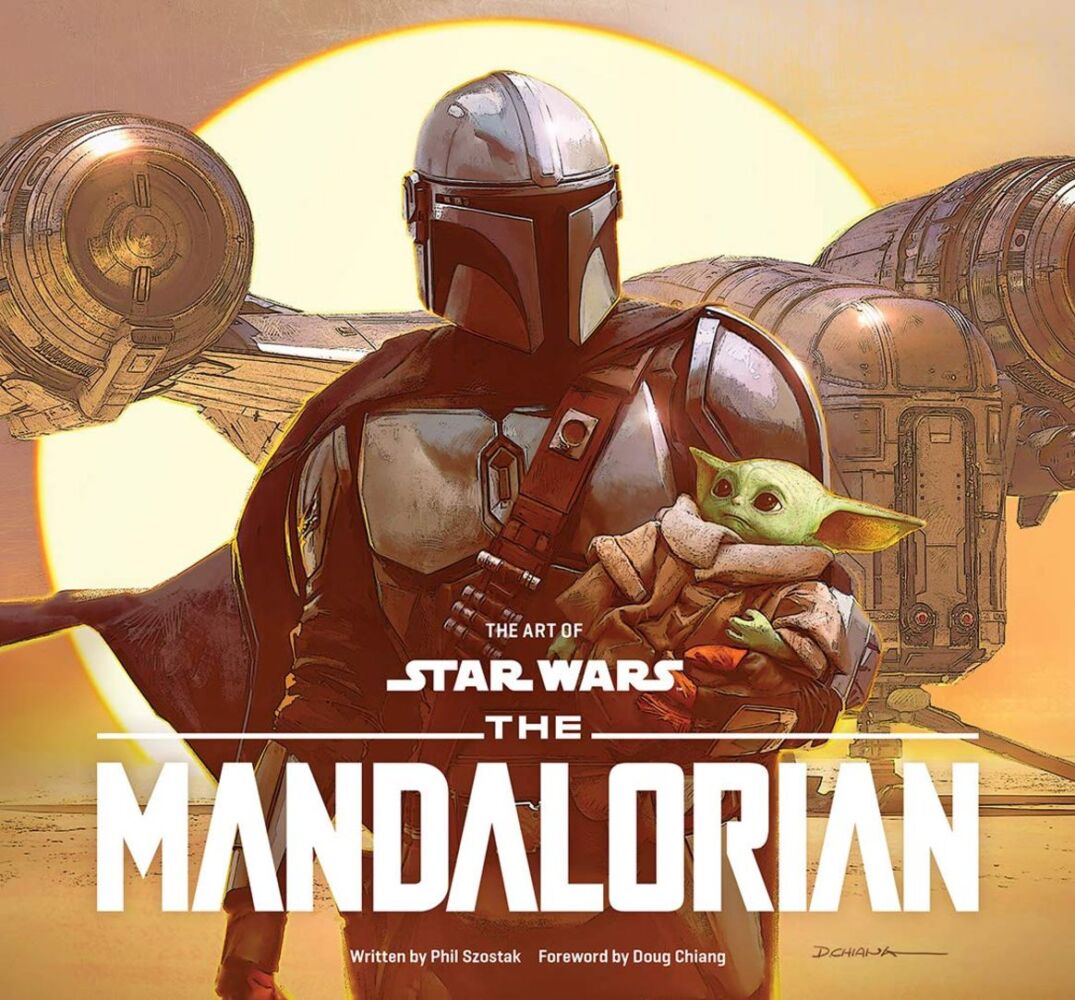