Come to think of it, Disney + released a new poster featuring the Jango Fett clone. 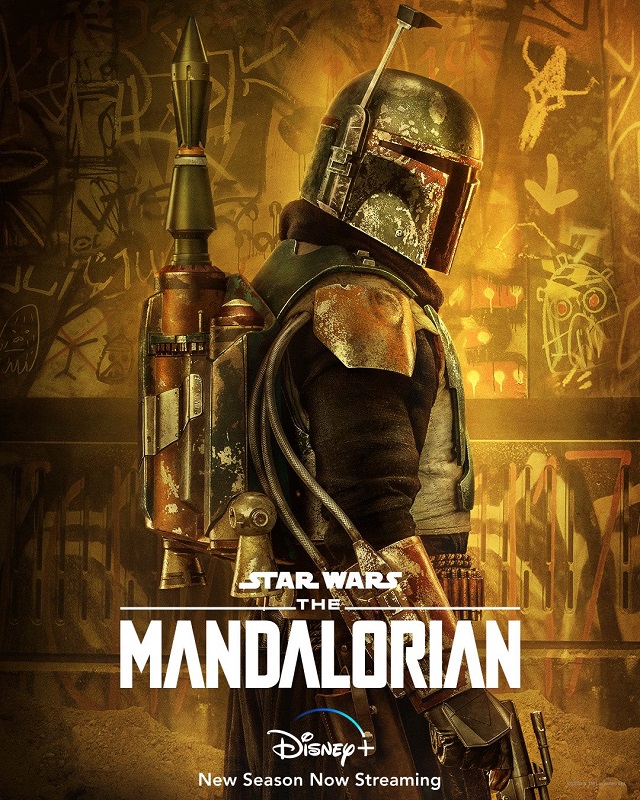 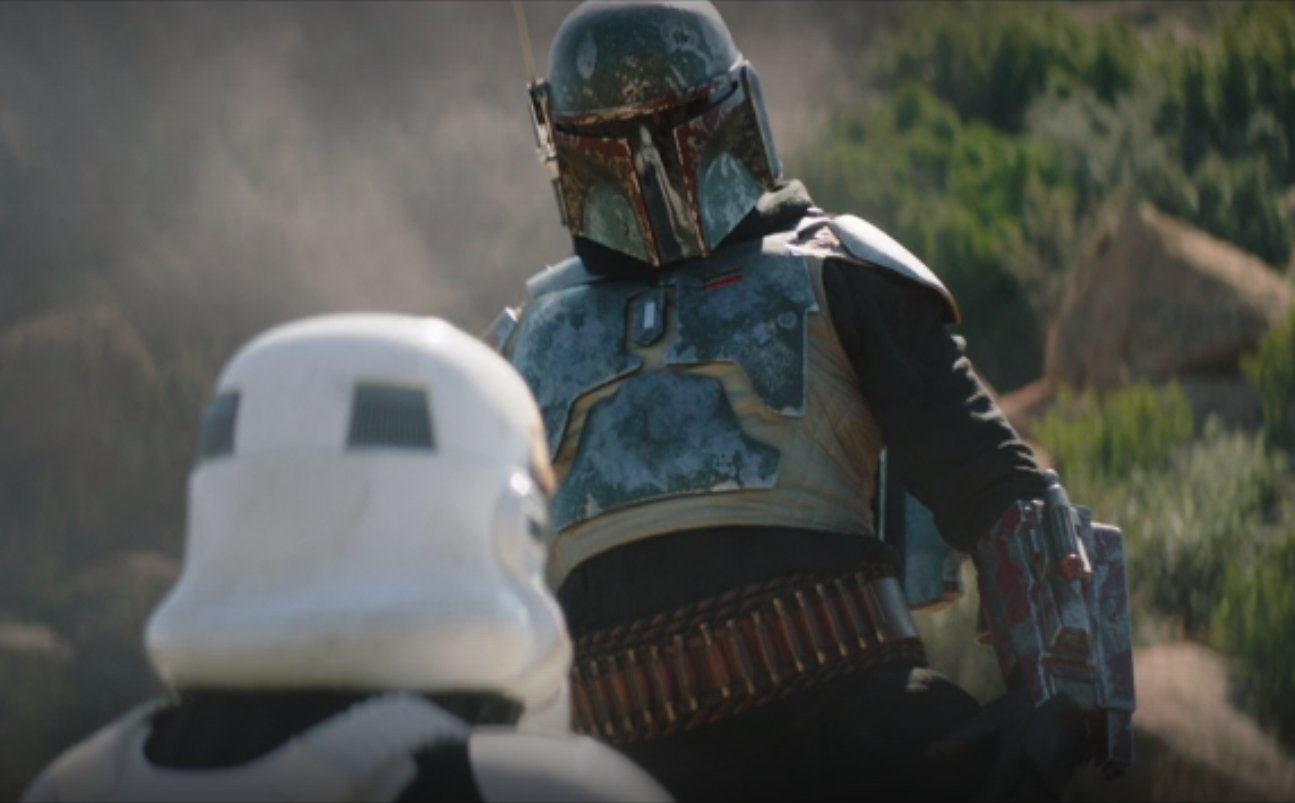 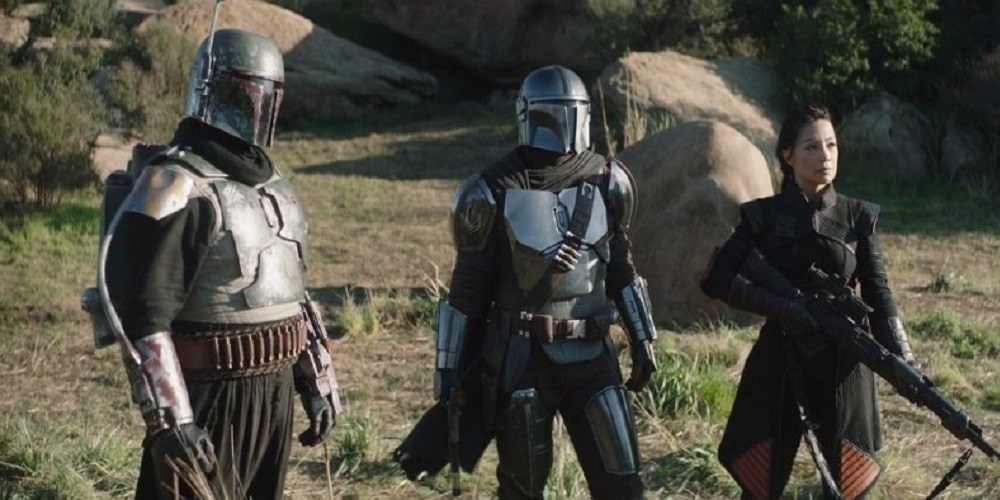