Despite expectations, some fans fear that Grogu and Luke will stay away from Season 3 as Din Djarin (Pedro Pascal) faces his duties and conflicts as the new governor of Mandalore.

As of now, it’s still unclear what to expect from the attraction’s upcoming episodes, but Lucasfilm’s new Creative Director Dave Filoni has given fans a few clues.

During an interview with Good Morning America, the filmmaker suggested that Season 3 could really focus on training Grogu.

“There are a lot of new adventures to come. I have to be careful because I can’t say anything specific, but I think the Force will be powerful in the next few episodes, let’s say that will be one of the objectives, ”he said, evasive.

While his statement did not confirm the suspicions, it would make perfect sense for Season 3 to delve into Jedi mythology.

Recalling that the 2nd season of ‘The Mandalorian’ has been extremely well received by critics and audiences – and it’s clear Lucasfilm Disney + wouldn’t let it out of major TV awards. 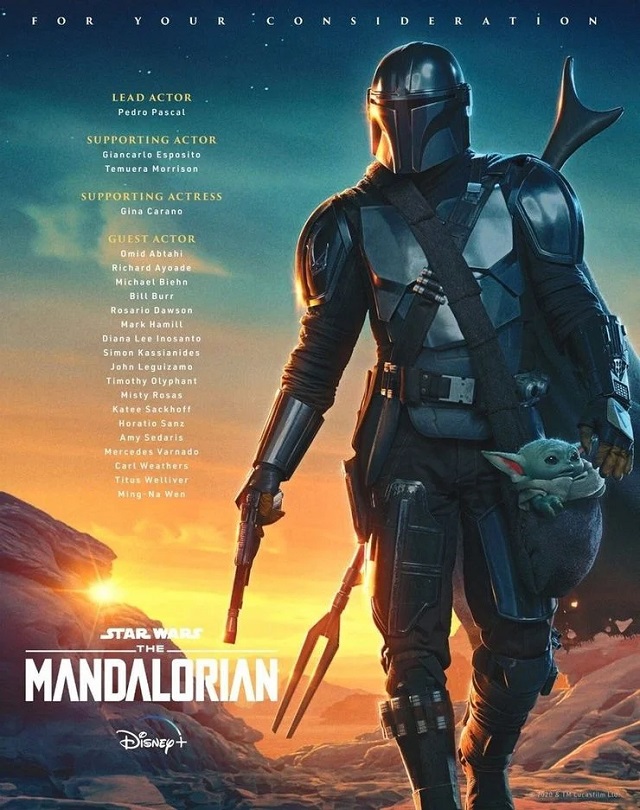 Meanwhile, it’s worth remembering that the second season of “ The Mandalorian ” is already on display at Disney +.

The plot takes place after the fall of the Empire and before the insurgency of the First Order. The story follows the journey of a lone gunner to the far reaches of the galaxy, far from the authority of the New Republic.