Each week, Disney + releases a new individual poster for “ The Mandalorian ” to promote the Season 2 episodes.

This time around, the featured character is Moff Gideon, the big bad guy played by Giancarlo Esposito.

This indicates that Gideon should gain more space over the next four episodes, especially now that the Empire’s soldiers have successfully placed a tracker on Din Djarin’s (Pedro Pascal) ship. 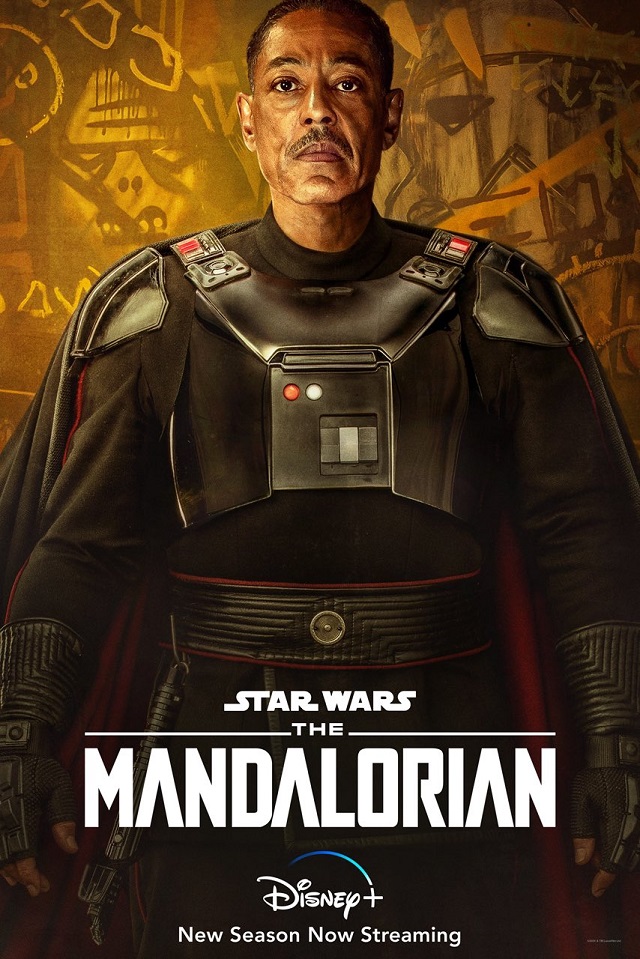 Recalling that the 2nd season is already exhibited at Disney +.