The second season of the acclaimed ‘Star Wars’ universe series, ‘The Mandalorian’, surprised fans with the introduction of the character Ashoka, played by actress Rosario Dawson.

And new behind-the-scenes footage from your episode has been revealed that brings details and challenges behind the entire creation process that involved performing the practical effects.

Located in Corvus, a planet once lush with forests and now reduced to ashes, and in the town of Calodan, the chapter in question presented challenges for the tech team.

For one of the sequences, the sets were constructed and then brought to a location with screens that extend to areas that would normally be reserved for technical edits, so that a series of images could extend from there. outside the walls inside the whole. 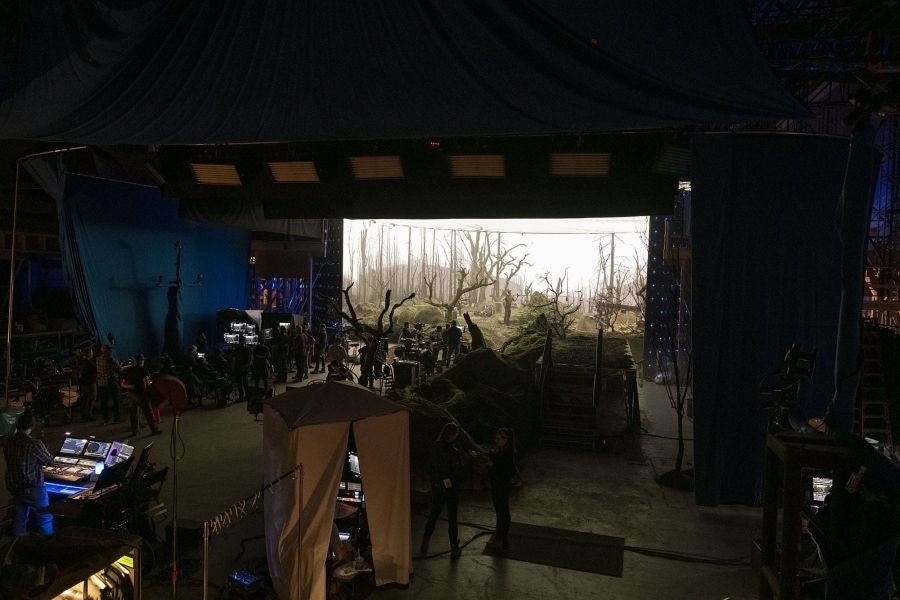 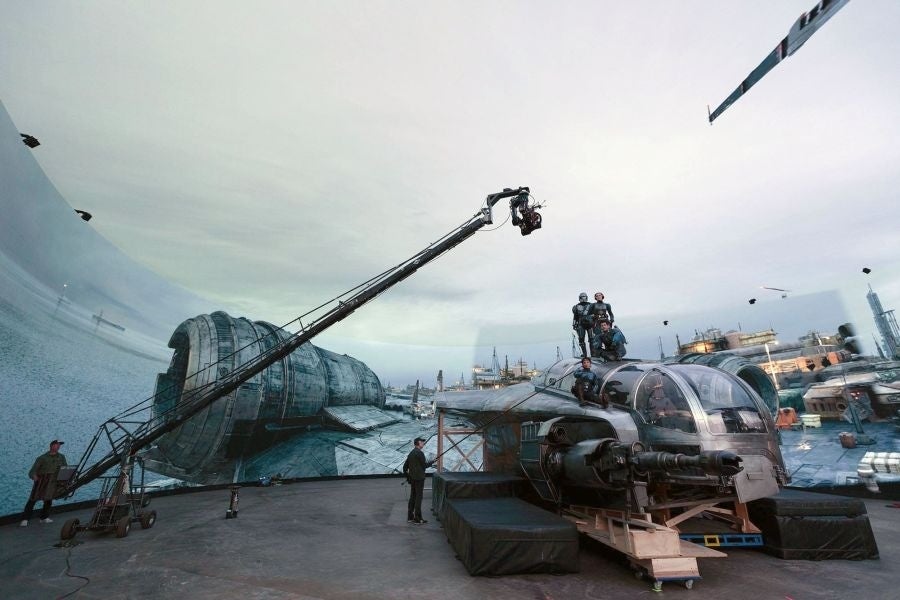 The second season of the series is already on display at Disney +.