Through his Twitter, filmmaker Mike Flanagan (“The Curse of the Hill Residence”) revealed all of the directors involved in “The Midnight Club,” his new horror series currently in development for Netflix.

The first season will be directed by Emmanuel Osei-Kuffour (‘Black Box’), Axelle Carolyn (‘The Curse of Bly Mansion’), Viet Nguyen (‘The Dark World of Sabrina’), Morgan Beggs (‘Once Upon a Time’ ) and Michael Fimognari (“For all the boys: now and forever”).

Honored to announce the other filmmakers at the helm of THE MIDNIGHT CLUB eps. Emmanuel Osei-Kuffour, Axelle Carolyn, Viet Nguyen, Morgan Beggs and my dear friend Michael Fimognari will all direct episodes. I am grateful and lucky to collaborate with such great artists.

The series will be based on the eponymous book written by Christopher Pike, released in 1994, and will also incorporate other works by the author.

The plot takes place in Rotterdam Home, a hospice for mentally handicapped adolescents. A group of patients begins to gather at midnight to tell horror stories. So they make a pact that the person in the group who dies first contacts others from the Hereafter.

Flanagan joins as a producer and screenwriter alongside Leah Fong (‘Once Upon a Time’). 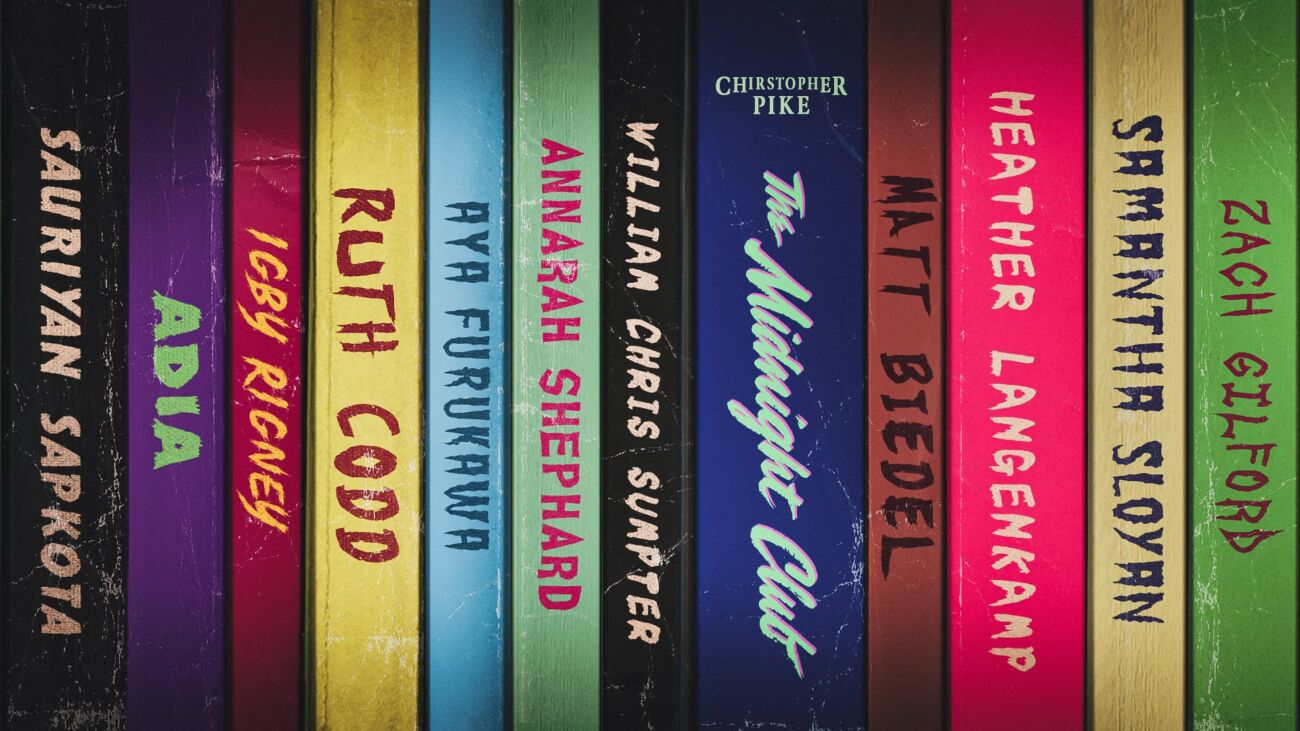