Between the mid-2010s and the current decade, an attempt to overhaul certain franchises based on classic literary characters is visible; Robin Hood had his reboot, Universal Studios tried to get his share of the universe with classic monsters, and Blumhouse took a bet on updating the Invisible Man story. With the exception of the last one, all of them have failed miserably to win over public and critics, decreeing the premature end of these concepts.

Yet in the midst of this turmoil, there is a literary work that still seems to persist and try to find its place in the sun. The relationship between King Arthur and the cinema is very old, like a box of surprises you never know what will come out of this union; An immortal comedy classic like Search for the Holy Grail by Monty Python or a pseudo-realistic fiasco like King Arthur (2004)? You can’t really know.

Director Guy Ritchie rehearsed what would have been a franchise starting with his Legend of the Sword, betting on merging Arthur’s classic story with a modern take on choreographed fight scenes, CGI enemies and references to other characters, as well as open plots to a possible direct sequels or spinoff movies (the famous spin off) in the same way he had done before with the Sherlock Holmes adaptations with Robert Downey Jr . 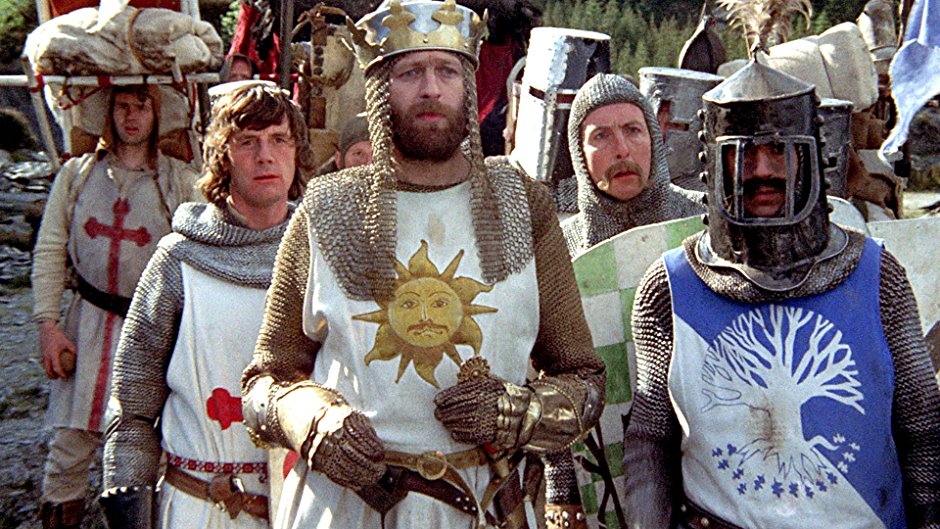 The Monty Python group’s approach to the Arthurian legend has become a classic.

Despite some public support, the film did not perform well at the box office, failing to cover production costs, which basically eliminated any chance of a sequel. However, this is where the story differs from the previous examples; there are at least two other productions centered on Arthurian mythology that have either already been released or are about to be released.

In 2020 Netflix risked its own interpretation with Cursed – The Legend of the Lake, a series centered on the character of Nimue (the famous Lady of the Lake who hands Excalibur to Arthur) who sees her people being slaughtered by religious fanatics and has in the wizard Merlin his only hope of saving their peers. While the service is not in the habit of releasing audience data for its shows, it is possible to deduce that the first season was not the success they imagined, so much so that the series is paused. It has not been canceled and the second season has not been confirmed.

Studio A24, on the other hand, is set to release its adaptation of the book Sir Gwain and the Green Knight, which chronicles a solo adventure by the famous member of the Round Table. With the release of two trailers, expectations are high for Green Knight, both for the studio’s positive record with the freedom given to its directors and for the look shown in the trailers. 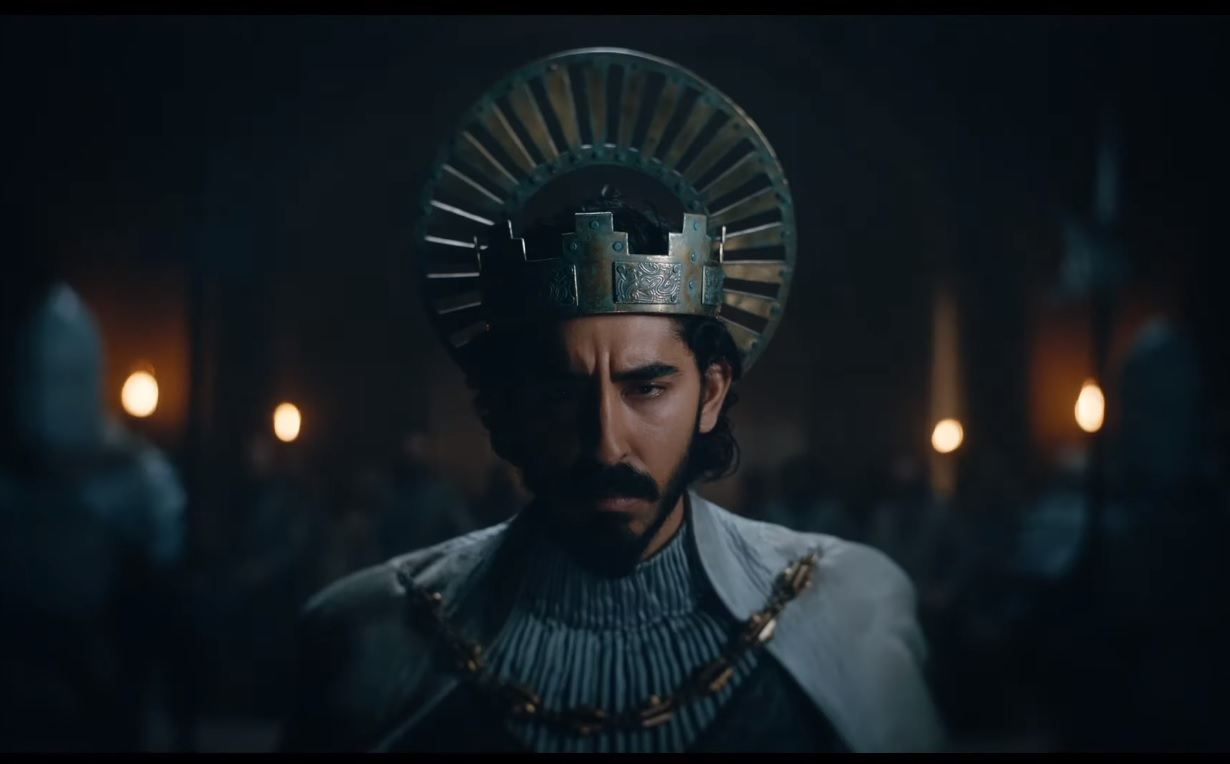 “Green Knight” is cinema’s next bet on the legends of King Arthur.

Therefore, it is possible to risk that the Arthurian cycle, among all the recently adapted classical properties, has not yet thrown in the towel and that there are still many material options that work well as literature and could have another. good performance in the audiovisual sector. An example is the saga of The Mists of Avalon written by Marion Zimmer Bradley.

Initially launched in 1979, they represented a great boom in the publishing market for their unique proposition: revisiting the Arthurian legend from the point of view of women. Therefore, in all four books, the reader has a better idea of ​​these characters with personalities as classic as their own names. 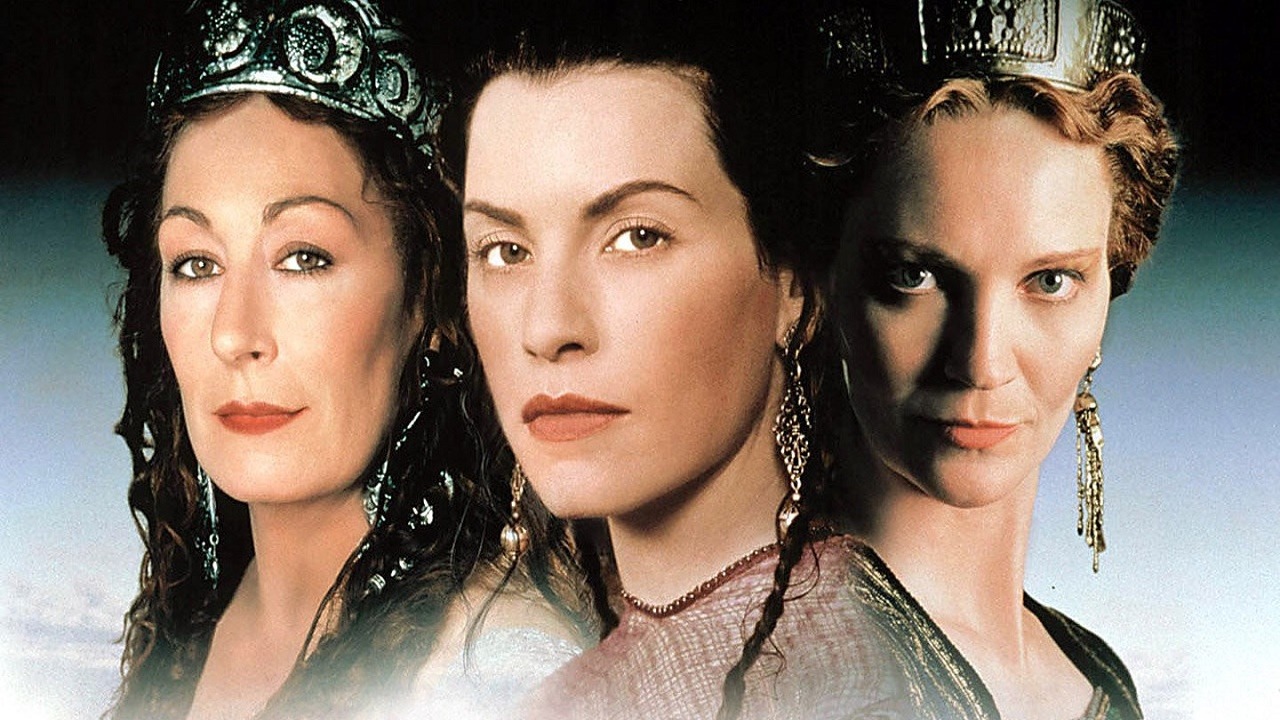 The women of the Arthurian court are the protagonists of the time.

It’s a beautiful job of deconstruction, so to speak. Here, Queen Guinevere, constantly singled out as a traitor and responsible for Camelot’s end, has the opportunity to make her point; Morgana can take the burden of constantly being the villain of Arthur’s adventures and reveal that all she did was protect her culture; Igraine has the opportunity to detach herself from the figure of Uther Pendragon and expose the anguish that led to the end of her marriage to Gorlois.

At a time when the cinema, more precisely, is moving towards productions featuring historically segregated social sectors, it would be very interesting to discover a new approach from a known and revisited legend, which does not only intend to repeat which has been written and shown so many times, but draw attention to this group of characters.

Remember also that As Brumas from Avalon had already been the subject of a television adaptation in 2001. It is a production that deserves the detour out of curiosity, but also bearing in mind that many liberties were taken by relation to the raw material.