According to Variety, Julianna Margulies (“The Good Wife”) has joined the cast of season 2 of “The Morning Show”.

The actress will play Laura Peterson, the new reporter for UBA News. The role will be recurring.

Remember that recently Steve Carell was promoted to the regular cast for the next cycle.

Filming for Season 2 was delayed a few months ago due to the novel coronavirus pandemic, and actor Mark Duplass recently revealed that the New Year will be rewritten to include the global health crisis in the narrative.

“We shot two episodes before we stopped because of the pandemic, but I know they’re rewriting it, which is insane, because that’s what happened in the first season. They had several scripts and then rewrote everything to include the #MeToo movement, and now we have another much bigger global phenomenon to deal with. I don’t know what they are doing, but I know they are rewriting it ”.

The series was created by Jay Carson and Kerry Ehrin.

A behind-the-scenes look at the lives of the people who help America wake up in the morning, exploring the unique challenges faced by the men and women who perform this daily televised ritual. 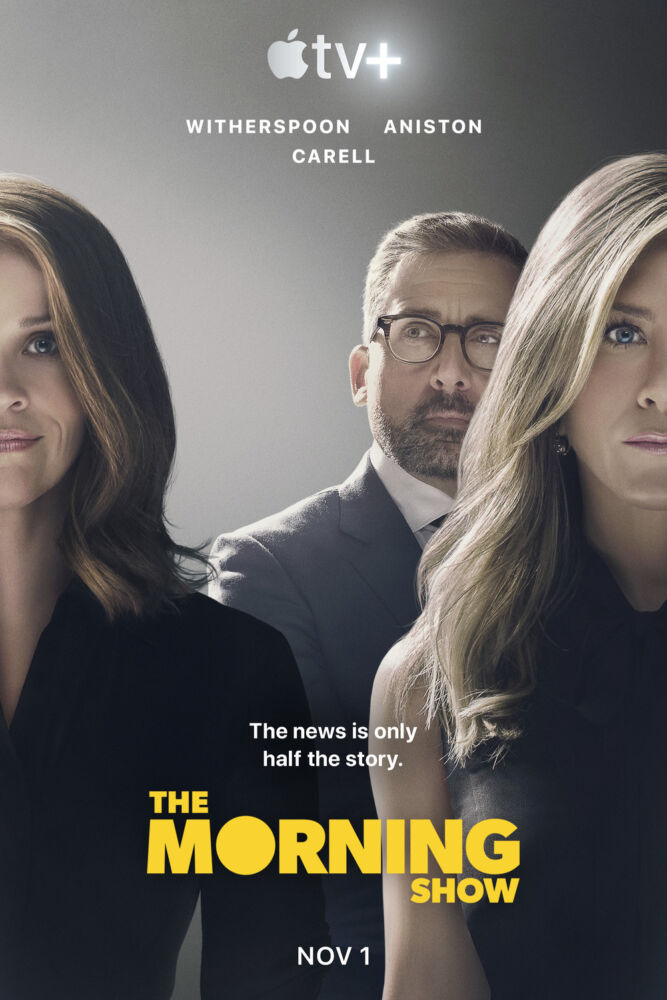