The last few days have been marked by a controversial feud between today’s youth, called Generation Z (born between 1996 and 2010) and young adults of the Millennial Generation (born between 1980 and 1995). The climax of the discussion was the term cringe, slang teenagers have appropriated from English, which in a loose translation means something very shameful.

The discussion started on TikTok, when they went viral of videos of teens criticizing habits they saw as shameful by Millennials. Then they created a trend on Twitter, where this debate continued. Some of the shameful customs that have been mentioned we have: Eating breakfast (or just the habit of drinking coffee), loving Harry Potter, wearing skinny pants, using lots of emojis and hashtags in posts, say “fat” and complain that you are paying slips. Even the Friends series has not escaped this one! The success of several generations was considered to be surpassed by them.

Using this concept, we can see that we don’t find people cringe just in our real life, but the show is also filled with characters who would make young people squirm in shame. We’ve made a list below with some examples that we can find in smaller screens. 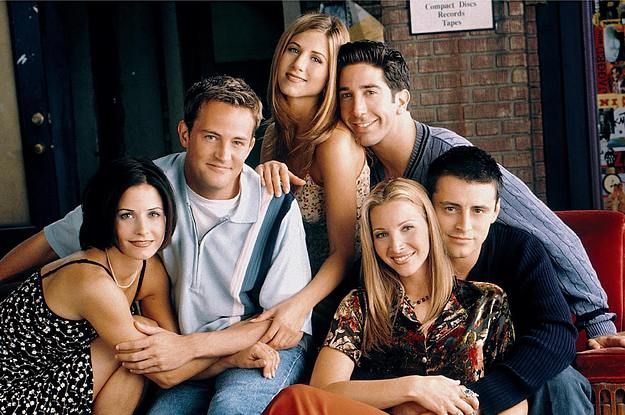 As we have seen, according to teens, Friends is totally cringe! And if you watch it, all of the characters love having coffee at Central Perk and it would be unfair to pick just one character to make the list. Besides, probably all the passages of their daily life must cause a lot of shame to young people. Even more for being a series that is already over and has shown relationships, situations, costumes and hair from another time in which they have no memory and does not cause fans to feel nostalgic for them. most enthusiastic Friends who grew up with the series own. 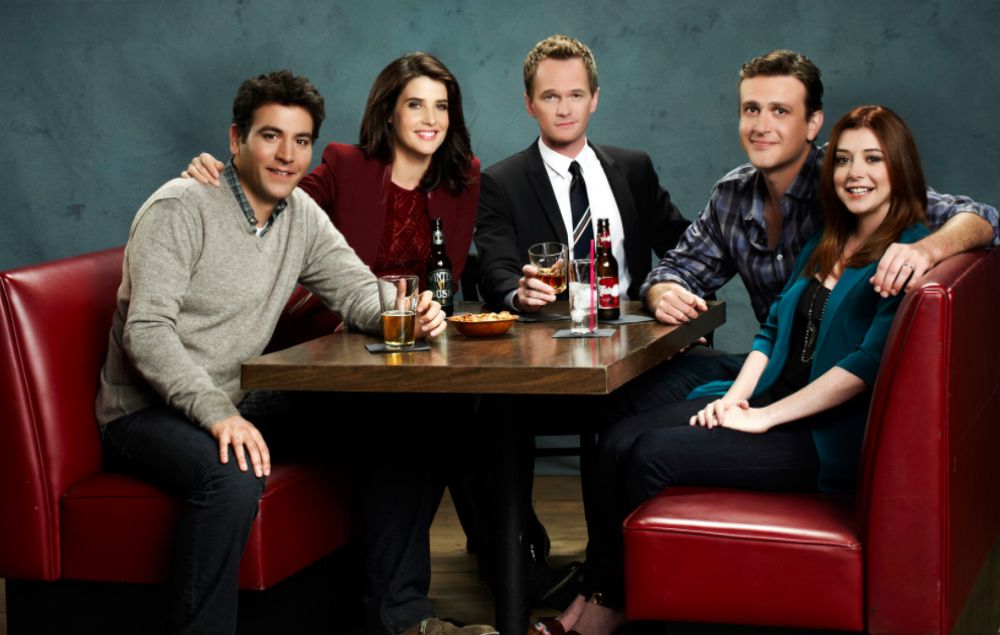 Much like Friends, How I Met Your Mother is an American sitcom about a group of friends. However, there is one character in the production who finds himself in all situations to say the least embarrassing, besides being naturally awkward on the matter of love. We’re of course talking about Ted (Josh Radnor) and his quest to find his soul mate. Ted is this young adult who, if he was Brazilian, would go to a bar to ask for a “litrão” and complain about paying his tickets with friends. Also, he is an open nerd and a Star Wars fan. If Harry Potter has been cringe-worthy over time, has a plot featuring Chewbacca and characters in slightly unconventional costumes also become a cause for shame?

Where to watch: Amazon Prime Video and Globoplay. 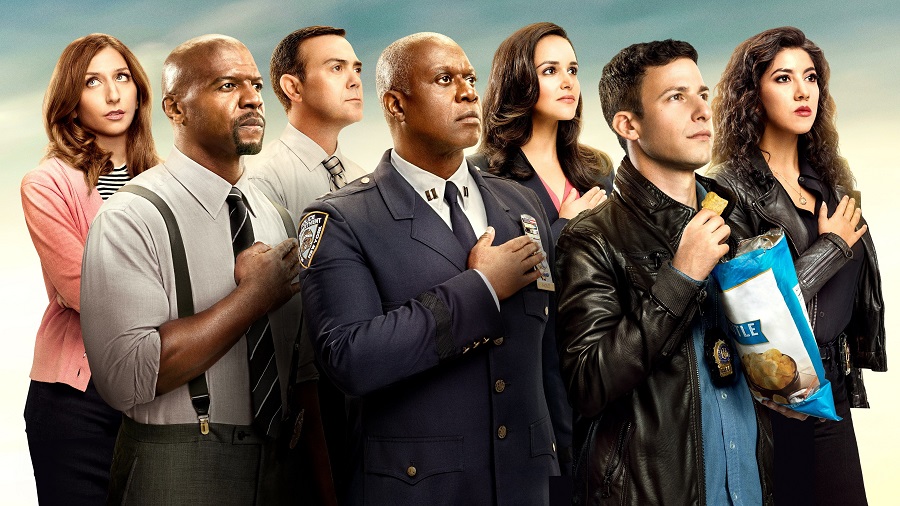 Goofy detective Charles Boyle (Joe Lo Truglio) may end up reuniting the two generations with one accord: he’s the shame of others, but that doesn’t diminish how much this character is loved on the show. He’s just clumsy and makes a bad joke, which generates that typical embarrassment of the “uncle pavé ou pacumê” at Christmas dinner. At least he doesn’t hide her strange personality. To be so, which ends up winning many friends on the show and fans in real life. Your authenticity becomes your hallmark, even if it embarrasses you. 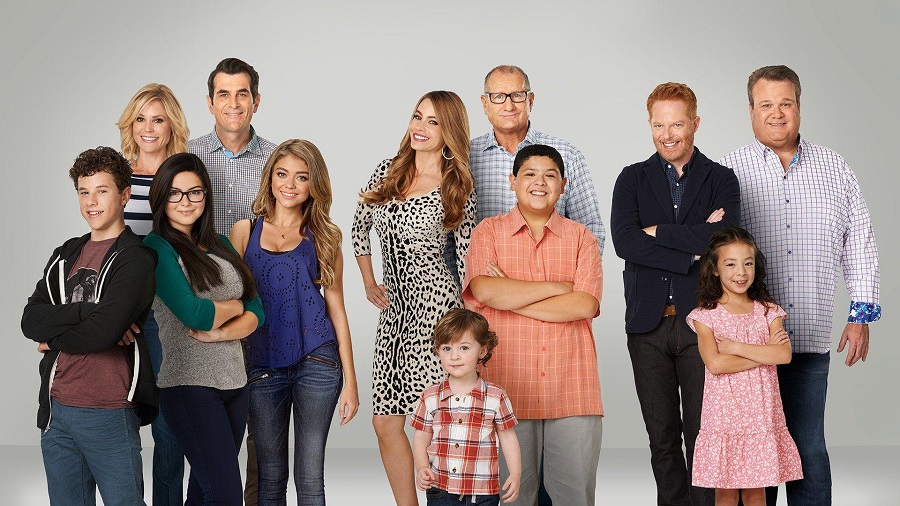 Speaking of “the uncle or pacumê de pavé”, a classic example of this shameful category is Phil Dunphy (Ty Burrell) of Modern Family. He has attitudes that are a bit childish for his age, especially when he comes into competition with his own children. His child rearing style is quite chaotic as he tries to act like a teenager to treat his children as equals which causes some embarrassment. With all this childish attitude, I would probably be highly rated by Gen Z as a super cringe person.

Where to watch: Netflix and Globoplay. 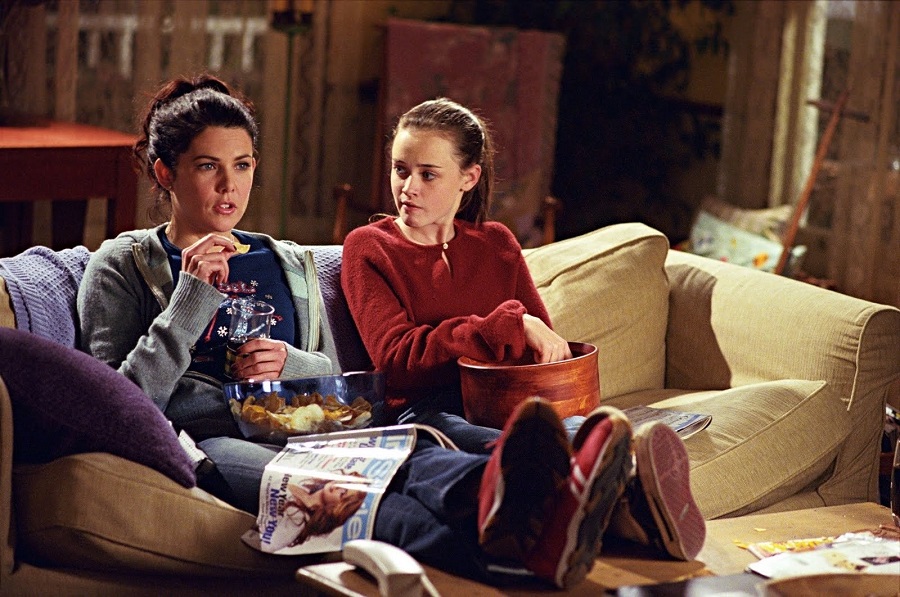 Moving on from the traditional sitcons, we also have another character who stands out for a side that is considered very squeaky for this new generation. In addition to the act of drinking coffee on a daily basis, as mentioned above, identifying with Lorelai Gilmore (Lauren Graham) or with the Amy Sherman-Palladino series itself, it is to have a very accentuated nostalgic side. For Gen Z, remembering the past is shameful, as that attachment to a certain time becomes a bit repetitive and they aren’t very interested in remembering something that they haven’t experienced that is probably out of date.