Disney + recently released the official trailer for “ The Mysterious Benedict Society, ” an original series slated for release on June 25.

Discover, with the official logo: 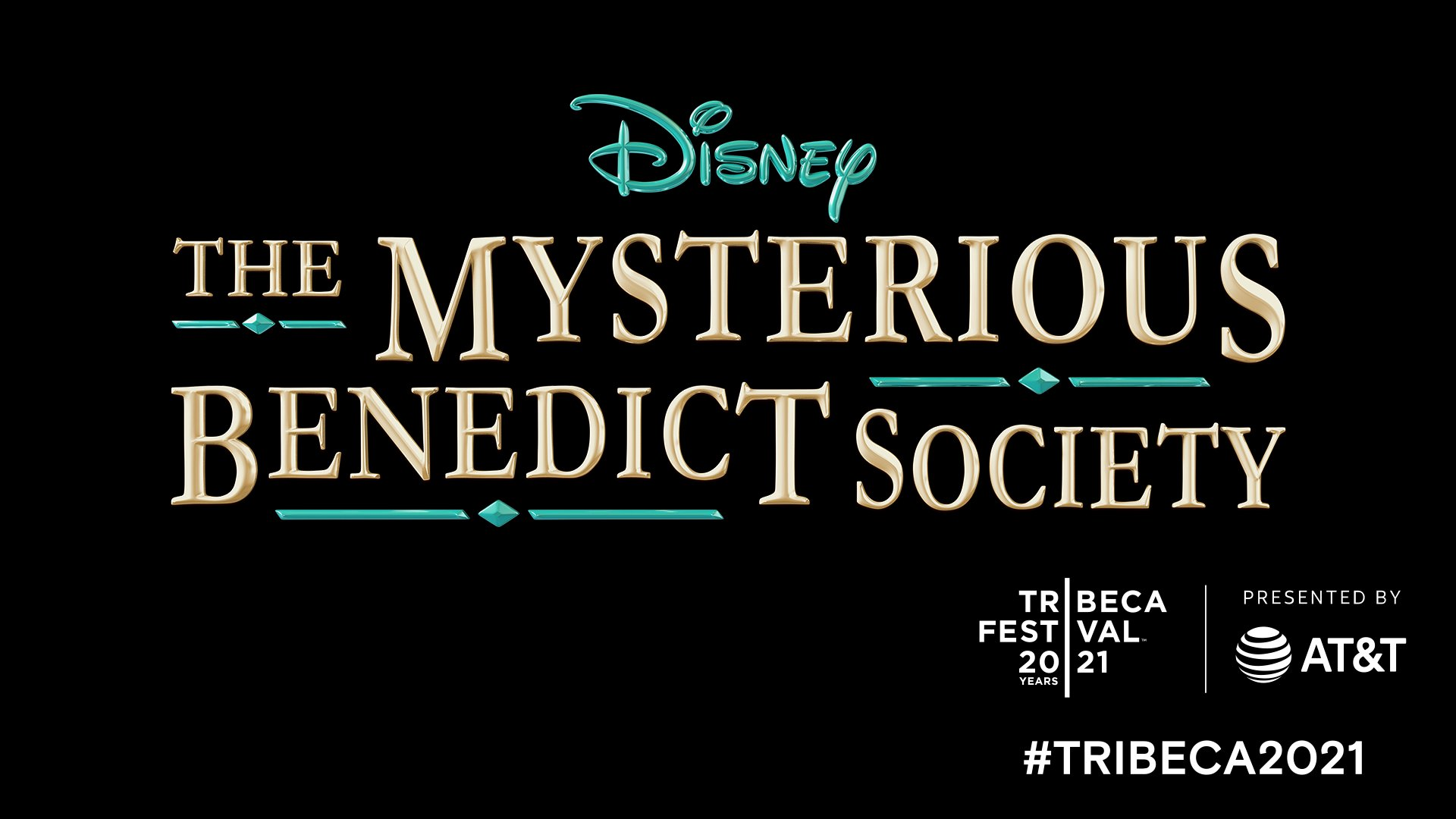 The adaptation, based on the novels by Trenton Lee Stewart, revolves around a group of four precocious and skilled orphans who have found a secret society called Mr. Benedict, in honor of the eccentric, wealthy and kind benefactor who brings together the children and sends them on a mission to the infamous boarding school known as the Institute.

Matt Manfredi and Phil Hay enter as screenwriters, while Todd Slavkin and Darren Swimmer will be the showrunners. 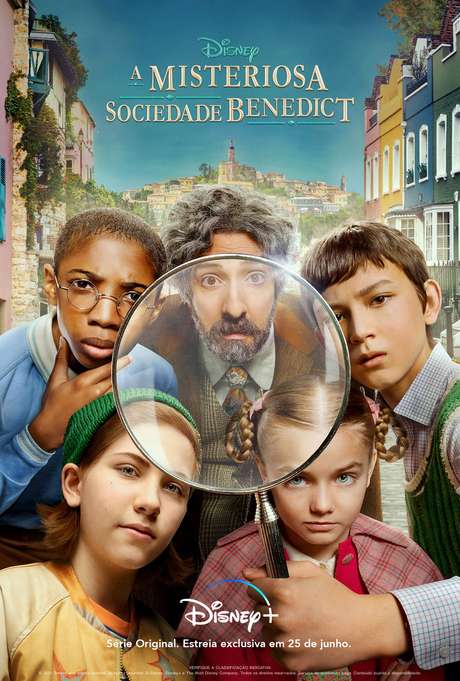