Netflix continues to invest in dramas and another new Korean series has just arrived on Netflix’s streaming platform. The production ‘Le Mythe de Sisyphe’ is now available on the program, with its first four episodes.

The remaining chapters will be published weekly on Saturday. In all, the 1st season will have 16 episodes.

In the plot, after a strange incident, an engineer discovers dangerous secrets and meets a woman from the future to look for him.

The series was created by Jin Hyuk, Lee Jane, and Jeon Chan-ho. 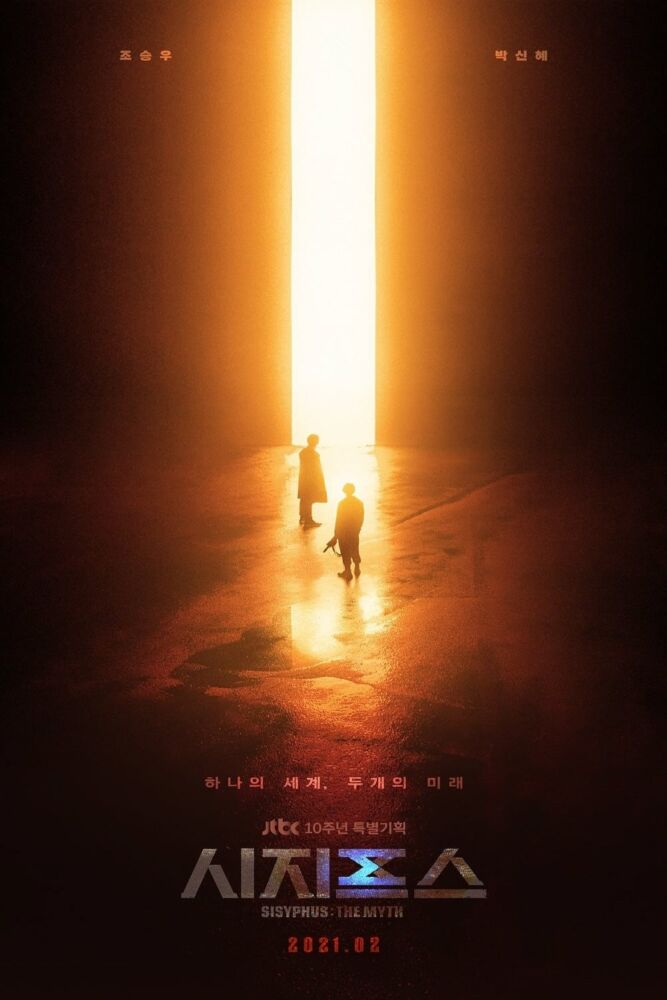