A young family hires a nanny to take care of their children, but after gaining the parents’ trust, the new guardian begins to behave strangely. When his parents refuse to believe him, his son Egor has to face the situation on his own… until he finds out that the nanny and her little sister have disappeared without a trace. With his parents in a hypnotized state, with no memory of their own daughter, Egor realizes that his family has fallen victim to an ancient demon named Baba Yaga. With the help of his friends, he must stop the entity before his parents forget him too.

The feature is based on an ancient legend in Slavic folklore;

Svyatoslav Podgaevsky is also responsible for directing “The Mermaid – Lake of the Dead” and “The Bride”; 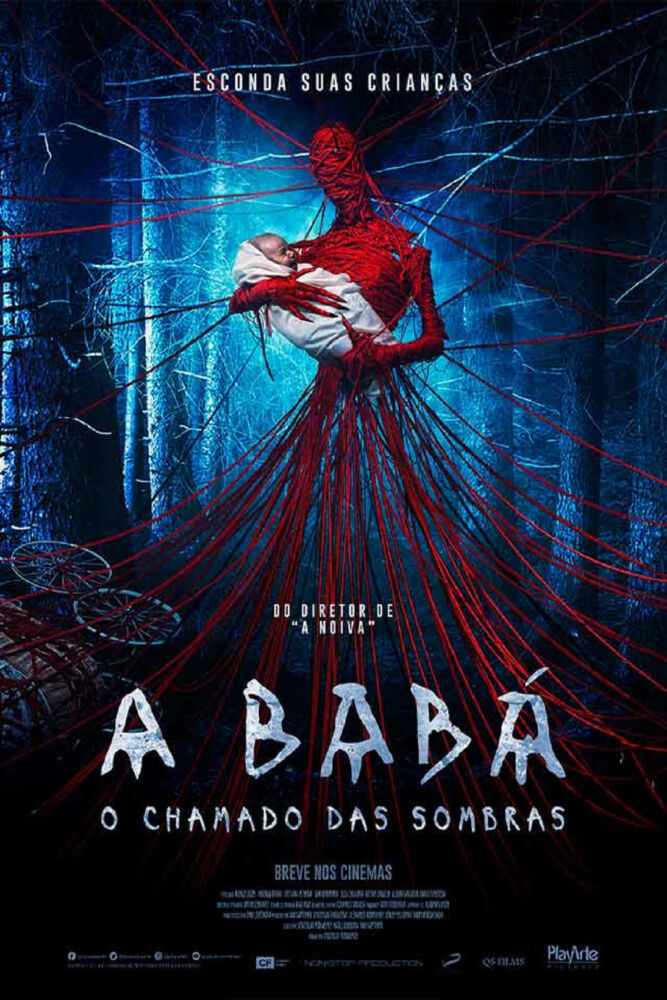 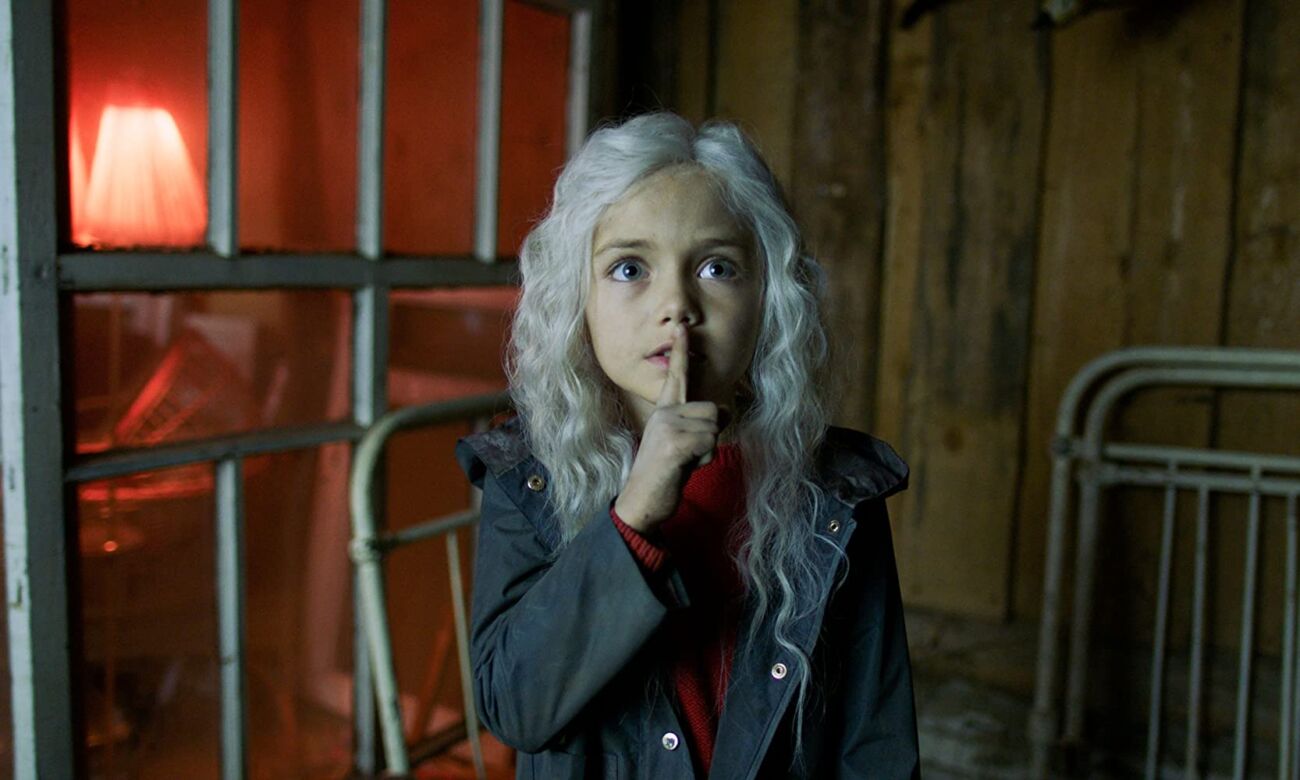 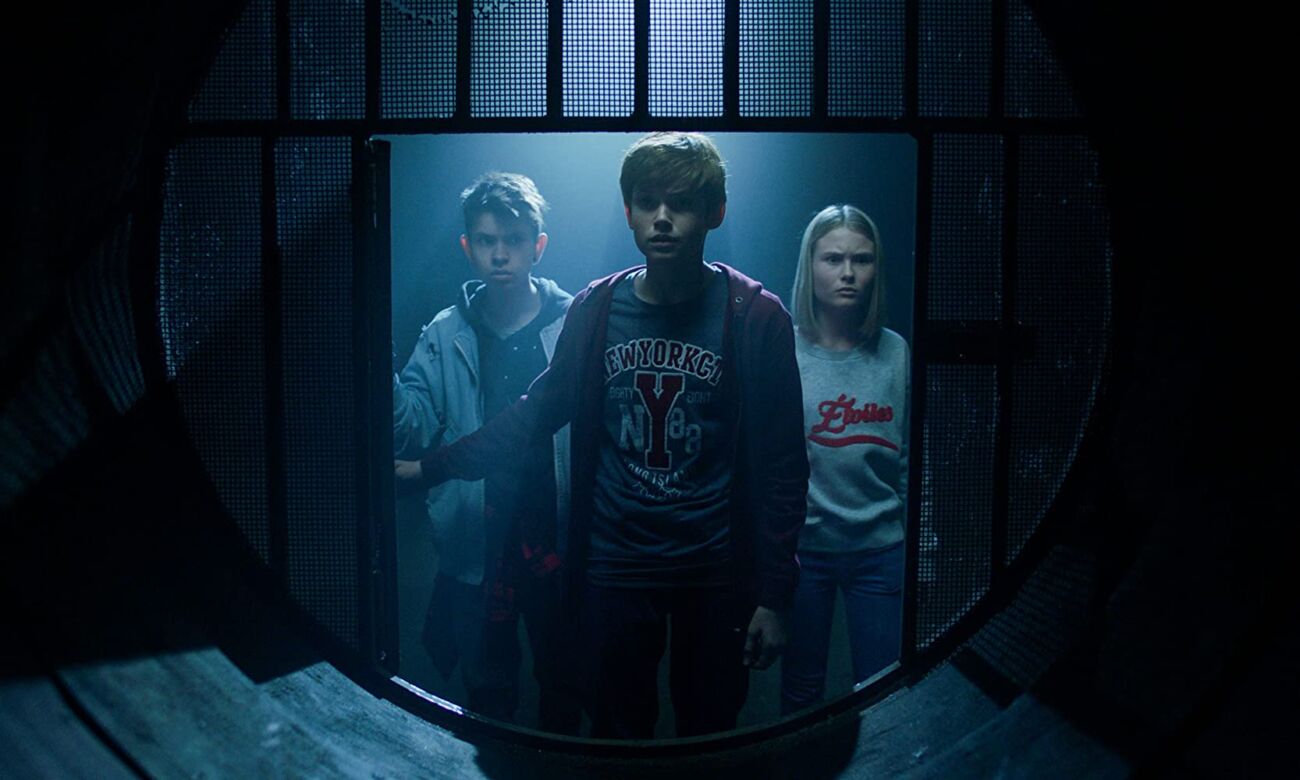 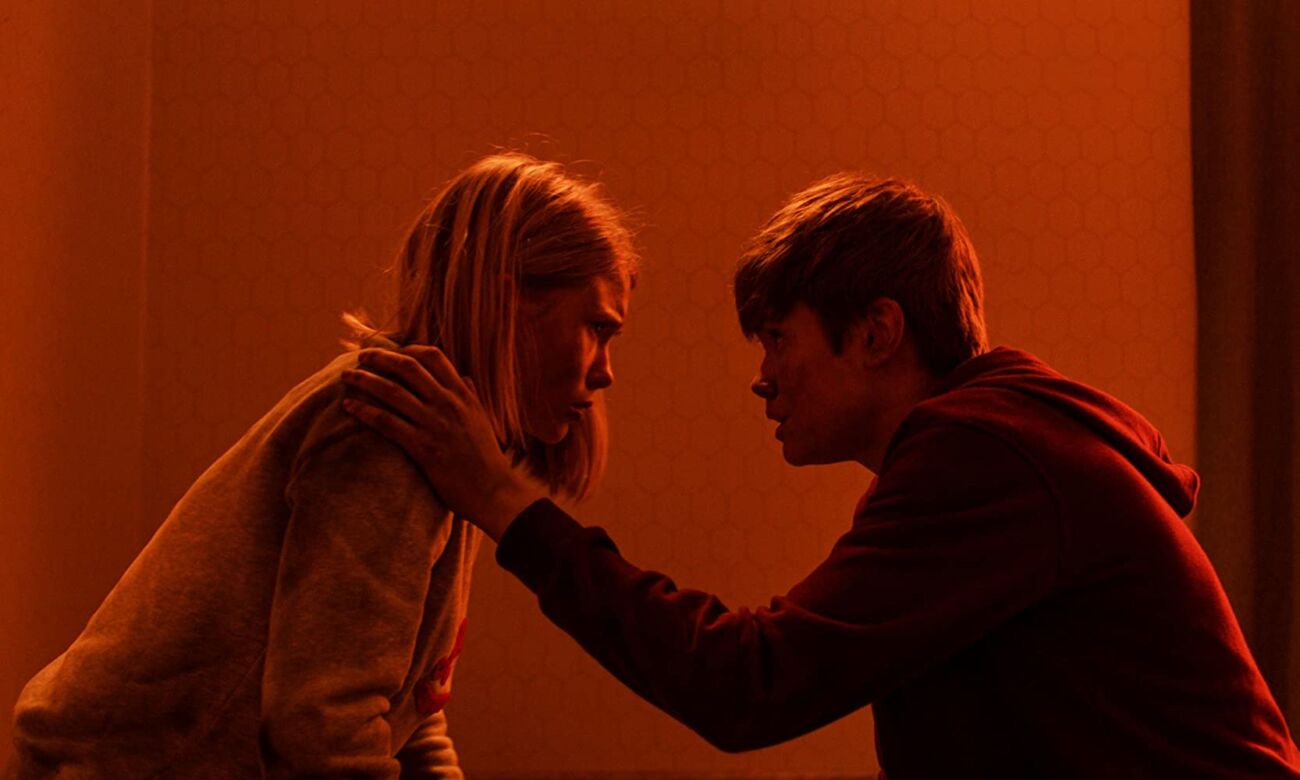 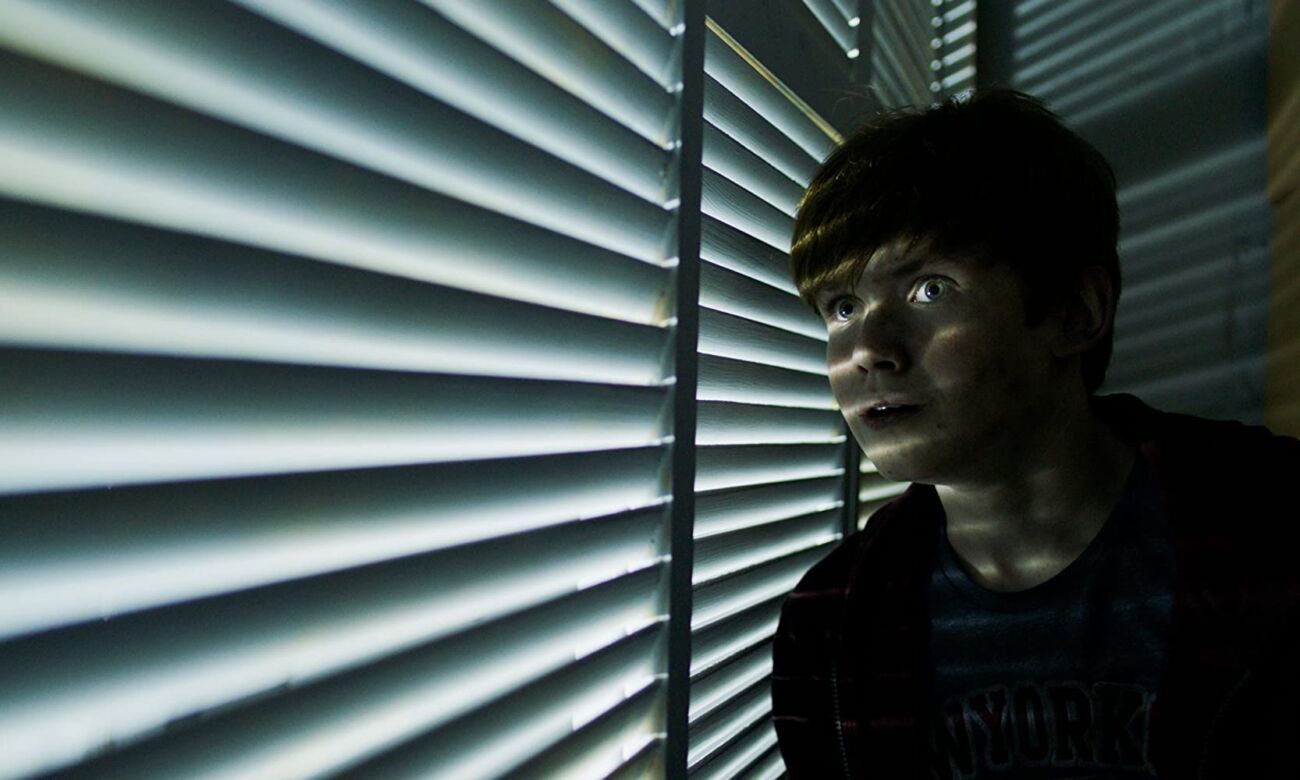