The Oscar is considered the greatest prize in the seventh art for several reasons, one of which is its social importance always in tune with the new times. And if there is still a lot to change, we must also recognize the great advances made and the increasingly open spirit of the members of the Academy of Motion Picture Arts. Academy members have ceased to be a bunch of old white conservatives (well, they still exist) and have welcomed voters who have shown themselves to be in tune with the times we are in. In recent years, Brazilian animation The Boy and the World has been nominated, La La Land jubilant Moonlight, Black Panther nominated for Best Picture and Parasita taking the main statuette of the night to Korea in an unprecedented way.

And it is precisely because of this constant break in paradigms, which we love so much, that we decided to create this new article, focused on the 2021 edition of the award – which in itself is very special and unique. In addition to the usual nominees and winners of the evening, the 2021 edition has already broken down some barriers and brings a lot of originality to your ceremony – for better or for worse. Check out the news below that this year’s edition of the Oscar, which takes place on April 25, will bring and prepare. 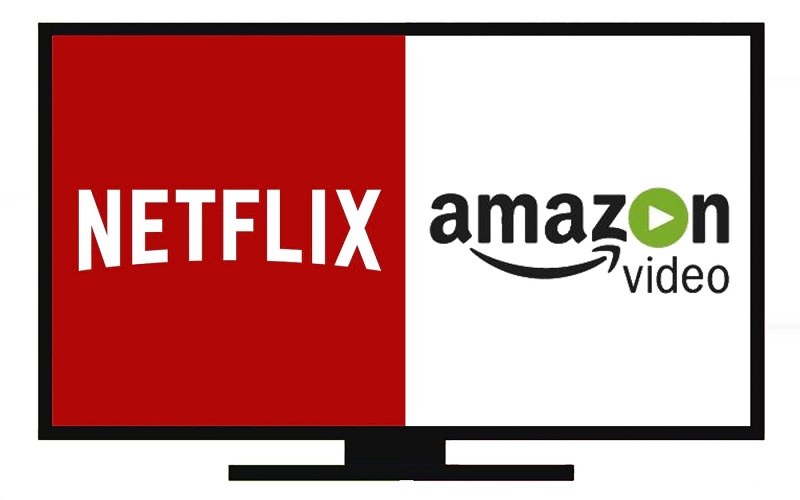 The first item starts out sad, but then things get better, we promise. The three elements of the subsection are interconnected and relate to the coronavirus pandemic. World stopped. The cinemas closed for almost a year. Most launches have been postponed until 2021. In order to expect some improvement, the Oscars has been moved from the usual second month of the year (aka February) to April. Things haven’t gotten better, so following the tradition of all the awards that precede it, a virtual event is expected this year.

Another subject to comment on is the total opening of the doors (or would be the gap) for productions broadcast by streaming. Most received simultaneous release (cinema and streaming), while they weren’t just shown in the second element. And to think that a few years ago there was still a barrier of works produced by Netflix to get into the dispute (who remembers the Beasts of No Nation case?).

Two Women at the Oscar for Achievement 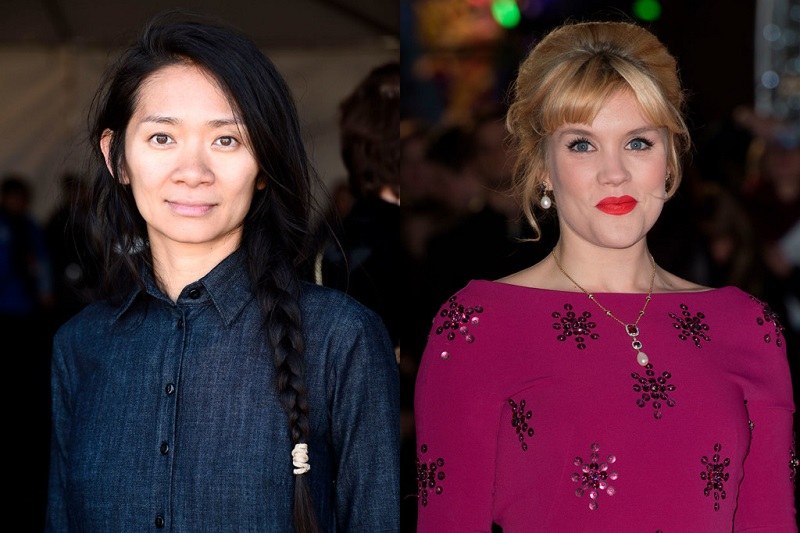 Look at this: in Oscar history, in 92 years, only five women had been nominated for the director’s award, the first being Italian Lina Wertmüller, for the film Pasqualino Sete Belezas (1977). Next come Jane Campion (O Piano, 1994), Sofia Coppola (Encounters and Mismatches, 2004), Kathryn Bigelow (War on Terror, 2010) and Greta Gerwig (Lady Bird, 2018). Only Bigelow ended up with the coveted prize in his arms. In 2021, we have for the first time two women competing in the category: Chloé Zhao (Nomadland) and Briton Emerald Fennell (Beautiful Vengeance). The two are also competing in the script category, the first adapted and the second original. Who knows, maybe it’s time to write history again and have one of them as the category winner – luck points to Zhao. 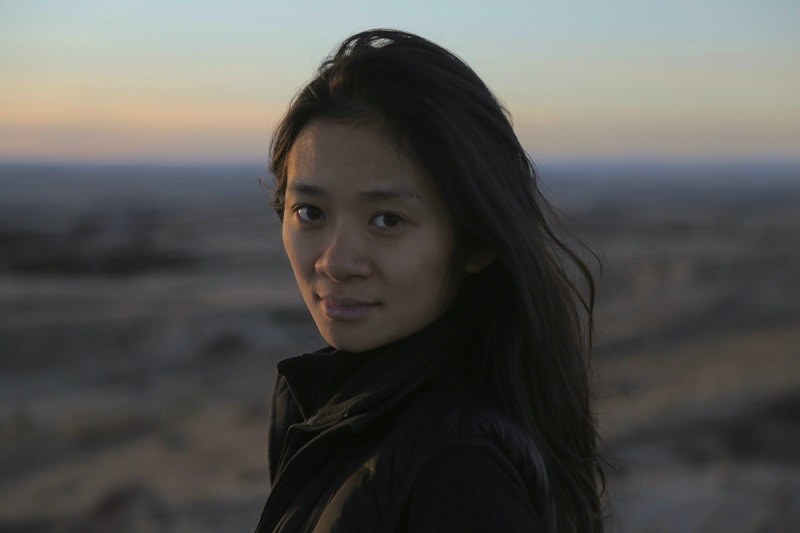 Always speaking about the new phenomenon of world cinema, Chloe Zhao is in the eye of the storm and the center of attention in Hollywood and the world. Nomadland is definitely emerging as a game changer in the career of the Chinese filmmaker. With the film, Zhao becomes the first Asian filmmaker to be nominated for Best Director at the Oscars. Now we want an Afro-descendant filmmaker, maybe next year, to shake things up even more. Zhao has already been fished by the almighty Marvel and is launching blockbuster The Eternals this year, starring Angelina Jolie. 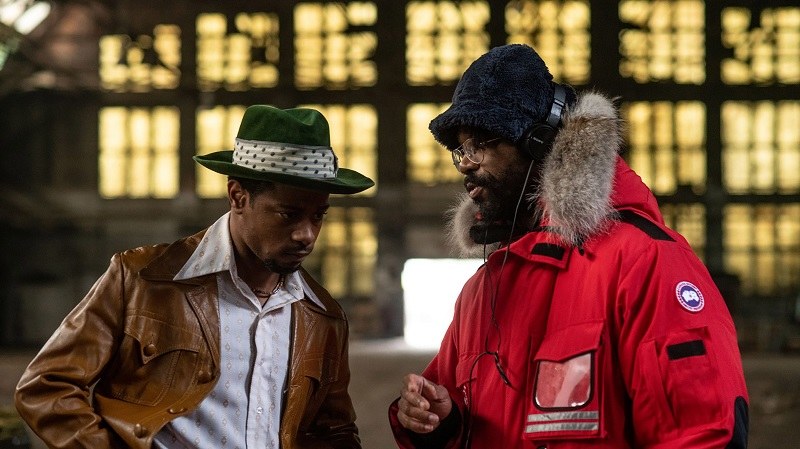 Judas and the Dark Messiah is one of the most important films competing for the Oscar in the main category. The story goes that a “spy” infiltrated one of the militant cells of the revolutionary group Panteras Negras. Interestingly, the film’s two main actors (Daniel Kaluuya and LaKeith Stanfield) were nominated in the Supporting Actor category, which has long orphaned the protagonist – well, at least from an Academy’s point of view. The truth is that this maneuver is not new and has been used in the past to take off nomination and victory in a less contested category. But what really catches the eye is that if the film of the year is elected at the Oscars, it will be the first time that all the producers of a work (which are the ones who take the statuette when a long footage wins) are black: Shaka King (also the director), Ryan Coogler and Charles D. King. 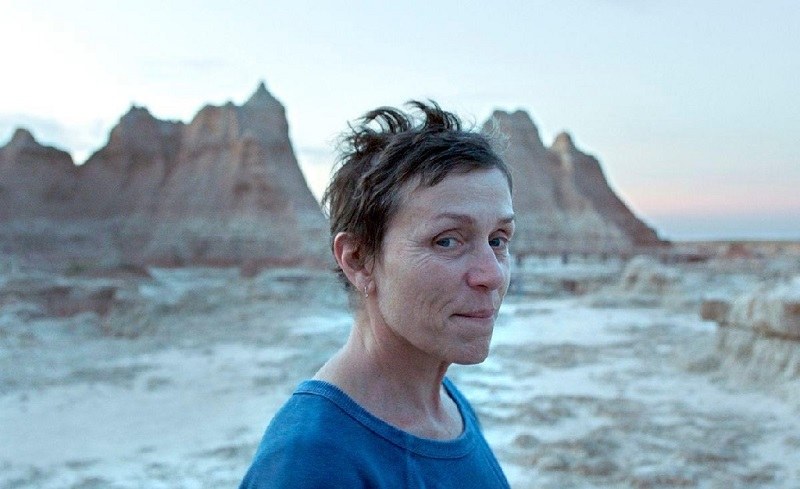 Returning to empowered actresses, Frances McDormand has seen incredible career growth since her resurgence in Three Ads for a Crime. Okay, many would argue that the talented artist has always been that force, and in the mid-90s, she won her first Oscar for Fargo (she had previously been nominated by Mississippi in Flames, 1989). After that, the nominations for Almost Famous and Terra Fria came, in the 2000s. But it was when she won her second Oscar as a lead actress in 2018 for the work cited at the beginning of the paragraph, that everyone world came back to the actress as a big Hollywood powerhouse. The dispute this year is fierce, but even if he doesn’t take the award as a performer, McDormand has already broken a new record. It turns out that this is the first time that an actress has competed for the actor award and also as a producer in the same film, competing for the film figure of the year for Nomadland.

From Walking Dead to World and Record 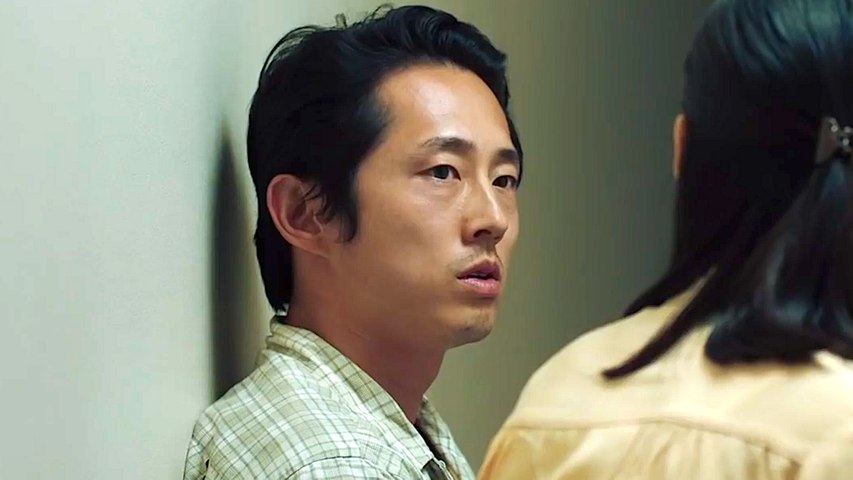 Anyone who is a fan of the horror and drama series The Walking Dead knows actor Steven Yeun very well. Of South Korean descent, Yeun played the character of Glenn in the series for 10 years. But don’t be sad about your departure because the guy is now taking new and bigger flights. The 37-year-old actor is the protagonist of the drama Minari, nominated in the category of best film and which tells the story of a Korean family abandoning the American dream, living as a farmer in Arkansas in the 1980s. was not just the film that received the nomination, and Yeun came out of the experience directly into the Best Actor competition at the Oscars with a nomination. The actor becomes the first Asian to be nominated in the category of Oscar history.

The farewell of Chadwick Boseman 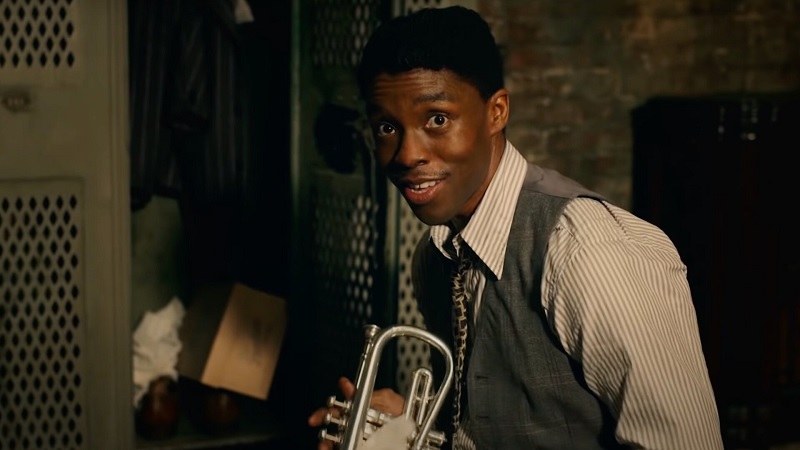 Well, that’s not exactly a record, since some deceased actors have already been posthumously recalled for Oscar nominations. Remember also that the late Heath Ledger received the award after his death, for the role of the villainous Joker in The Dark Knight (2008). Either way, it’s always good to remember as a form of tribute. Chadwick Boseman has become a cultural icon bringing the hero Black Panther to life in film. The actor passed away too early, in 2020 at the age of 43. This year, the Academy has the chance to make history again and cement the star’s name in the pantheon of award winners for her portrayal in Netflix’s Supreme Voice of the Blues, which marks her last performance on screens.