The David Bruckner-directed plot follows a widow who begins to uncover her husband’s disturbing secrets after his recent death.

The premiere is scheduled for July 16.

Check out the trailer, as well as the synopsis:

No one is safe in #TheNightHouse.
In theaters July 16. Pic.twitter.com/twk9LGrbWI

Still shaken by the unexpected death of her husband, Beth (Hall) is left alone in a lakeside house he built for her. Trying to get into the house, she begins to panic because of some strange nightmares. Feeling drawn to visions of a character calling her by name, Beth begins to dig through her husband’s belongings for answers. 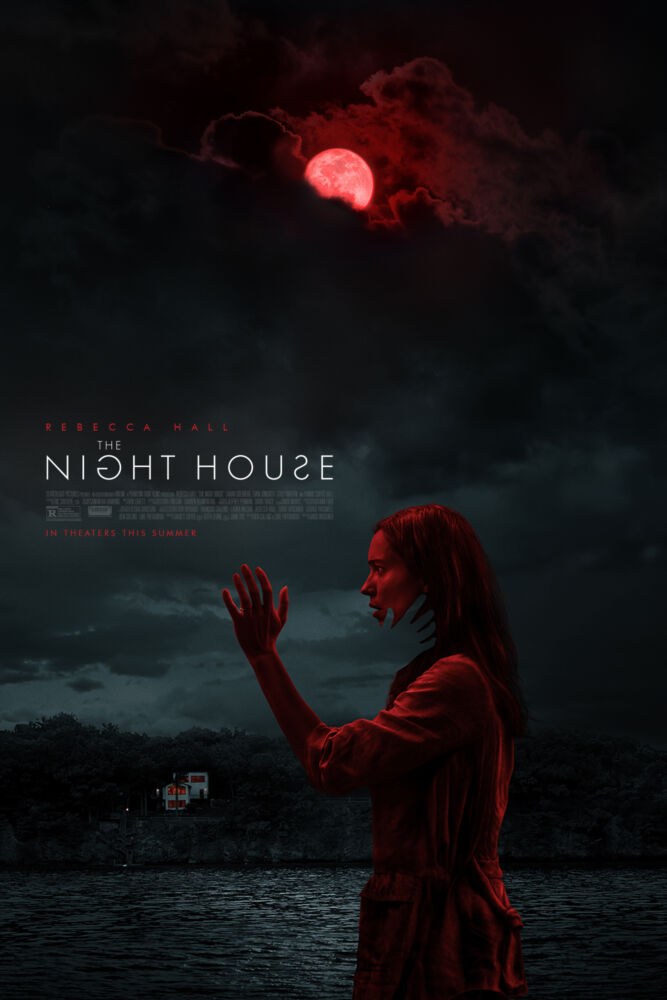