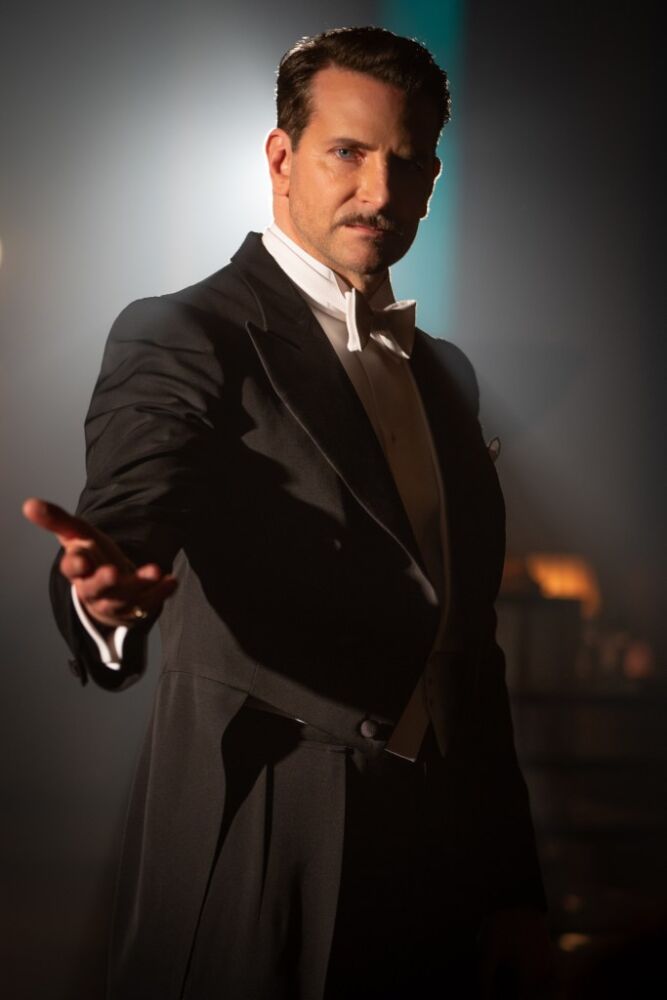 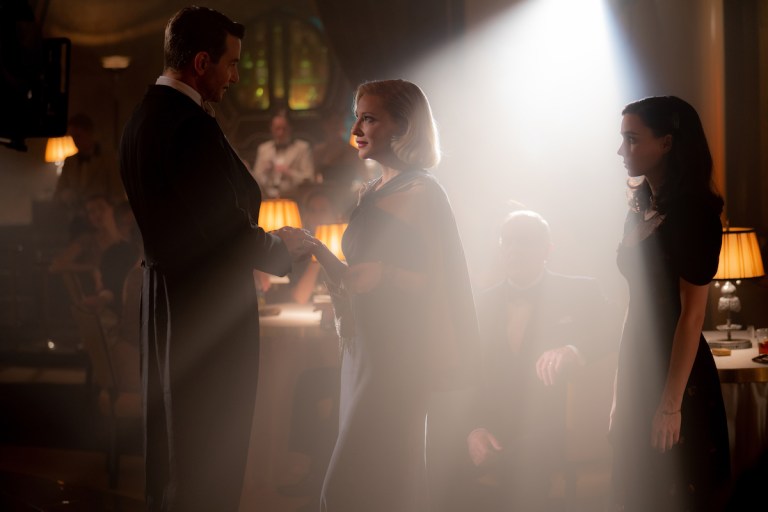 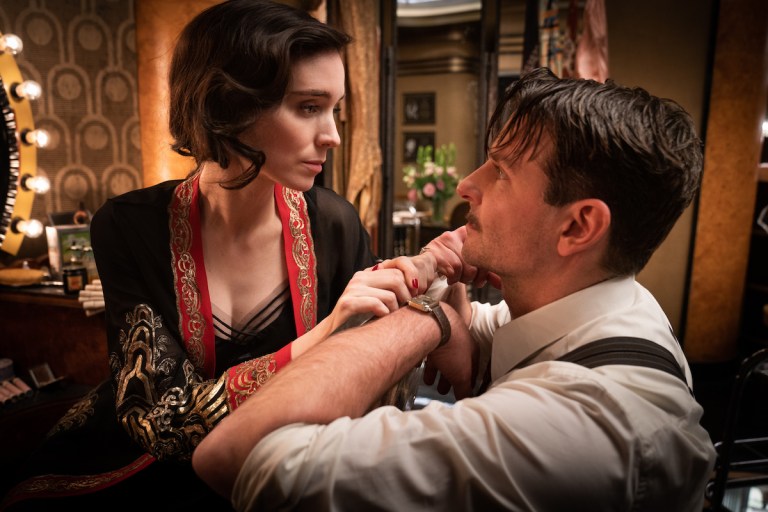 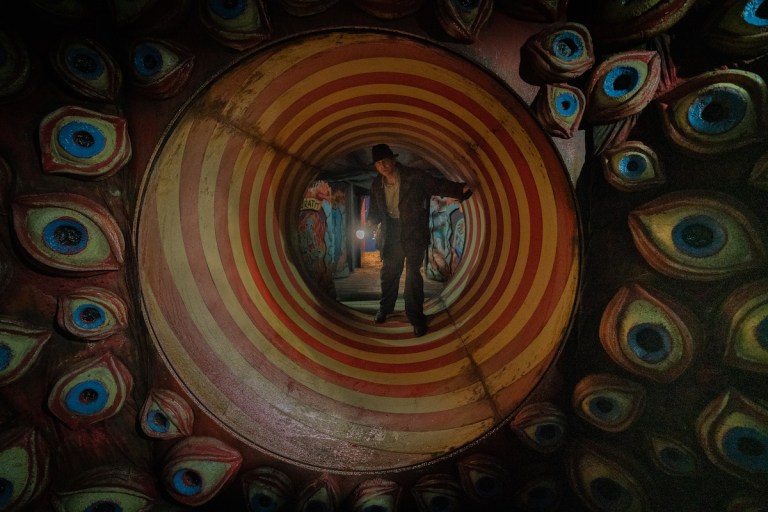 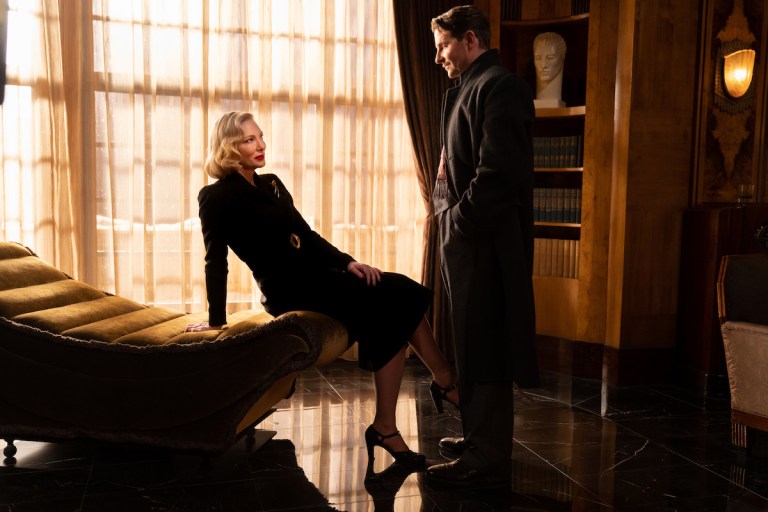 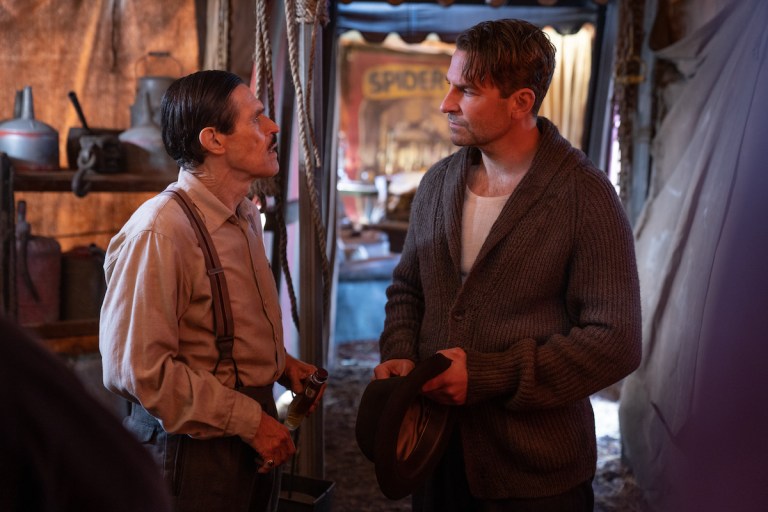 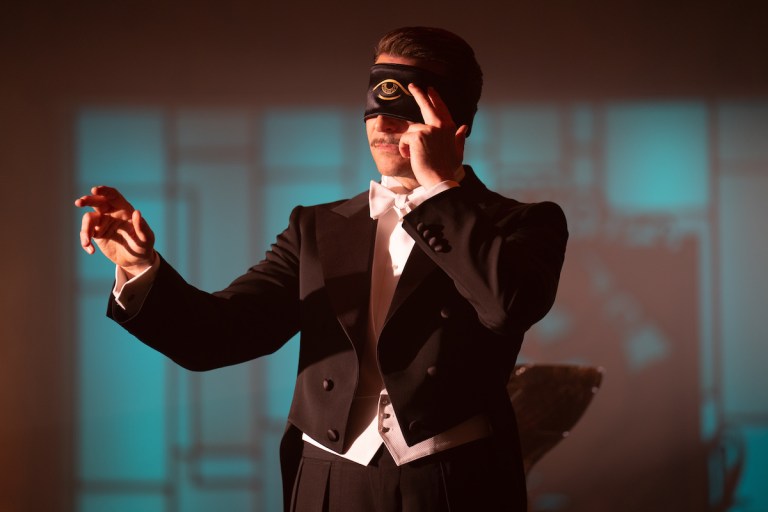 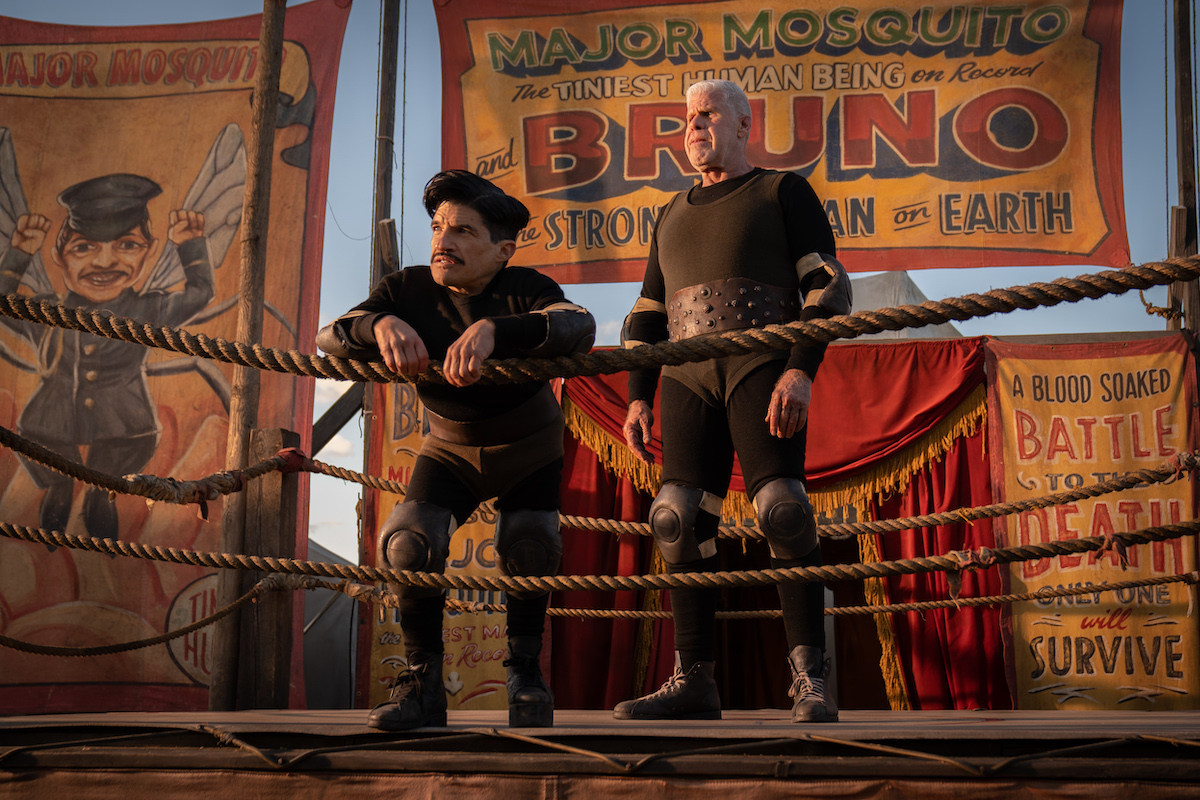 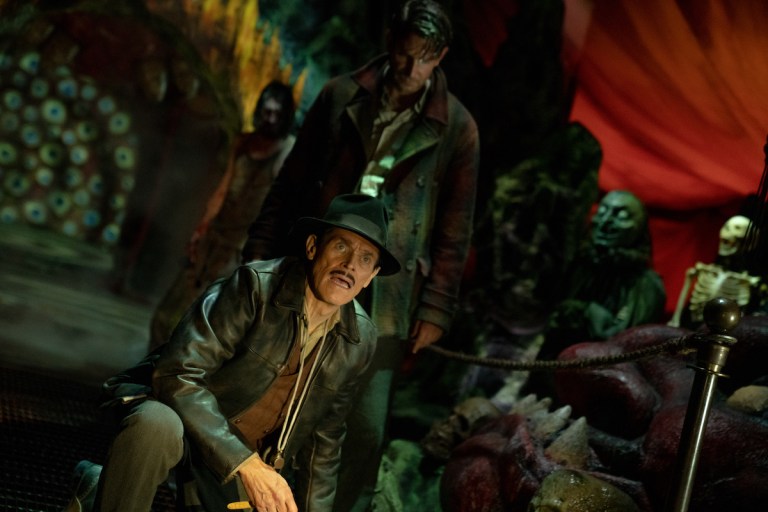 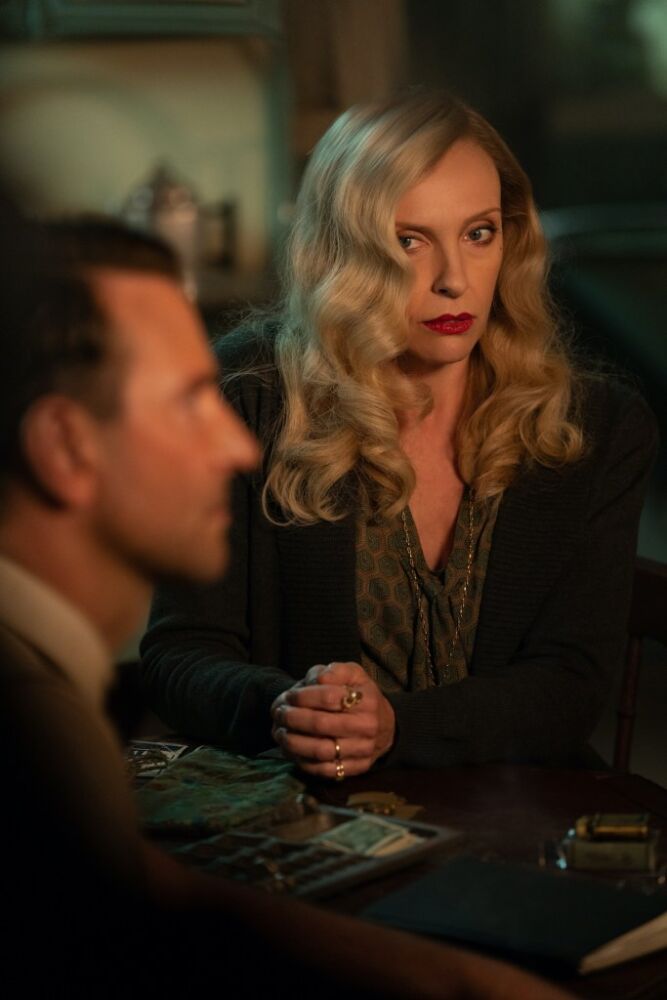 After being postponed for two weeks, the feature will hit theaters on December 17.

In addition to producing, Del Toro is also co-writing the screenplay alongside Kim Morgan.

Like the original, the new feature will also be based on the book written by William Lindsay Gresham.

The first adaptation was released in 1947 and directed by Edmund Goulding. The classic noir tells the story of an ambitious young man who begins to have a relationship with a psychiatrist even more corrupt than him. The two get along well destroying people’s lives, but soon begin to manipulate each other. 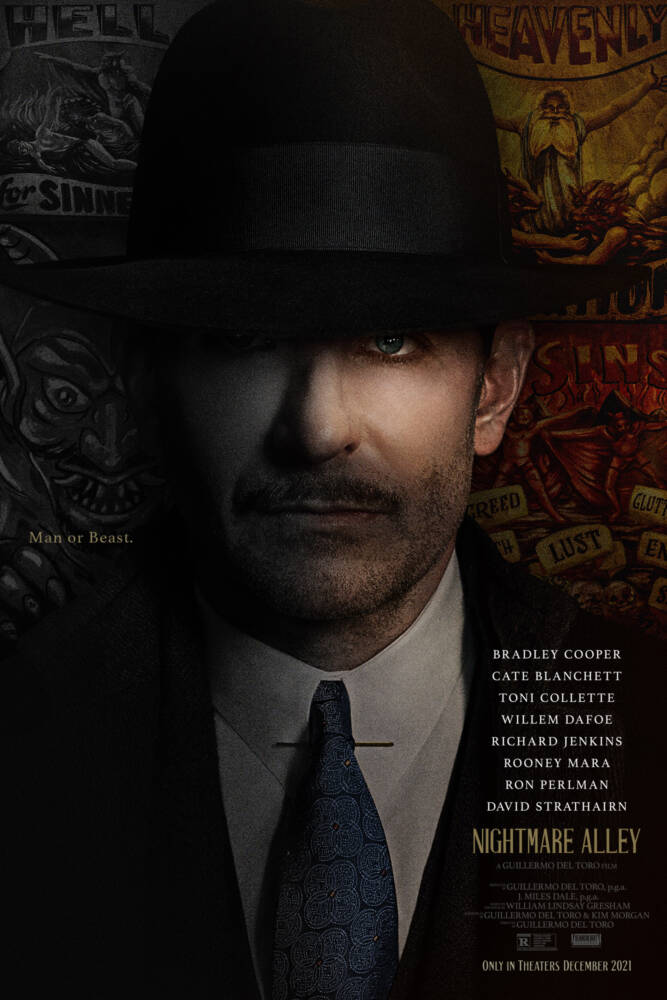 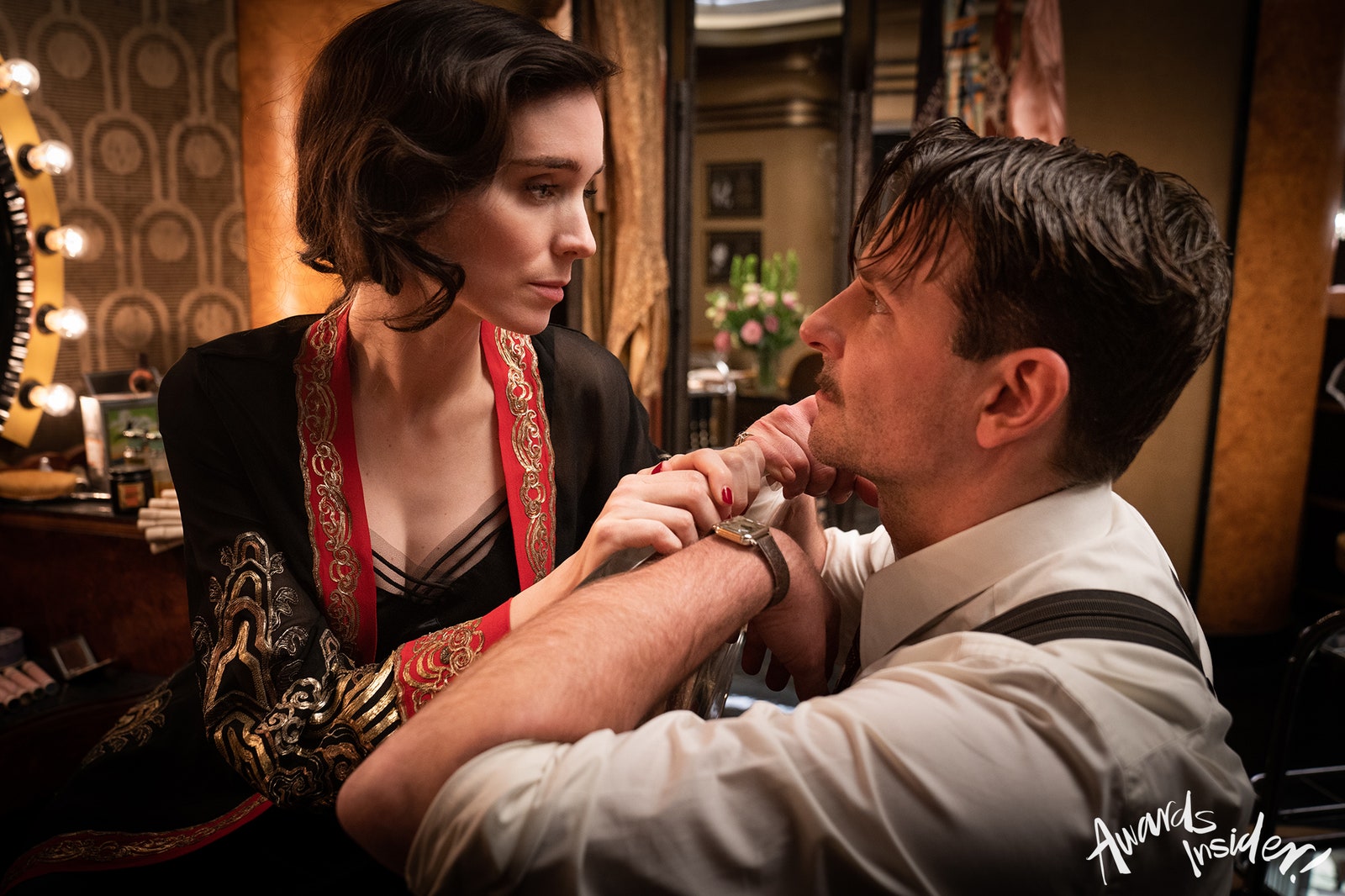 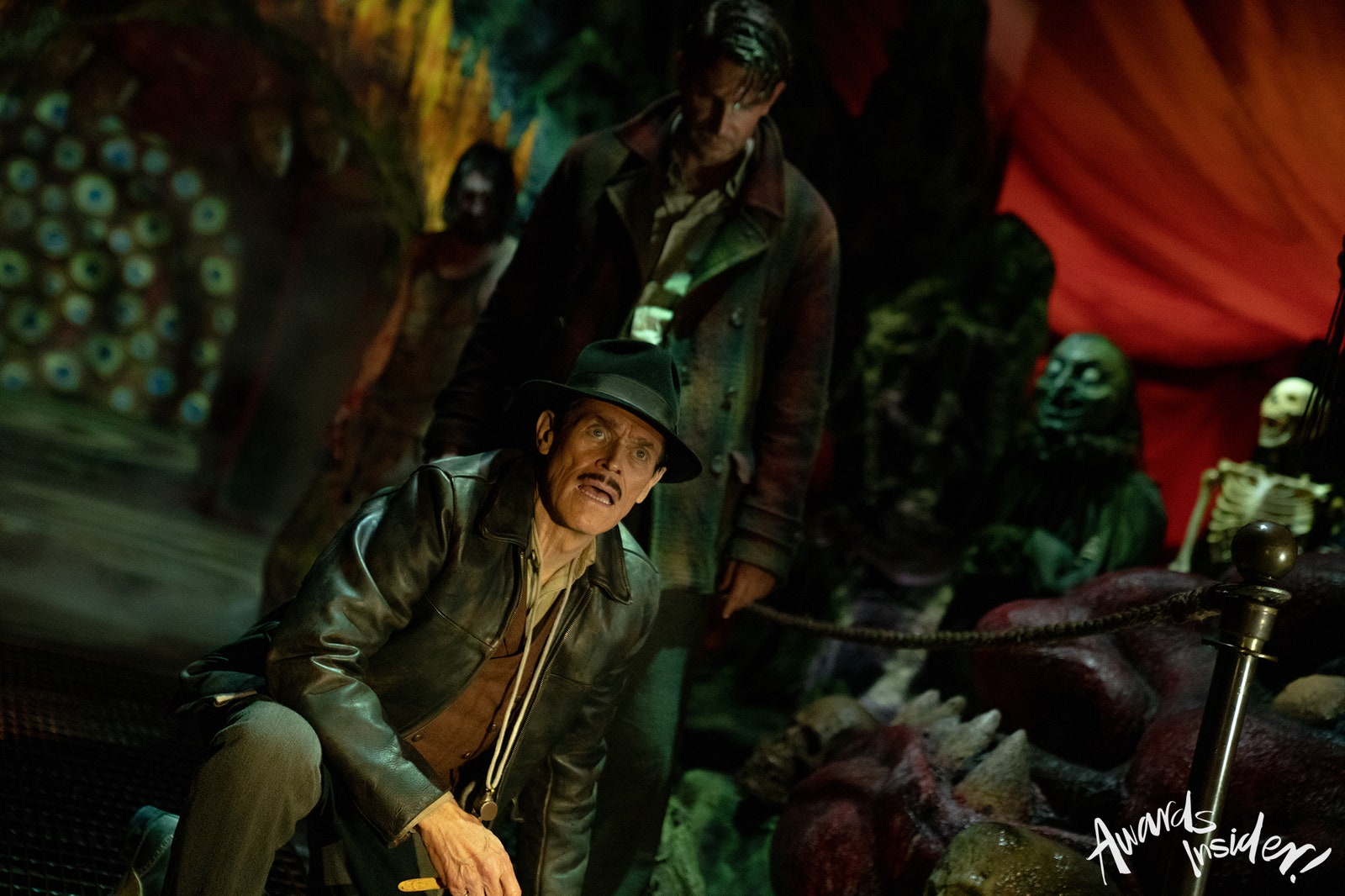 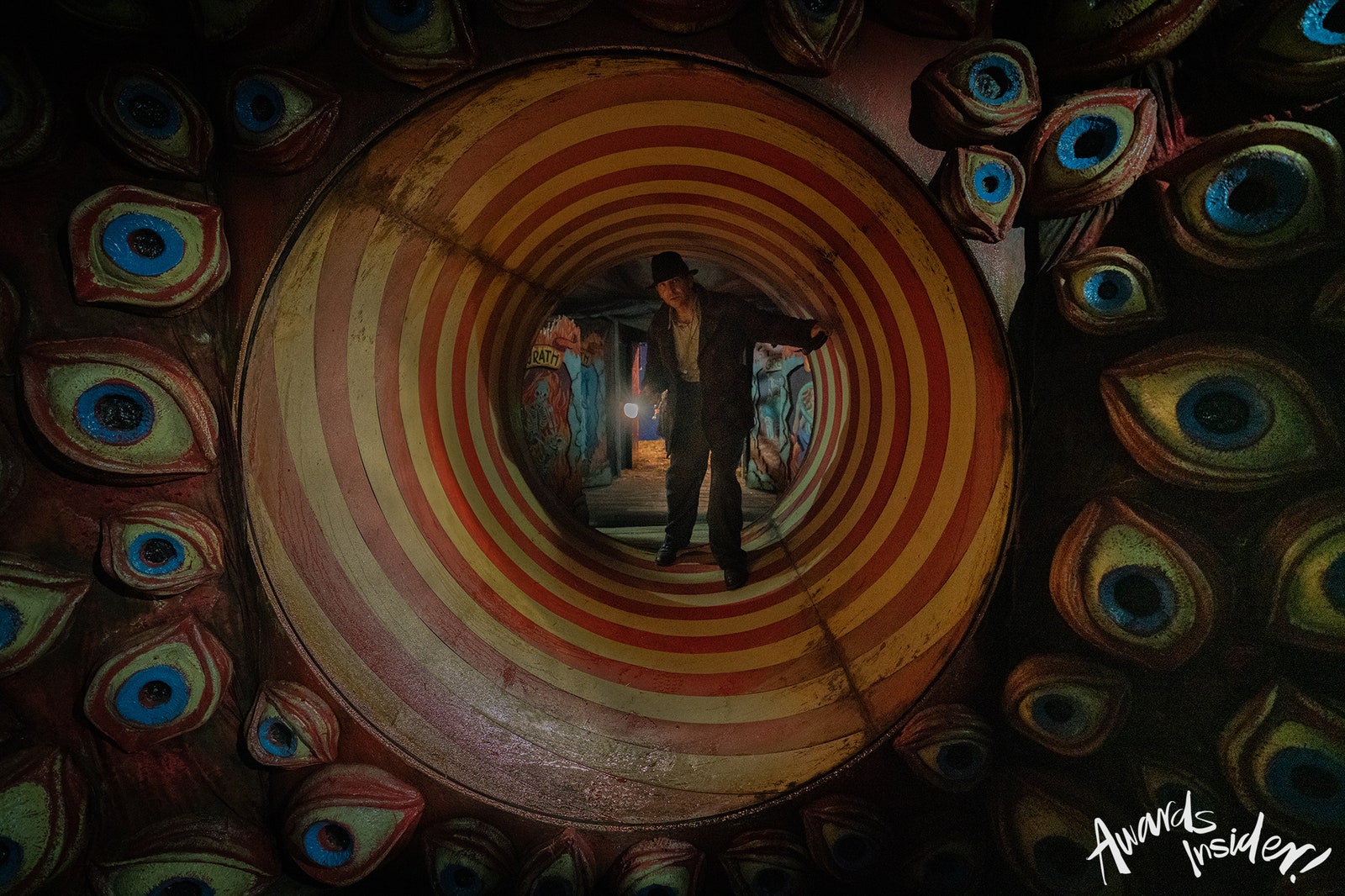 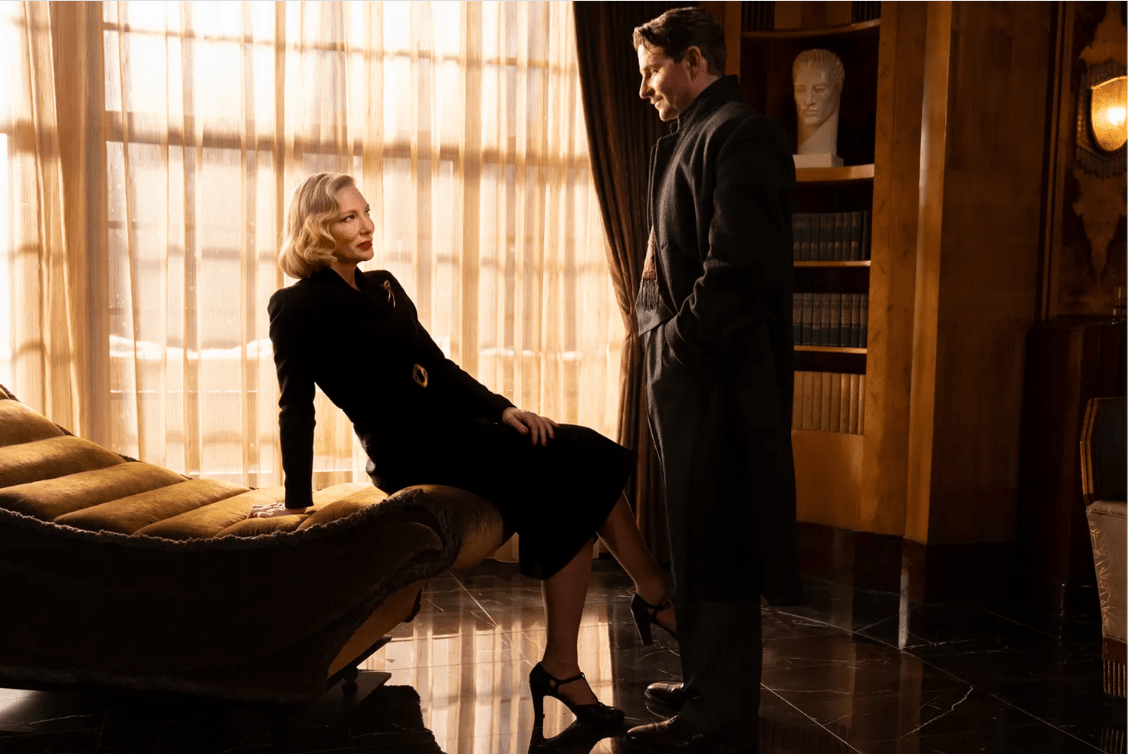