AMC + recently announced the release date of “The North Water,” a five-episode miniseries starring Colin Farrell (“Fantastic Beasts and Where to Find Them”): July 15th.

Originally broadcast on BBC Two, the production was acquired by the streaming platform and revolves around Henry Drax, a moralless assassin who embarks on an arctic expedition to hunt whales alongside a former surgeon from the army.

The work is based on the bestselling novel of the same name by Ian McGuire, released in 2016.

Andrew Haigh, known for his work on “45 Years” and “Weekend,” joined as the creator, writer and director of the miniseries.

Check out the first images below: 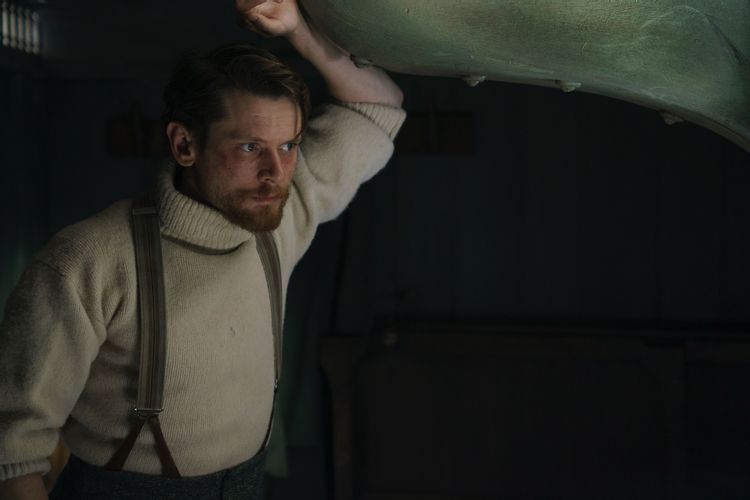 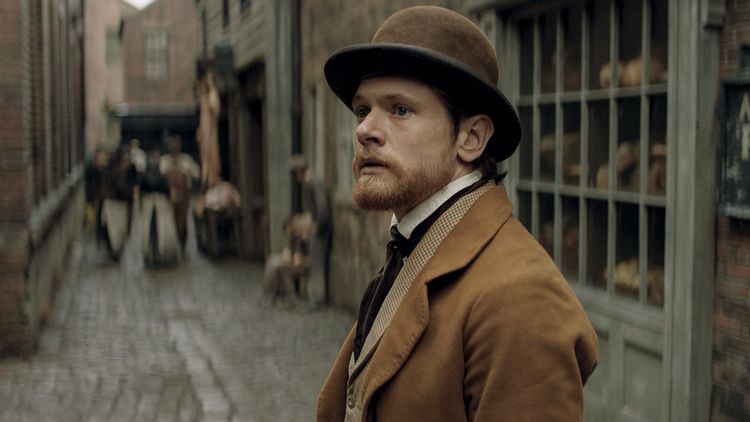 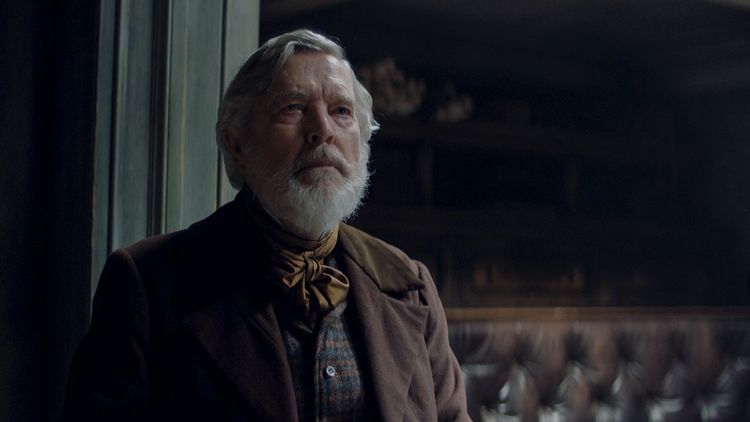 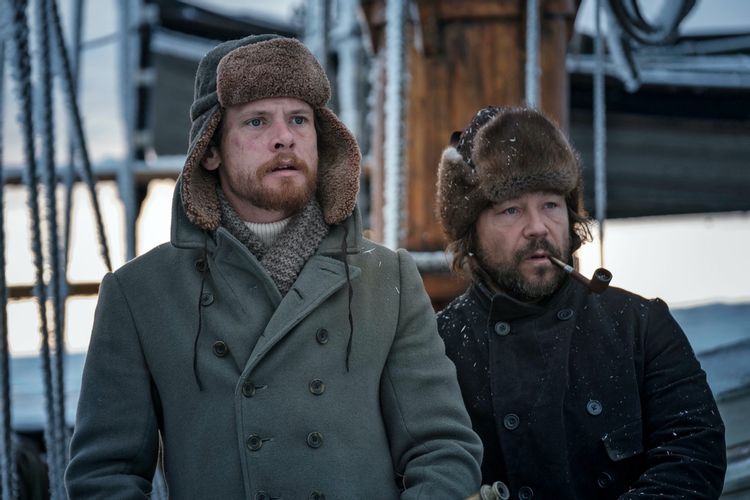 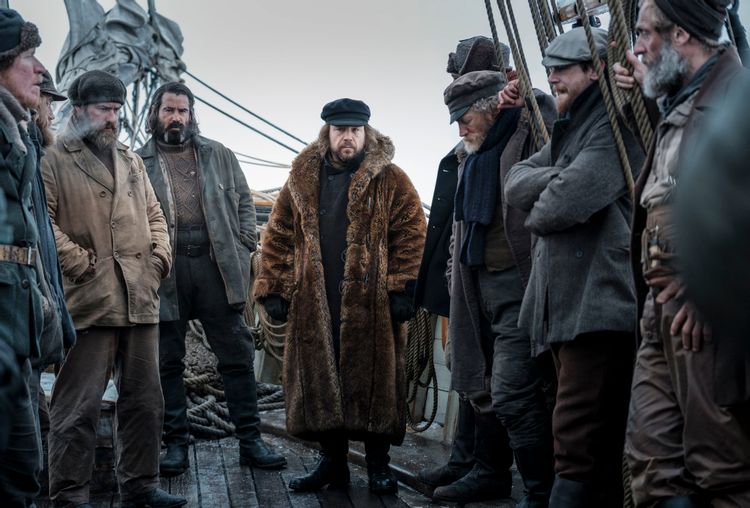 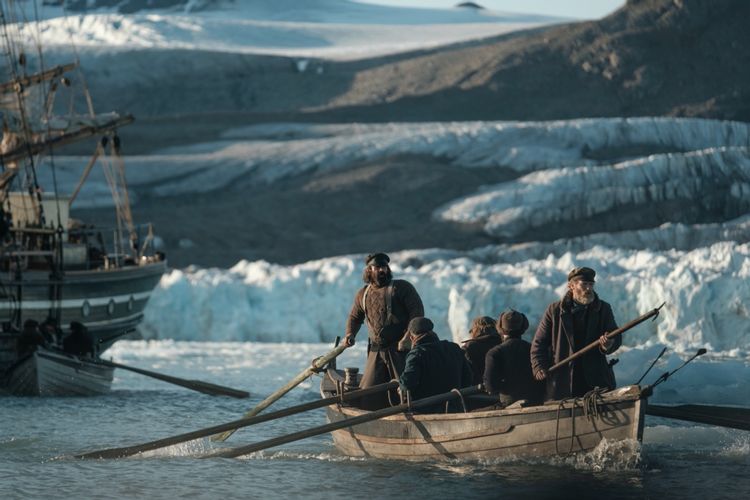