New film from director Robert Eggers (‘The Witch’ and ‘The Lighthouse’) horror ‘The Northman’ won its first poster. 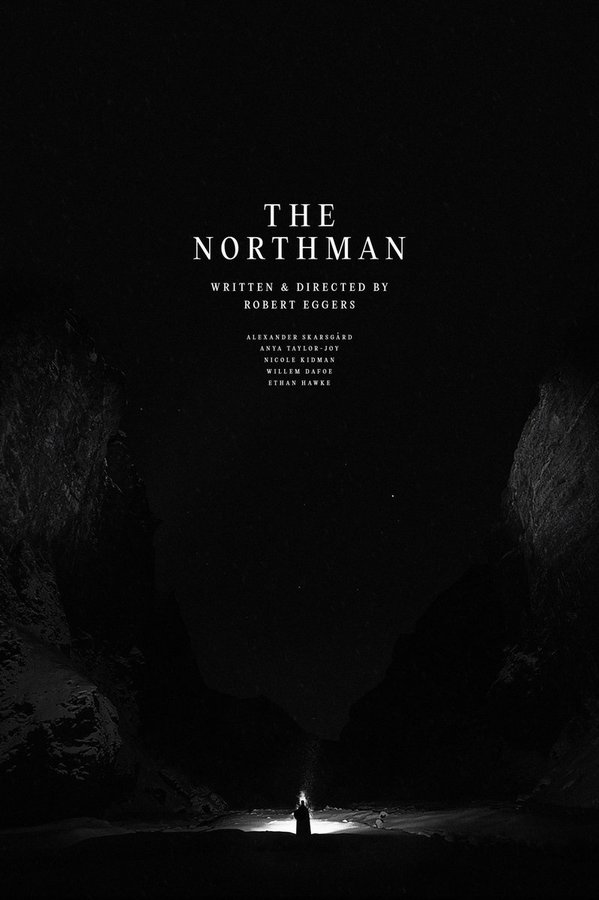 The story is described as a Viking saga set in Iceland around the 10th century, which will involve a journey of revenge.

Eggers is also in charge of the screenplay alongside poet and novelist Sjón.

In an interview with Screen Daily, cinematographer Jarin Blaschke gave details of the horror:

“This film will be bigger than the previous ones. I can say it will be a viking revenge plot and we will shoot in Europe. It will be dark and violent.

He continues, “I think Eggers thinks he needs to do a trilogy. ‘The Witch’ and ‘The Lighthouse’ explore our perspective on New England tales. These three films definitely relate to this level.