“Jonathan E. Steinberg, Dan Shotz and Warren Littlefield have done a fantastic job with ‘The Old Man,’ delivering a powerful and intriguing adaptation of Thomas Perry’s book,” said Eric Schrier, president of entertainment at FX. “The stellar cast led by Jeff Bridges, John Lithgow, Amy Brenneman and Alia Shawkat have truly connected with audiences and we are thrilled to return for a second season with our partners at 20th Television and their fantastic team.”

Originally slated to premiere in 2021, production was halted after Bridges was diagnosed with lymphoma in 2020.

Marking the star’s return to the small screen after more than 50 years away from television, ‘The Old Man’ was written by ‘Black Sails’ co-creators Jon Steinberg and Robert Levine.

Based on the novel of the same name, written by Thomas Perry, the story follows Dan Chase (Bridges), a retired CIA agent who now lives in solitary confinement, until a hitman kills him. forced to return to wartime. 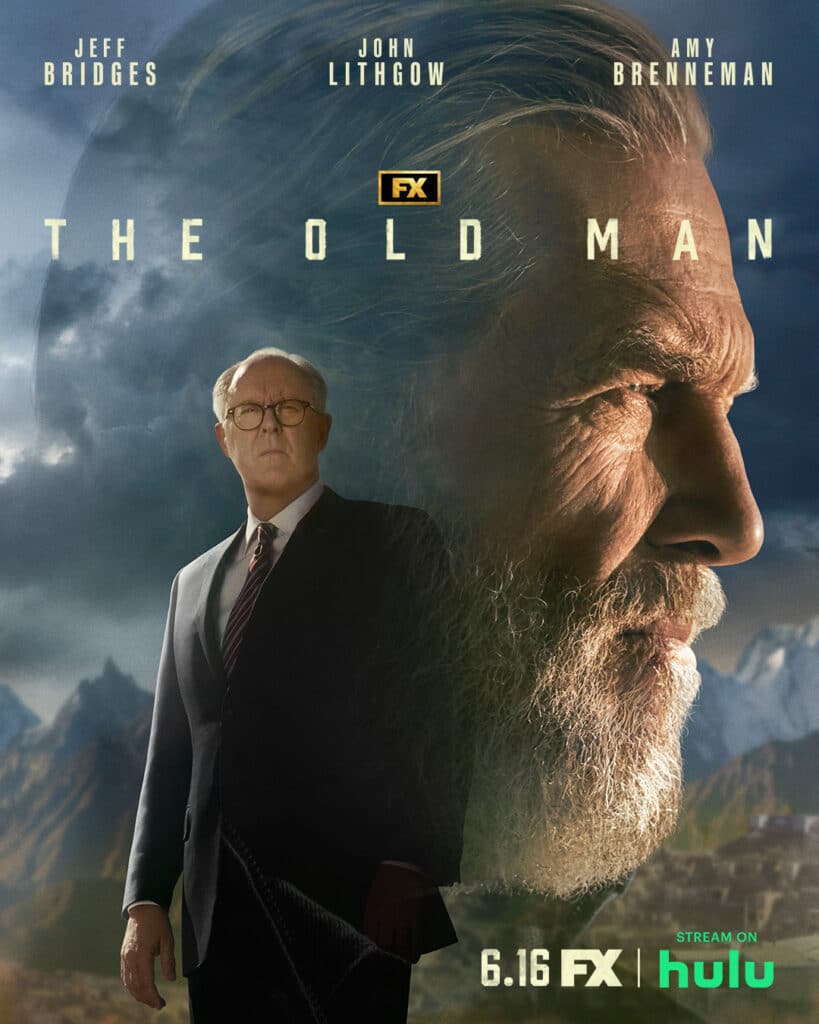 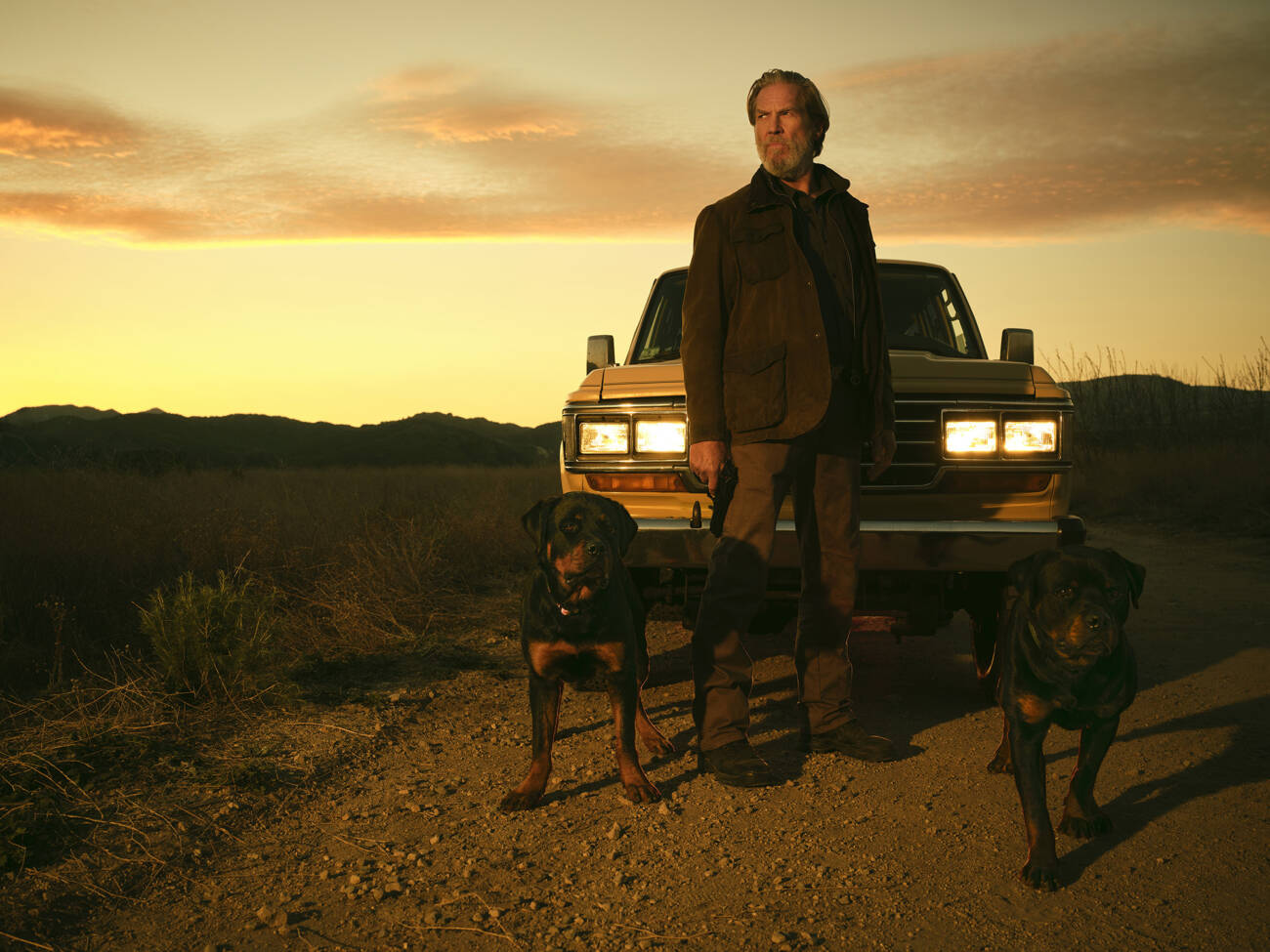 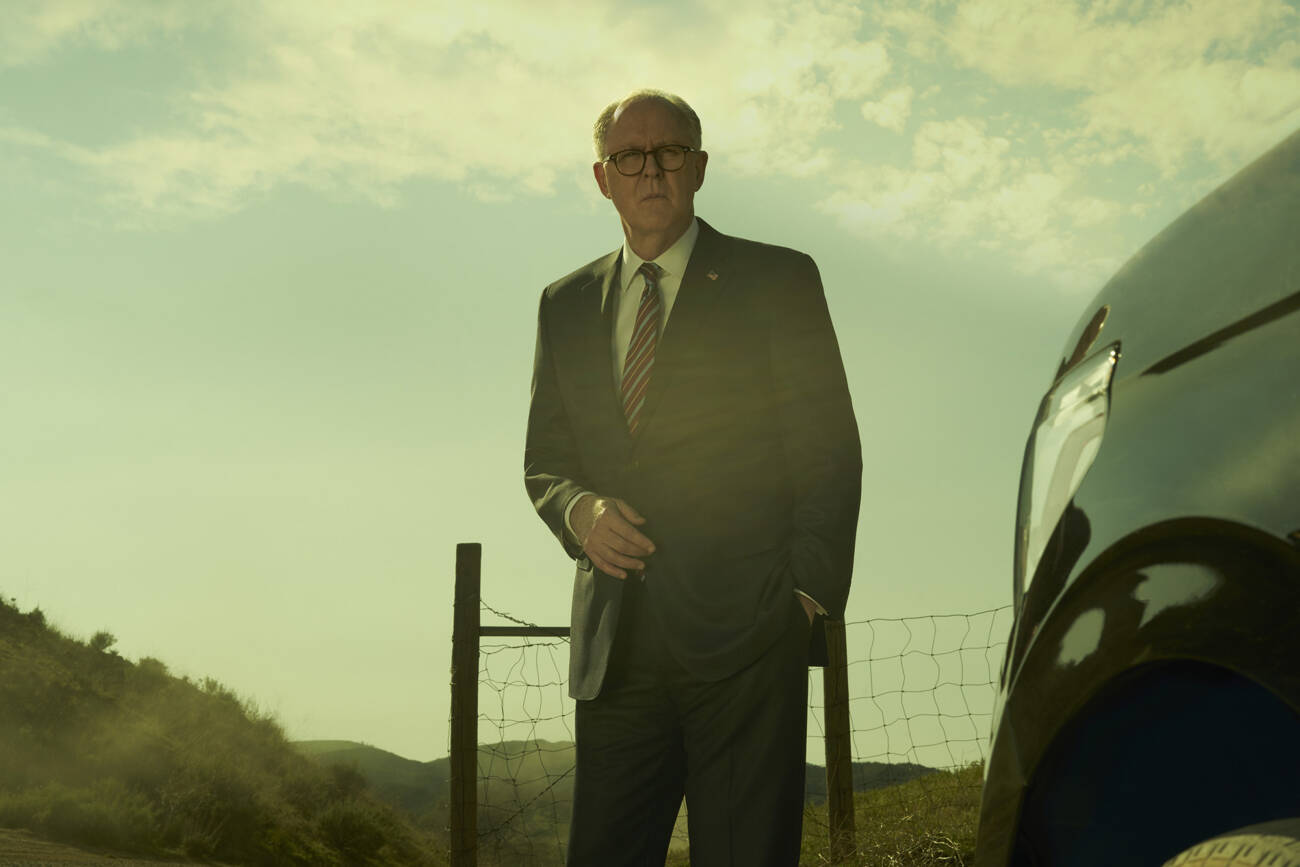