In an interview with Deadline, Jordan Helman, responsible for the Hulu original series, spoke about the progress of the filming of season 3 of “The Orville”, which has been heavily impacted by the COVID pandemic.

“The past year was complicated on several levels in terms of filming. I can’t predict when season three will be released, but I’m excited about what I’ve seen so far. I think fans of the show will be very happy.

Regarding a possible 4th season, Helman said, “The future of the series is open for discussion, but we are not talking about it yet.”

Created and starring Seth MacFarlane (“Family Guy”), the series takes place 400 years in the future following the adventures of the USS Orville, an exploration ship inhabited by humans and aliens, who together will face off against the wonders and dangers of the universe. 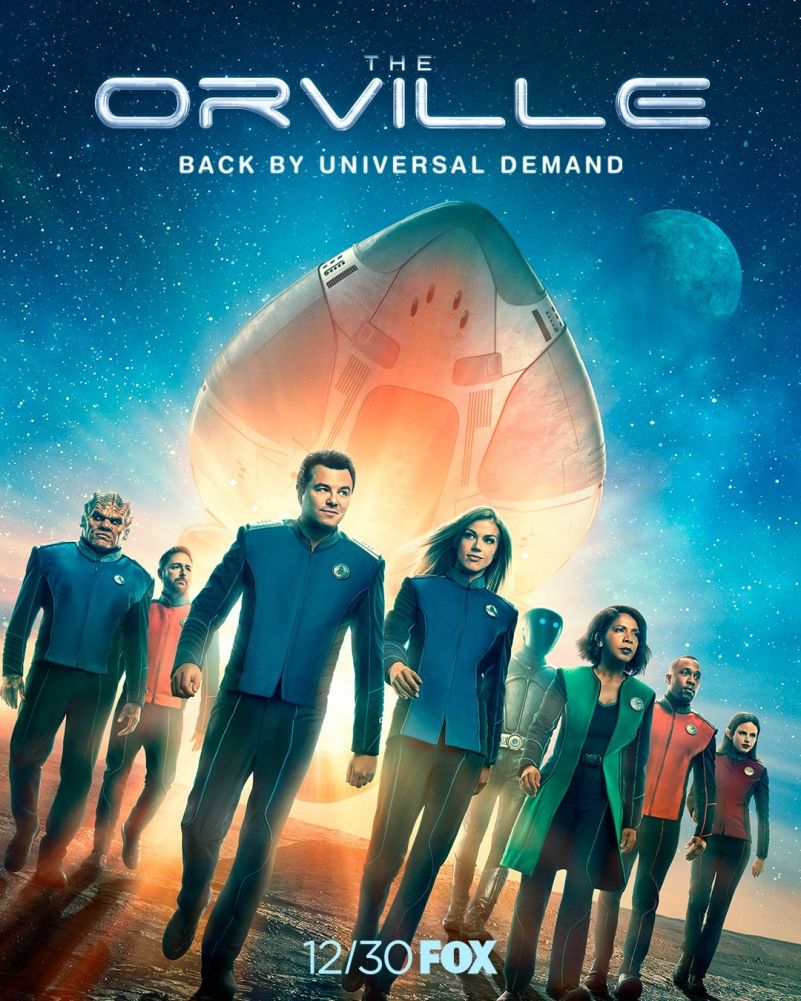