HBO has officially canceled the series “The Outsider,” based on the eponymous book by Stephen King, after just one season.

According to Deadline, producers will try to find a new home for production. The plan was to continue the story beyond King’s work, expanding the universe of the story.

“We thank HBO for this partnership in the first season and for helping us bring this adaptation to a wide audience. We are looking for a new home for this incredible series, ”said producer Elise Henderson.

The screenplay was written by Richard Price (“The Night Of”), who is also executive producer of the production.

The plot follows Detective Ralph Anderson (Mendelsohn) as he attempts to investigate the mutilated body of 11-year-old Frankie Peterson found in the Georgian forest. The mysterious circumstances surrounding this gruesome crime prompt Ralph, still mourning the recent death of his own son, to call in an unorthodox private investigator, Holly Gibney (Erivo), whose strange abilities he hopes will help him explain the mystery. inexplicable. 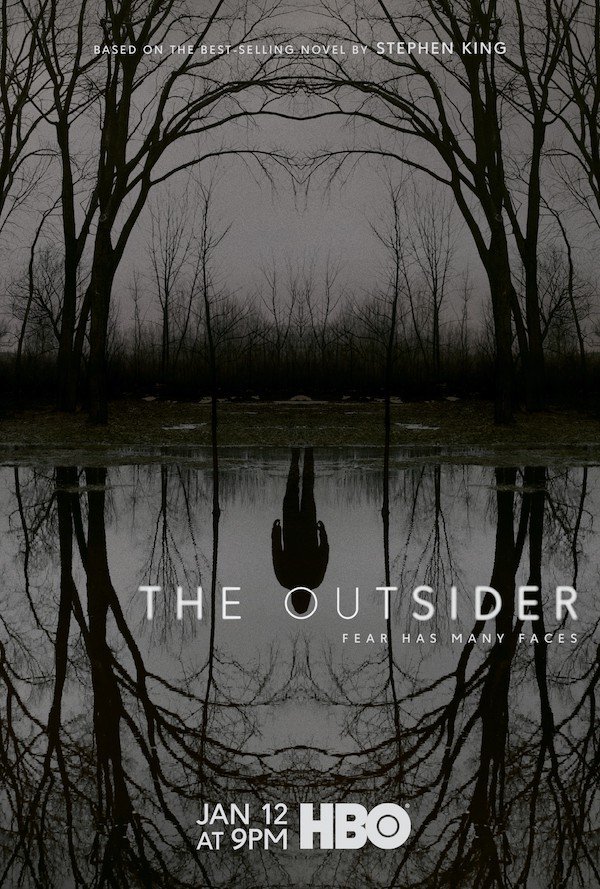